On 18 December 2022, the Council and the European Parliament of the EU reached a provisional political agreement on reforming the EU’s emissions trading system (EU ETS). The deal is pending formal adoption by both institutions and the full text is still awaited.

Why is this important?

• It is significant that in spite of rising energy costs and a recent period of relative political and economic instability, the EU has decided to go “harder and faster” when it comes to climate mitigation. The current reform is part of a broader “Fit for 55” package, pursuant to which the EU aims to reduce emissions by 55% compared to 1990-levels by 2030, prior to becoming climate-neutral by 2050.

• The EU ETS already regulated around 10,000 land-based installations and intra-EU aviation, but will be drastically expanded to cover shipping, road transport and commercial property (the latter two sectors in separate schemes). As such, there are very few international businesses that will not be impacted by this in some way, although they will not necessarily have direct compliance obligations.

• The reforms are part of a broader package of measures which include a CBAM, which will impose a tariff on carbon-intensive imported goods such as steel, cement and aluminium (see more detail here).

• Though it is still not proposed that “offsets” from carbon reduction projects are allowed to be used for compliance under the EU ETS (this was historically possible but has been prohibited for some time), the Commission has proposed a Regulation on establishing a certification framework for carbon removals (which will not be eligible for compliance under the EU ETS).

• Carbon prices in the EU are likely to increase. They have already risen to more than 85€ ($90) per tonne, which is twice what they were two years ago.

What is the EU ETS?

The EU ETS is the EU’s main tool for addressing emissions. It covers about 40% of the EU’s total CO2 emissions. It is a “cap-and-trade” scheme which currently covers energy-intensive industries, the power-generation sector, and intra-EU aviation.

How does the EU ETS work?

During a calendar year, operators of installations / aircraft which are covered by the EU ETS must monitor emissions. By the end of April in the following year, an allowance must be surrendered for each tonne of CO2 equivalent emitted by the installation / aircraft.

Is the EU carbon market being tightened?

Yes. Emissions reductions under the EU ETS will need to reduce by 62% below 2005-levels by 2030, as compared to a prior 43% reduction target.

What about free allocations of allowances?

Traditionally, sectors exposed to “carbon leakage” (where production can be easily offshored to get around the cost of EU ETS compliance) have been allocated allowances free of charge. Free allowances to industrial installations in the ETS will be phased out as follows:

Are there price-control mechanisms?
Yes. A market stability reserve which controls the number of allowances has been in place for some time. This has been strengthened.

How is shipping being included?
It was originally proposed that the EU ETS would apply to cargo vessels and passenger ships over 5,000 gross tonnes (GT). Shipping companies would be required to surrender allowances equivalent to the following amounts in relation to vessels above 5,000 GT which call at EU ports:

The Commission’s press release suggests that the 20% requirement for 2023 has now been dropped (which is not surprising given the passage of time). Further, big offshore vessels of 5000 GT and above will be included in the ‘MRV’ (monitoring, reporting and verification of CO2 emissions) requirements from 2025 and in the EU ETS from 2027. General cargo vessels and offshore vessels between 400 and 5,000 GT will be included in MRV requirements from 2025 and their inclusion in EU ETS will be reviewed in 2026.

Costs, not just of surrendering allowances but also in respect of MRV, are likely to be substantial and entities with compliance obligations will be looking to pass them on wherever possible.

And buildings and transport fuels?

The Commission proposed that a separate ETS (“ETS II”) for fuel for road transport and buildings would be established by 2026. This has been pushed back to 2027. Despite it being a separate scheme, much of the legislative architecture from the “main” EU ETS will apply.

The compliance entity will be the fuel-supplier as opposed to end-users, but this new scheme will clearly have an impact on entities with road transport and building fuel in the supply chain, particularly from a costs perspective, as compliance costs are likely to be passed on.

Fuel supplied for other sectors such as manufacturing will also now be covered (details are awaited).

There is also a possibility of ETS II being postponed until 2028 if energy prices are exceptionally high (above EUR 90/tonne). Furthermore, a new price stability mechanism will be set up to ensure that if the price of an allowance in ETS II rises above 45 EUR, 20 million additional allowances will be released.

Waste
By 31 January 2026, the Commission will present a report with the aim of including waste installations in the EU ETS from 2028, with a possible opt-out until 2030 at the latest.
Source: Mayer Brown

Truly universal: Thailand may be first in Southeast Asia to pay for LGBTQ+ health care. Here’s why that matters. Jay Pharoah Reveals How He Lost 20 Pounds in 21 Days 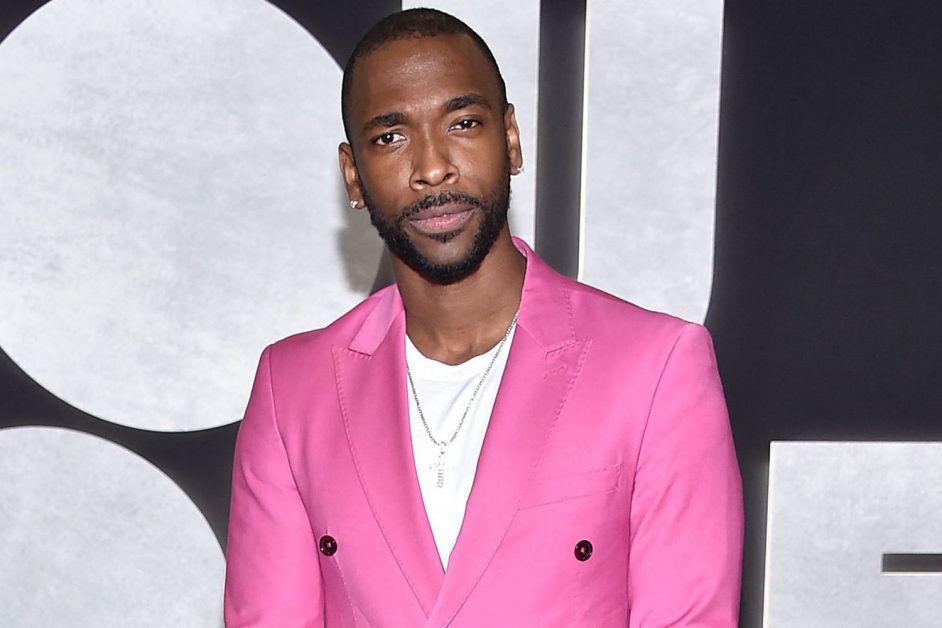 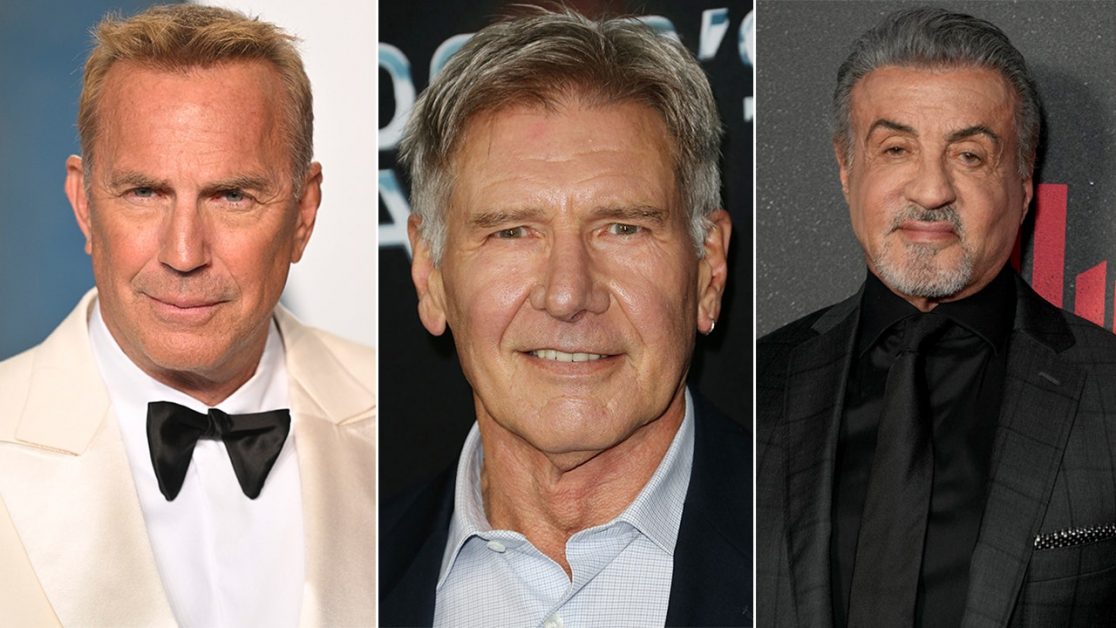