In election years the votes of Swiss who live abroad are highly sought after. However, their participation in Swiss politics is regularly criticised. SWI swissinfo.ch discusses this with Ariane Rustichelli, director of the Organisation of the Swiss Abroad, and Nenad Stojanovic, a political scientist.

Journalist based in Bern. I am particularly interested in topics about society, politics and social media. Previously I worked in regional media, for the newspaper Journal du Jura and Radio Jura bernois.

more from this author | french department

Unlike some neighbouring countries, Switzerland doesn’t restrict the voting rights of its diaspora. Even Swiss nationals who left the country several generations ago can continue to participate in Swiss political life. Stojanovic questions this practice.“From a democratic point of view it’s not necessarily logical that people who have never lived in Switzerland can vote, while the foreign population living in Switzerland doesn’t have the right to do so,” he says.

Stojanovic points out that some democratic countries limit the political participation of their citizens who live abroad. This is the case in Germany, for example, which does not grant the right to vote to those who left the country more than 25 years ago.“My wife, for example, has a German passport, but she has never lived in the country. So she can’t vote there. The logic of this limitation is that a person should exercise their political rights where they live and pay their taxes,” he explains.

This content was published on Dec 7, 2022 Dec 7, 2022
The Swiss foreign ministry has recently launched SwissInTouch, a new app for Swiss nationals living abroad.

This reasoning has been behind several attacksexternal link on the voting rights of the Swiss Abroad in recent years. In 2017 parliamentarian Andrea Caroni, a member of the centre-right Radical-Liberal Party, submitted a motion calling for the withdrawal of the right to vote from expatriates after a certain amount of time out of the country. In 2015 the Swiss Abroad were accused of having tipped the balance in favour of the introduction of a radio and television licence fee , even though they do not pay this fee – unlike their compatriots in Switzerland.

This criticism comes against the backdrop of an ever-growing Swiss diaspora. Over the past 25 years the number of Swiss Abroad entitled to vote has more than tripled. This electoral power is a source of resentment and anger.


Rustichelli, however, points out that these people are now living abroad for shorter periods of time than in the past and are still closely linked to Switzerland.“Migration has changed character completely in the past 30 years or so. People go away for a few years and come back,” she says.

As for the second- or third-generation Swiss Abroad, who are less connected to their country of origin, she says they set limits themselves.“This group often censor themselves when they vote on subjects that don’t concern them directly. They vote more on international issues, such as migration,” she says.

Should Switzerland liberalise or restrict the political rights of its citizens living abroad?

The director of the Organisation of the Swiss Abroad also notes that this electorate has a high level of trust in the government.“They therefore generally support semi-state institutions such as the Swiss Broadcasting Corporation (SWI swissinfo.ch’s parent company). This is why the Swiss Abroad voted in favour of the licence fee in 2015 and against the initiative to abolish it in 2018,” she says.

Rustichelli is fighting for the Swiss Abroad to be on an equal footing with their compatriots back home.“Out of 800,000 Swiss citizens living abroad, some 200,000 are on the electoral register. This corresponds to the size of the electorate in canton Neuchâtel. However, the question of whether the people of Neuchâtel have the right to vote will never be asked.”

While Germany restricts the political participation of its diaspora, other neighbours of Switzerland give them more power. Italy and France have specific electoral constituencies for nationals abroad, who can elect someone to represent them in parliament. But Stojanovic is not convinced by this idea either.

“It’s a political decision that can be taken, but it raises problems,” he says.“In Italy, many people wonder why someone who lives in Argentina can sit in the Italian parliament.”

Rustichelli is not against the idea of a constituency for the Swiss diaspora, but she acknowledges that its implementation would pose problems.“It would require a change in the constitution. What’s more, it involves creating a constituency of voters that has nothing in common other than having left the country. The Swiss Abroad are not a homogeneous group,” she says.

It is unlikely that efforts to create a constituency for the Swiss Abroad would win a political majority in Switzerland. However, Swiss living abroad are also unlikely to face any voting restrictions.

“I’m often in contact with politicians who find it problematic that someone who has lived on the other side of the world for 20 years can vote, but no one will say so openly,” Stojanovic says.“No one has an interest in positioning themselves against this electorate.”

In fact, in an election year it’s rather the opposite: diaspora votes are canvassed.“Since the 2015 federal elections, parties in many cantons have proposed creating lists of Swiss Abroad,” Stojanovic says.

So is interest in voters abroad likely to disappear after the elections on October 22?“No,” Rustichelli says.“We’re working tirelessly with the 80 members of parliament who defend our interests. What’s more, five of the six main Swiss political parties now have an international section.”

Edited by Samuel Jaberg. Translated from French by Catherine Hickley

a global stress test for freedom of expression

one of democracy’s fundamental pillars is under attack, and under scrutiny, across the world.

Articles in this story

do the swiss abroad have enough power?

a global stress test for freedom of expression 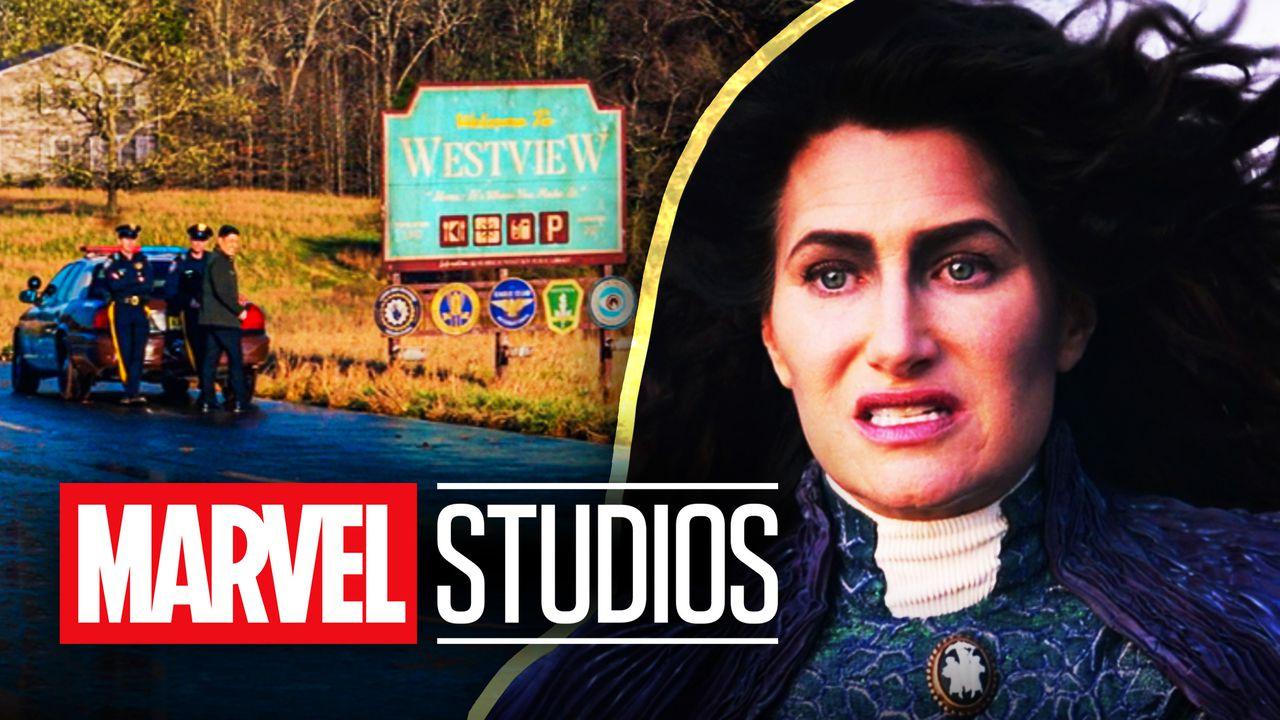 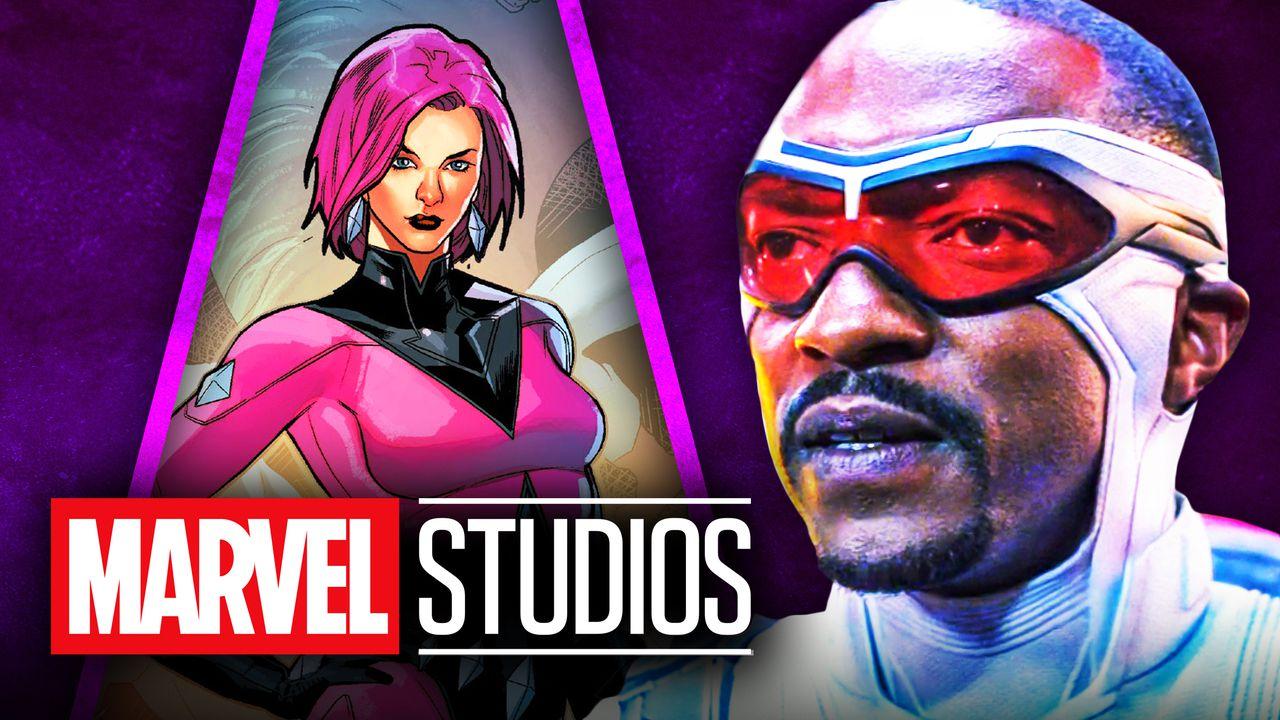