China’s new foreign minister made a video appearance at a basketball game in Washington to mark the Lunar New Year, amid intensified efforts to keep tensions between the world powers under control.

The icy relations between the world’s two largest economies have shown signs of thawing, with a flurry of top-level meetings involving officials from both sides.

Qin Gang, who had earlier served as Beijing’s ambassador to the United States, addressed tens of thousands of basketball fans on Saturday in a pre-recorded video during a National Basketball Association (NBA) game between the Washington Wizards and the Orlando Magic.

“I wish the Chinese and American people a prosperous Year of the Rabbit and a bright future,” Qin said in the 40-second video played during the game’s intermission.

Qin, who served as China’s ambassador to the United States for 17 months from July 2021, has walked a fine line between protecting Beijing’s core interests and tightening the country’s assertive diplomatic stance.

During his year at Washington, Qin shot free throws at the Wizards game, threw the first pitch at the St. Louis Cardinals baseball game, and shared a ride in a Tesla with billionaire Elon Musk.

The outreach effort comes before two key visits by US officials to Beijing.

The first face-to-face meeting between Yellen and Chinese Vice Premier Liu He, held in Zurich, was “sincere, substantive and constructive”, the US treasury department said in a statement.

That announcement came a day after it was confirmed that US Secretary of State Antony Blinken would make a long-awaited trip to Beijing on February 5-6.

He will be the first secretary of state to travel to China since a brief visit in October 2018 by his Republican predecessor Mike Pompeo, known for his fierce criticism of Beijing.

China said it will strive to “recalibrate” its relationship with the United States in December after a meeting between President Xi Jinping and his US counterpart Joe Biden on the sidelines of the Group of 20 summit in Bali last year. 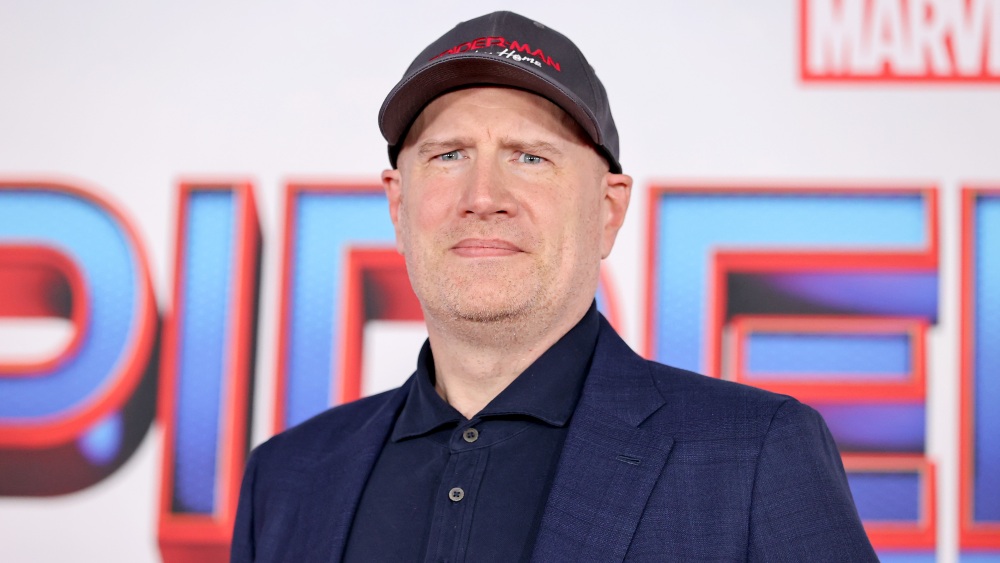 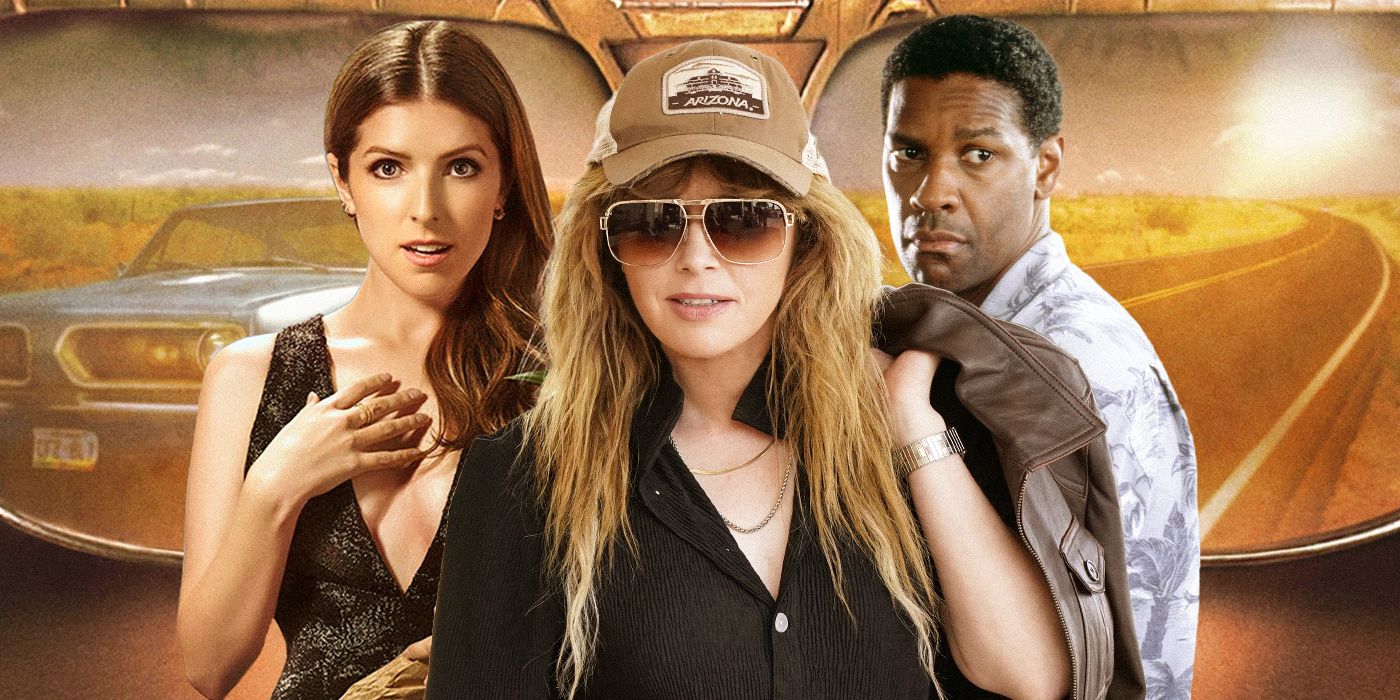