KUALA LUMPUR (Jan 24): Against the backdrop of global geopolitical volatility and gloomy economic outlook, added with regional challenges that include Myanmar’s crisis and the South China Sea complexities, all eyes are on Indonesia which holds the 2023 Asean chairmanship.

Expectations are high for Indonesia’s leadership of Asean, especially looking at its President Joko Widodo’s leadership, achievements, and the international recognition that he has brought to the country.

Fresh from hosting the successful G20 Summit in November last year, geopolitical observers are upbeat on Indonesia’s leadership of Asean, especially in maneuvering the 10-member grouping from the many challenges within and emerging from the Covid-19 pandemic.

Albeit the challenges, Asean’s economic performance has been stellar. Its total gross domestic product (GDP) hit US$3.3 trillion in 2021 or 3.5 per cent of global GDP and 2023’s growth is forecasted to be 5.2 per cent.

“Indonesia is enthusiastic about its role in these challenging times. There are several areas of concern on which Indonesia could greatly contribute,” Dr Rahul Mishra, director at the Centre of Asean Regionalism Universiti Malaya (CARUM) told Bernama.

From firming up a more coordinated Asean approach on Indo-Pacific to working harder on a binding Code of Conduct on South China Sea to working towards finding a resolution for Myanmar crisis, Indonesia could do a lot as Asean Chair.

“I expect Indonesia to take the lead role in giving Asean a greater sense of purpose and direction. All the aforementioned issues along with regional and inter-regional trade issues should figure out during the Indonesian presidency.

“None of these issues, however, are going to be easy to deal with and that’s where the challenge before Indonesia lies,” he said.

Analysts and human rights advocates are also hoping that under Indonesia’s leadership, there would finally be some inroad into Myanmar’s crisis – a piece of damaging political baggage to Asean that the republic takes over from its predecessors Brunei and Cambodia.

Mishra noted that based on the responses from Indonesian leadership since the start of the crisis it is clear that Indonesia will seek greater engagement with Myanmar.

Indonesia has been vocal about Myanmar’s junta since the coup on Feb 1, 2021, with Widodo proposing that the Myanmar junta be banned from all Asean meetings during the Asean meeting last November.

And recently, Indonesian Foreign Minister Retno Marsudi said an office of the Asean special envoy on Myanmar will be set up in the junta rule nation to deal with the crisis, clearly a hands-on approach.

The analyst added that although Indonesia’s approach and policy on Myanmar have always been firm and clear, it remains to be seen how the Myanmar junta will respond to the Chair’s actions.

Indonesia together with Malaysia, Singapore and Brunei have been consistent and insistent in urging Myanmar to implement the Five Point Consensus (5PC) the bloc agreed upon in April 2021 to solve the political and humanitarian crisis in the country that erupted after the elected government of Aung San Suu Kyi was ousted.

The matter was again reiterated by Widodo and Malaysian Prime Minister Datuk Seri Anwar Ibrahim during their inaugural meeting in Jakarta, on Jan 9.

To date, not only the junta had snubbed the 5PC but it also continues to clamp down on dissidents while the armed forces-civilian conflict in the state had killed over 2,500 people.

Sharing the same sentiment with Misra, Head of the Internationalisation Unit, Faculty of Social and Political Sciences at Universitas Padjadjaran, Indonesia Anggia Utami Dewi said the main challenge for every Asean chair in dealing with Myanmar’s situation is the reluctance of the Junta administration to implement the 5PCs, and this would be the same for Indonesia.

“Indeed, entering its chairmanship, Indonesia has stated that it will make stronger efforts to help the situation in Myanmar including establishing the Office of Special Envoy to coordinate the strategic implementations of the 5PCs.

“With the plan to establish the Office of Special Envoy, it will be crucial for Indonesia to strategically select the representatives of the special envoy,” she said.

She suggested that the Indonesian Foreign Ministry consider appointing respected figures that have experience in conflict resolution in addition to the appointment of senior diplomats and ministers.

“It will also be challenging for Indonesia to take up the measures to implement the 5PCs while having to balance between maintaining the fundamental principles of Asean and adhering to its free and active foreign policy,” she told Bernama.

“Indonesia’s commitment, in this case, has to be supported with absolute commitments and substantial actions from other stakeholders as well,” she stressed.

Anggia said as this year’s Chair, the main challenge that Indonesia will face is actually to address the Asean internal issues that might hinder the objective that Asean has set as the epicentrum of growth.

She said these include how to ensure the reinforcement of Asean centrality with Myanmar’s political and security issues as well as many cross-border crimes, and how to unite Asean member states to have a stronger and more unified stance on handling issues that affected the region as a whole.

“Indonesia has acknowledged that 2023 will become a more challenging year for the country as well as for the world. Despite the global challenges, the country has stated its optimism in facing those challenges with a positive viewpoint and put cooperation on the highlight,” she said. 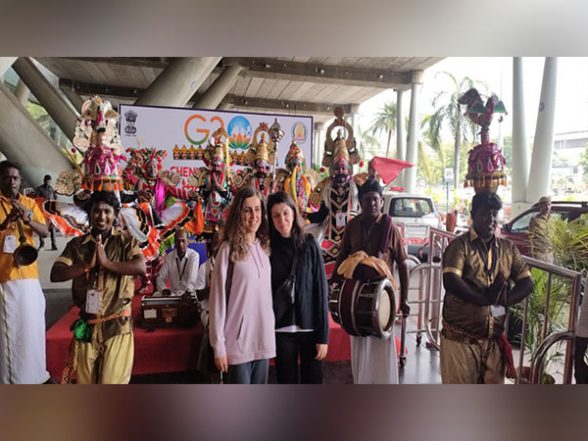 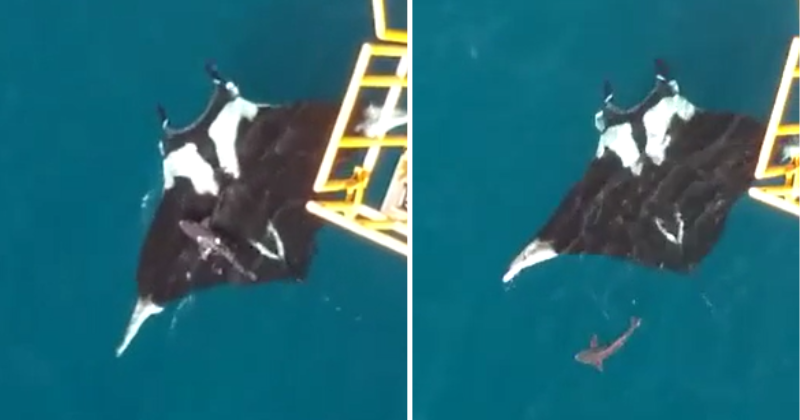 The German poet and lyricist Heinrich Heine once said