Russell Simmons had been friends with Donald Trump for 30 years, and he told us how Trump’s decision to run for President of the United States affected their relationship. Russell also spoke about how people he’s encountered in other countries think of Americans since Trump has been in office. 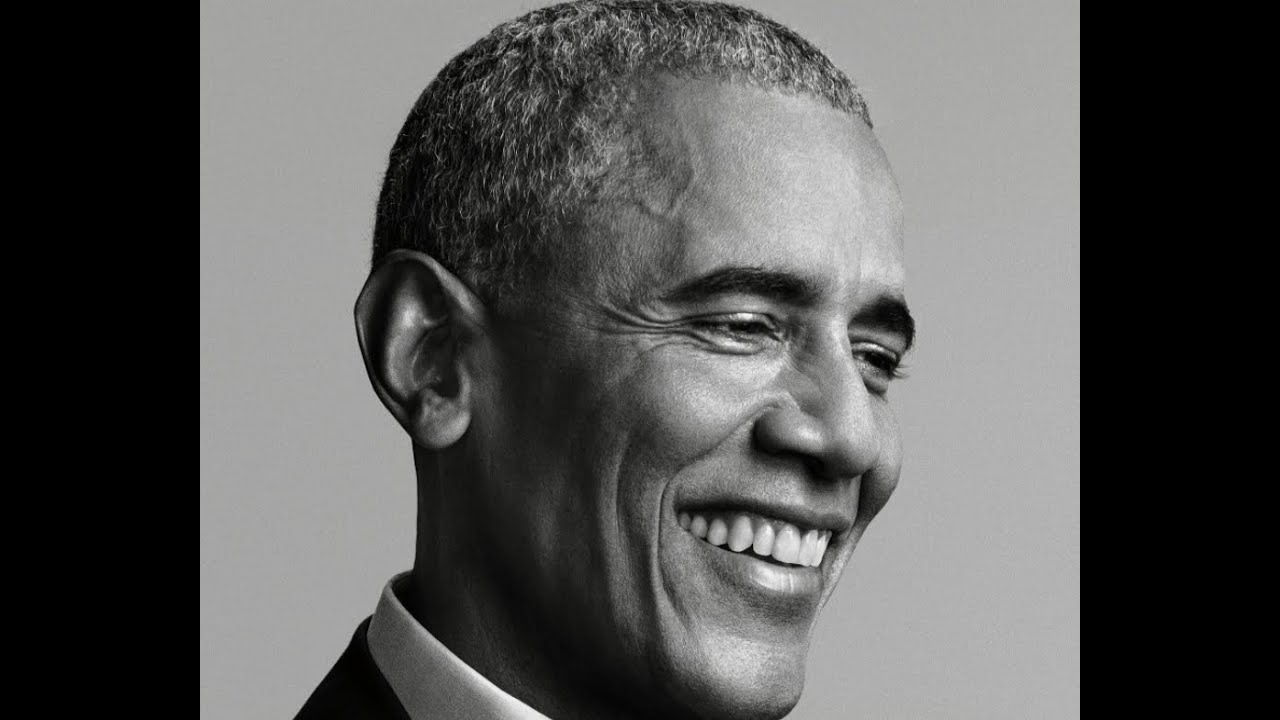 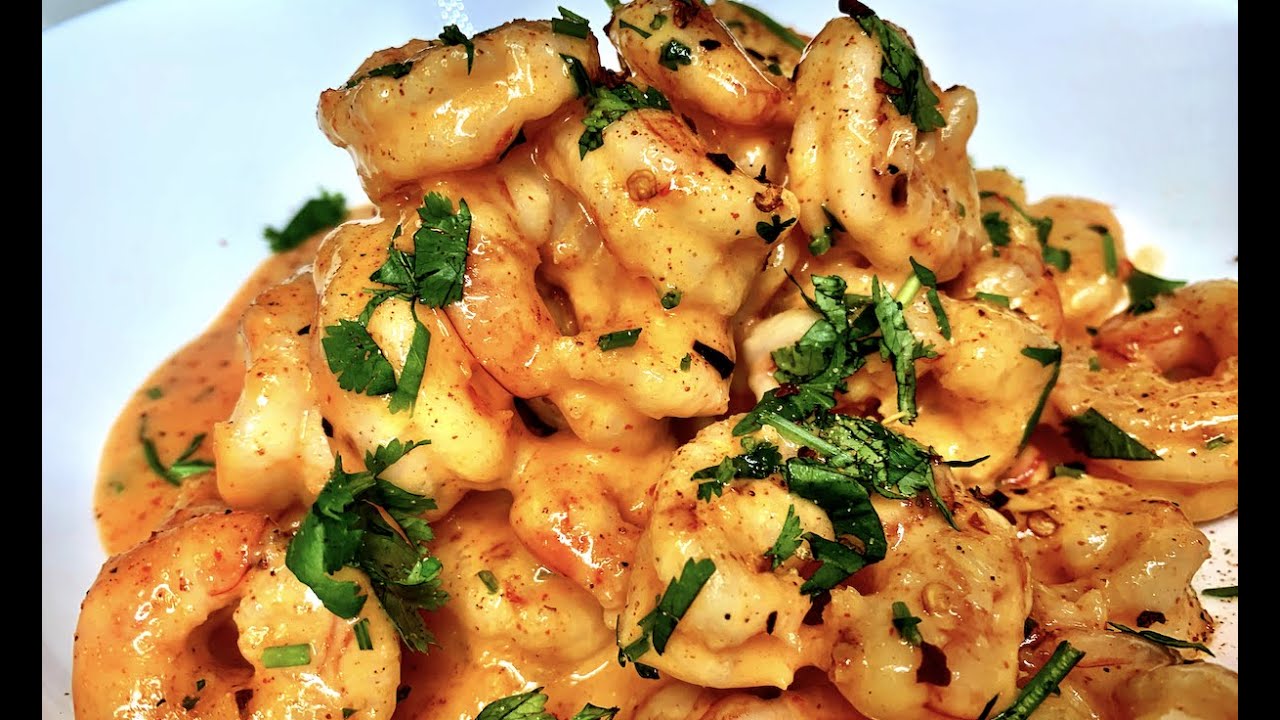 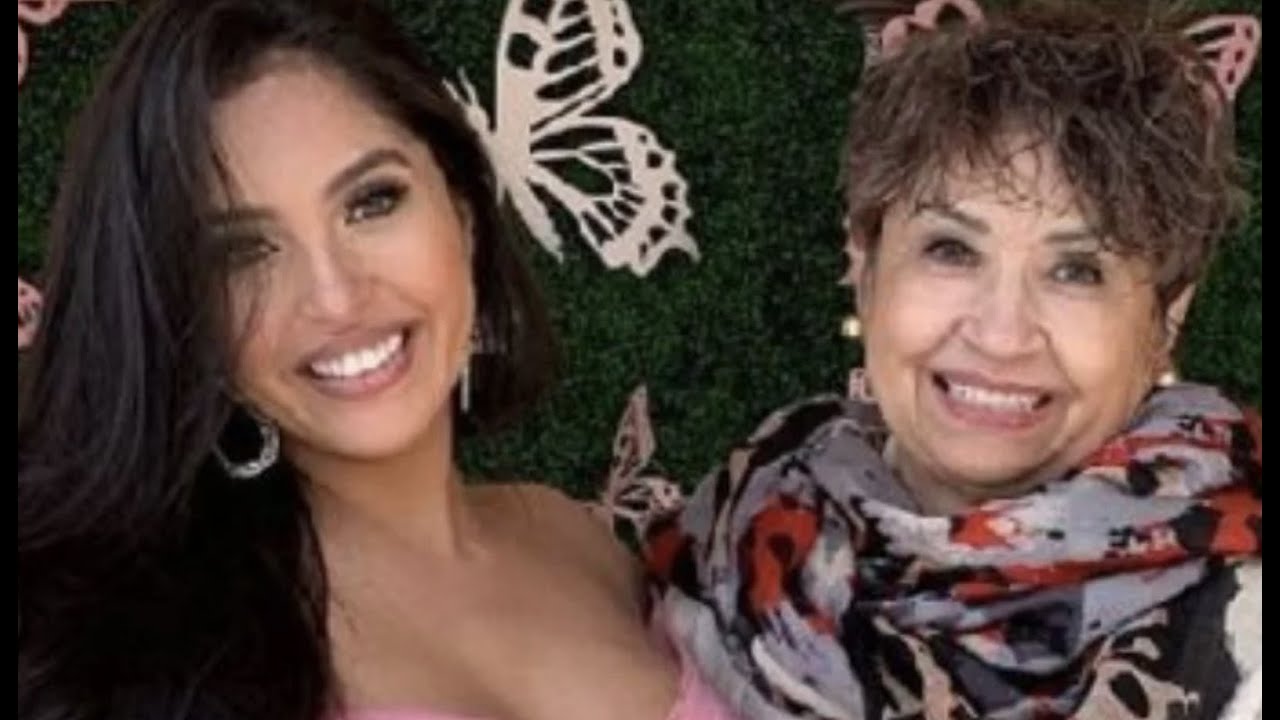 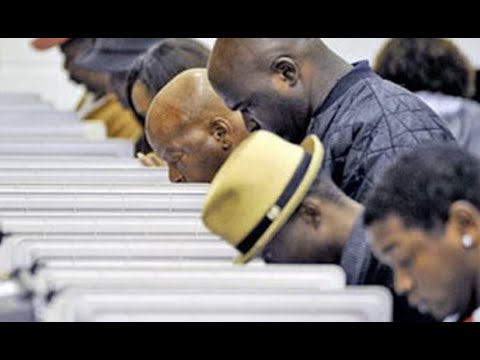