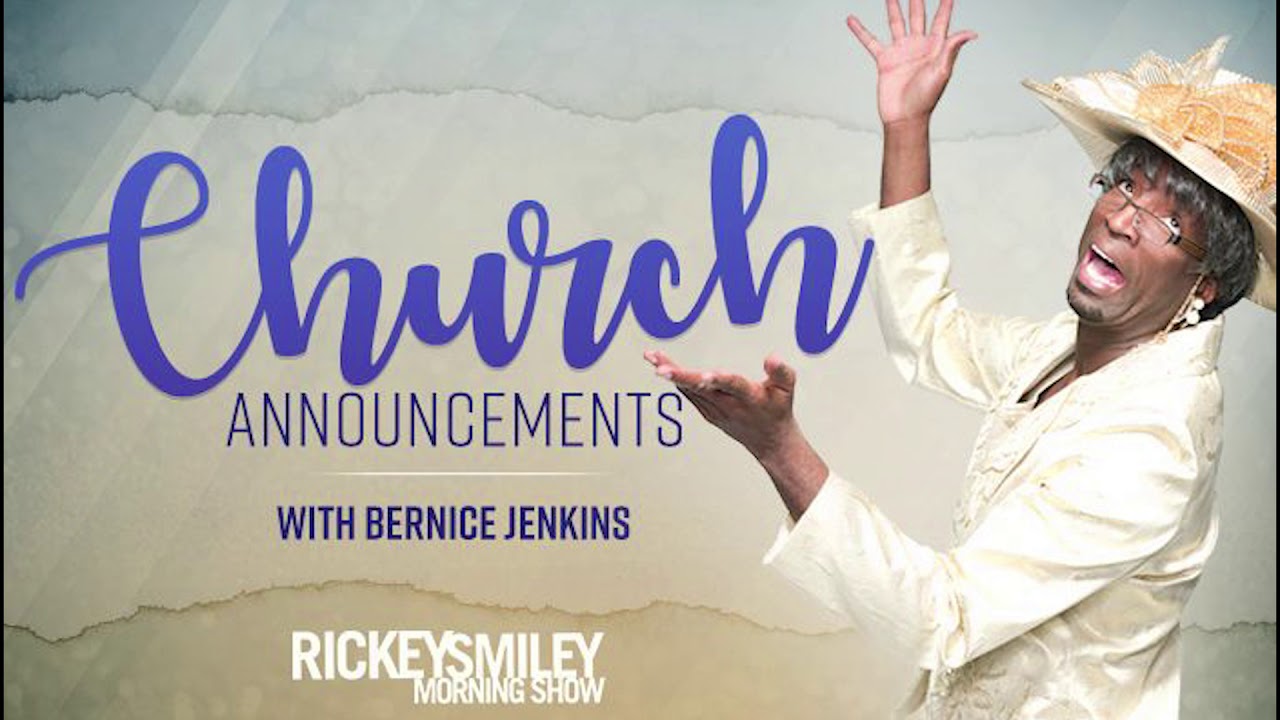 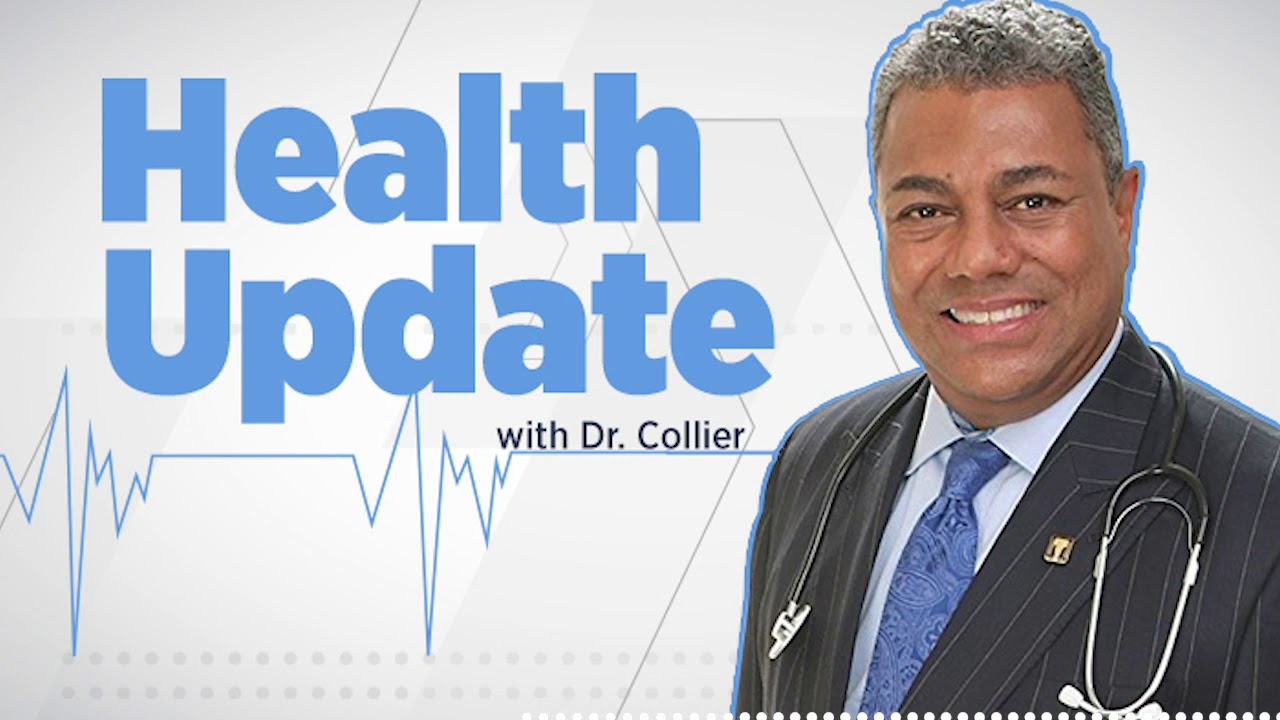 Who’s Your Pick For VP? 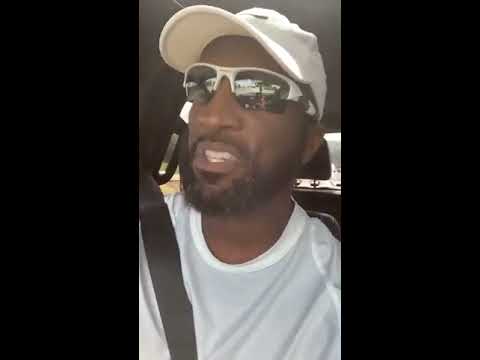 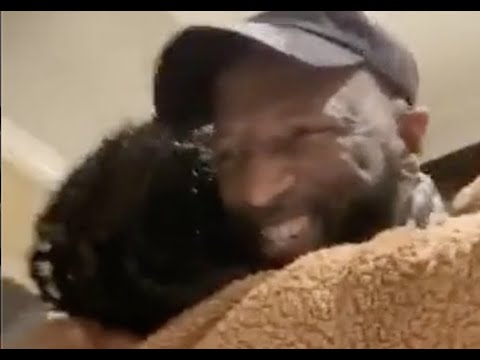 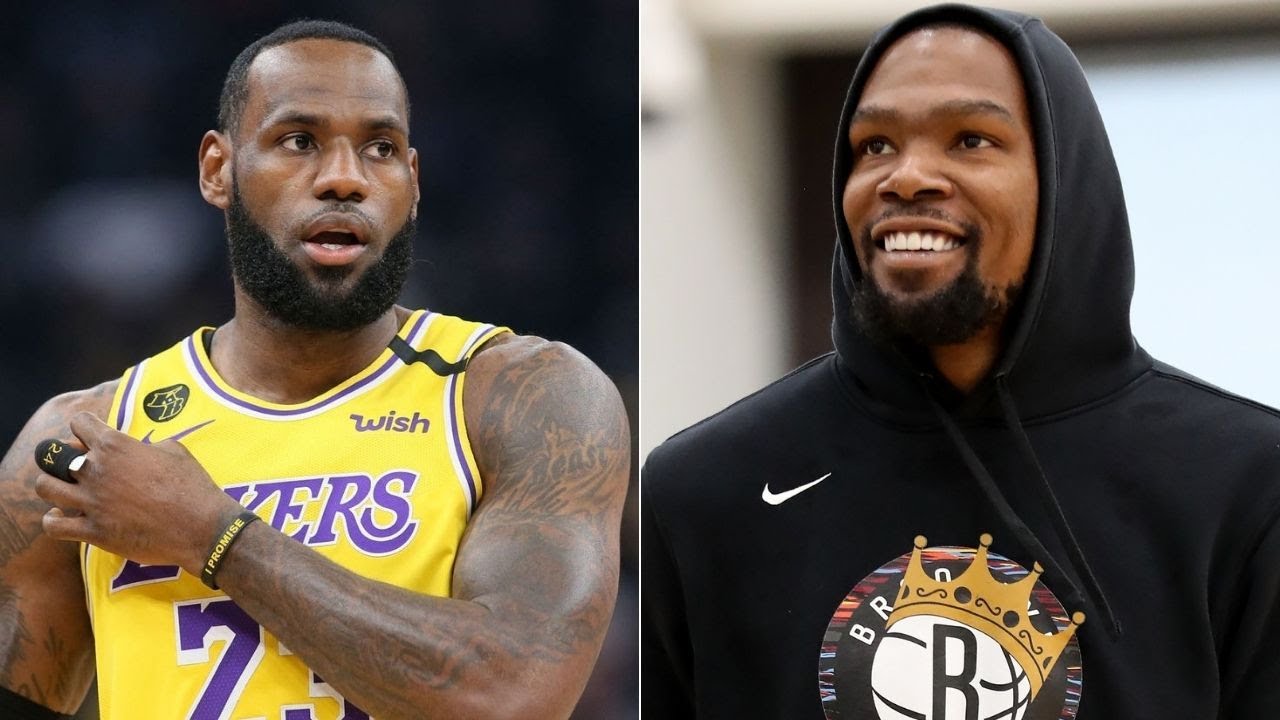 After @Eva Marcille did the news, I asked Rock-T and Super Dave who was the better clutch player to take the final shot in a game: LeBron James or Kevin Durant. Who do you think is better in that situation?? SUBSCRIBE http://bit.ly/2zoGO7y MORE VIDEOS bit.ly/2R5Ohzk WEBSITE RickeySmiley.com FOLLOW Facebook: bit.ly/2Kq30mc Instagram: bit.ly/2zmqjc4 Twitter: bit.ly/2TCMOSy

Sean Rayford/Getty ImagesEmmy and Grammy Award winner Dave Chappelle may be a familiar face to most — but apparently not to some recent contestants on Jeopardy! During an episode of the popular game show, Chappelle’s photo was featured as part of a question during a Double Jeopardy round. “This comedian displayed his drama chops in A Star is Born, playing Bradley Cooper‘s longtime […]