Why Kanye West’s Sunday Service In Atlanta Was So Good 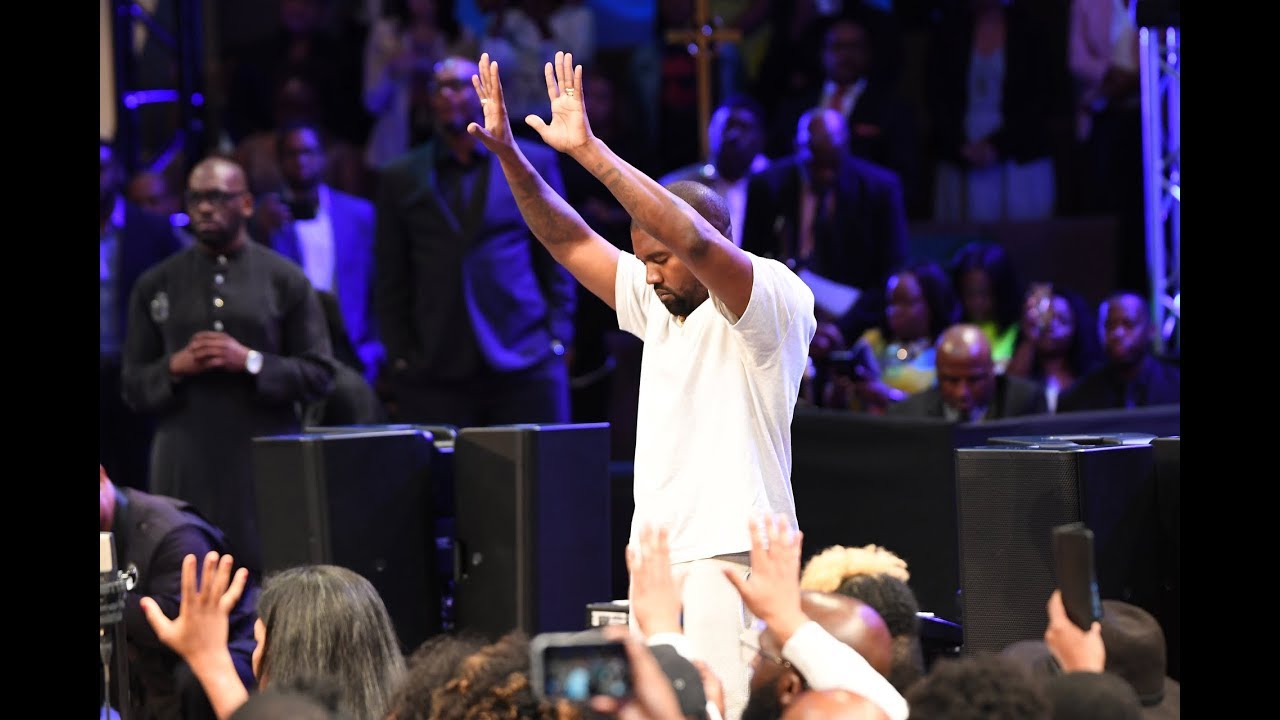 Rich Fury/VF20/Getty Images for Vanity FairKim Kardashian addressed husband Kanye West‘s bipolar disorder Wednesday, calling for “compassion and empathy.” “Anyone who has this or has a loved one in their life who does, knows how incredibly complicated and painful it is to understand,” Kim wrote in a statement on her Instagram Story.  “I’ve never spoken publicly about how […]

Sean Zanni/Getty Images for DieselRapper Kanye West made headlines after kicking off his presidential campaign at his first rally Sunday, held in North Charleston, South Carolina. His appearance sparked tons of controversy as many fellow music artists took to social media to express their discomfort and confusion over Ye’s remarks about legendary Black abolitionist Harriet Tubman, and more. On Instagram, Trey […]

Tommaso Boddi/Getty Images for EIFFans on social media are roasting Chance the Rapper for supporting Kanye West‘s presidential bid, suggesting he trusts his friend of many years over Joe Biden.   On Monday, the Chicago rapper ruffled more than a few feathers on Twitter, when he retweeted Kanye’s new song and video for “Donda,” named after his late mother. “And yall […] 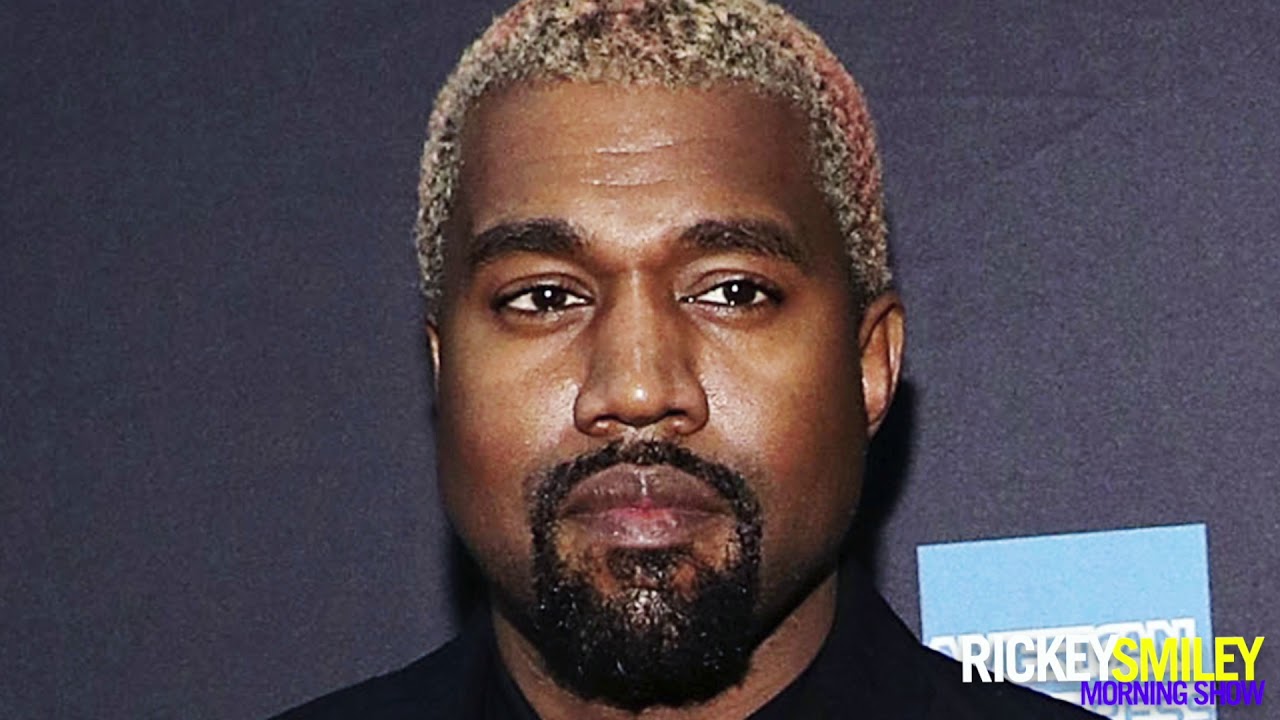 Scott Dudelson/FilmMagicKanye West‘s company, Yeezy, received more than $2 million through the Paycheck Protection Program, according to Small Business Administration documents obtained by The Hollywood Reporter on Monday. Yeezy, an LLC formed by the musician and clothing designer, received a loan between $2 million and $5 million, according to the SBA, which West’s company claims saved 106 […]

When Kanye West’s “Clique” Came On In The Studio… 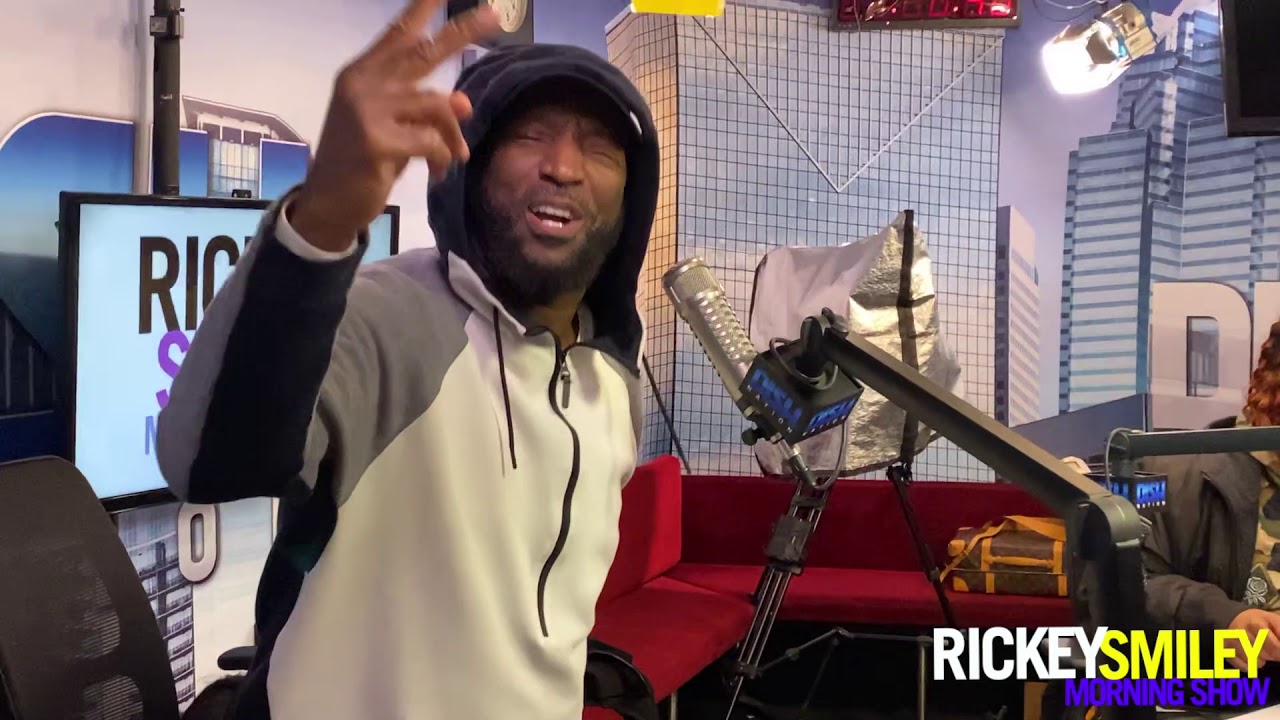 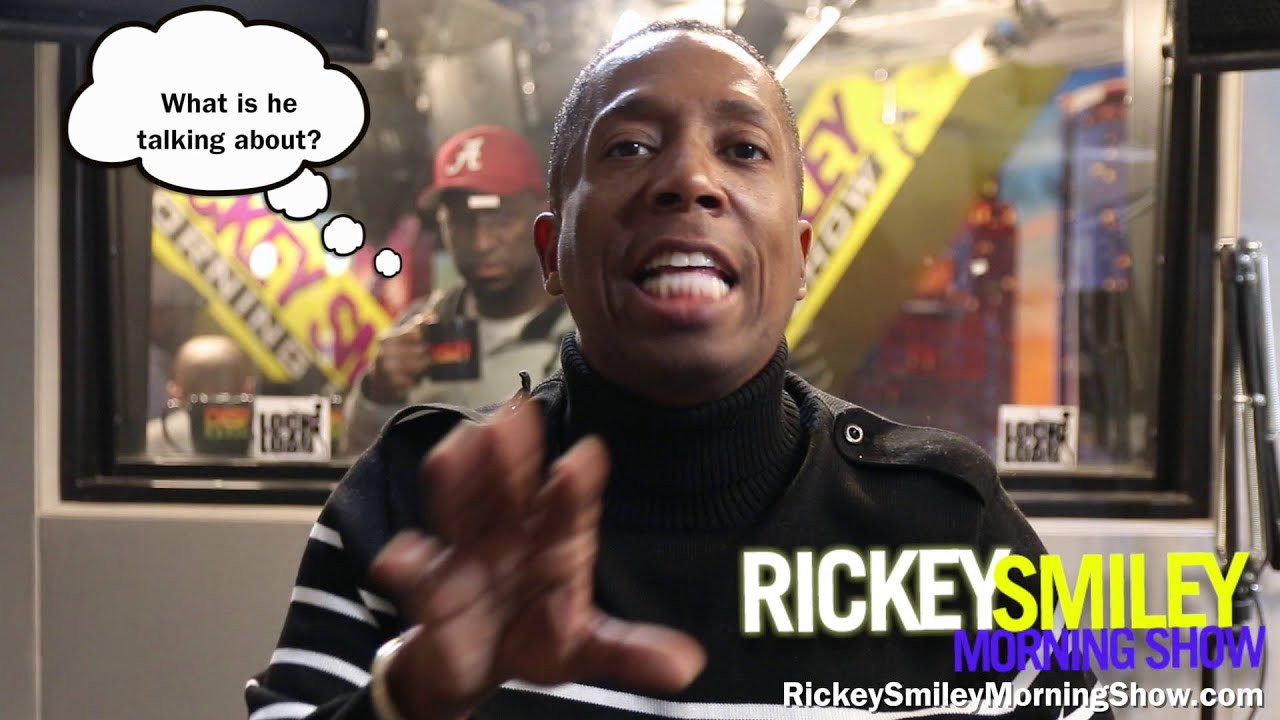 Gary With Da Tea from “The Rickey Smiley Morning Show” has some very unfortunate gossip on Kim Kardashian West​ and Kanye West​’s son Saint, plus the latest paternity mess on Sherri Shepherd​ and Morris Chestnut​.