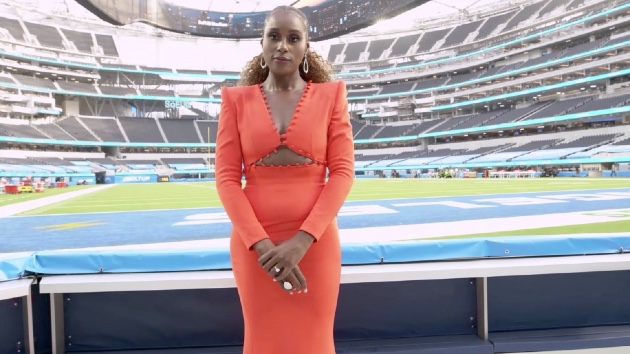 ABCAhead of the fifth and final season of Insecure, Issa Rae has inked a five-year deal that brings her Hoorae media company in partnership with WarnerMedia, according to Variety. Believed to be valued at $40 million, the deal gives HBO, HBO Max and Warner Bros. television exclusive rights to Rae’s television work, plus a first-look for films with Warner Bros. […]