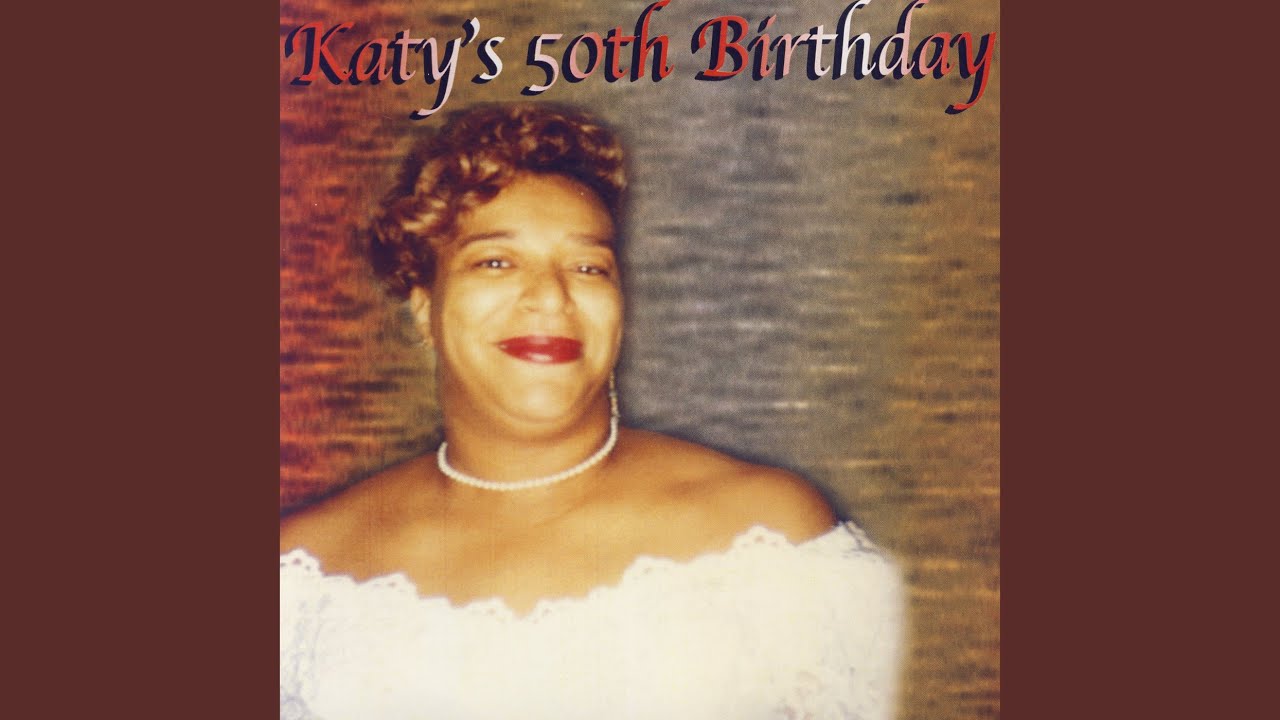 Randy Holmes via Getty ImagesAs previously reported, Victoria Monét is preparing to release two additional installments of her critically-acclaimed EP, Jaguar. The Grammy-nominated singer/songwriter tells ABC Audio she’s excited to be more involved on the production side this go around.  “I do vocal produce and then I’ve done some production within my own work…just as far as arranging strings [and] telling musicians what […]