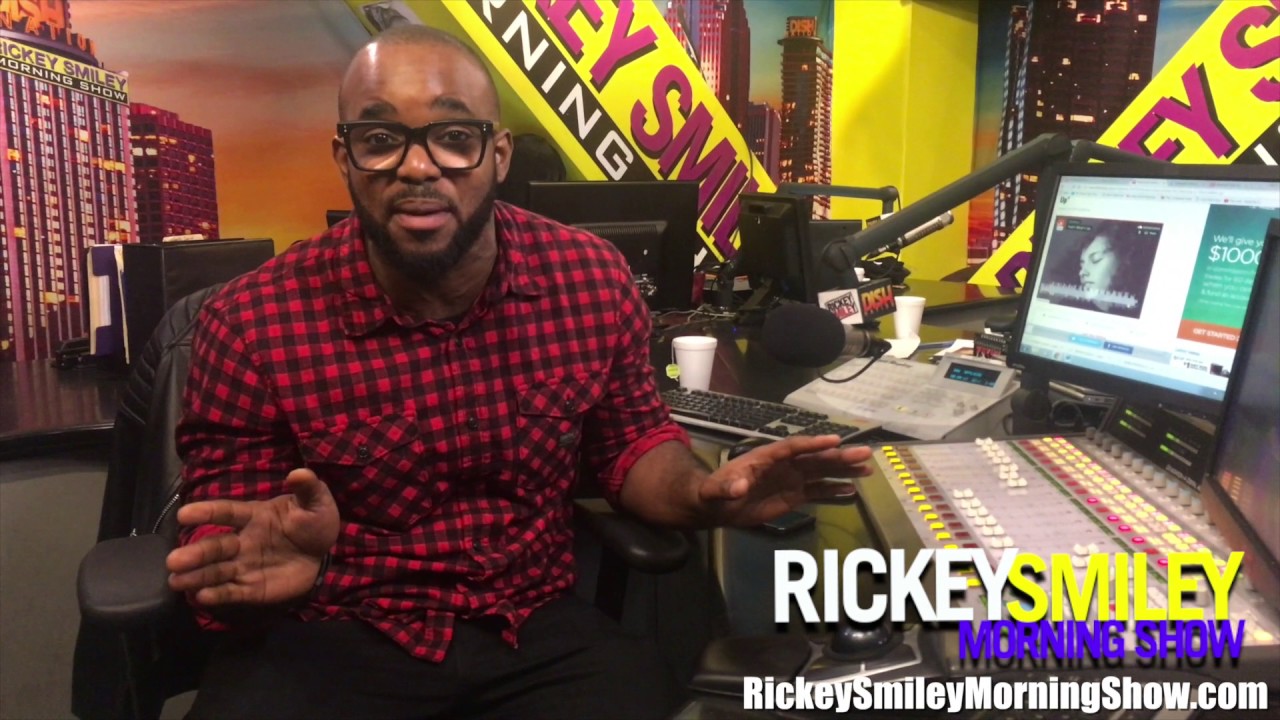 Headkrack has the latest 50 Tyson! and Ray J, and gives a real time review of a new Alicia Keys song. More of the #HipHopSpot at RickeySmileyMorningShow.com. #RSMS 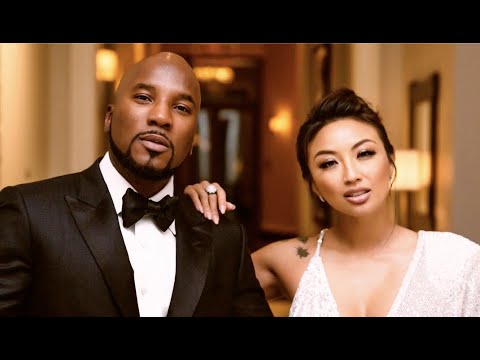 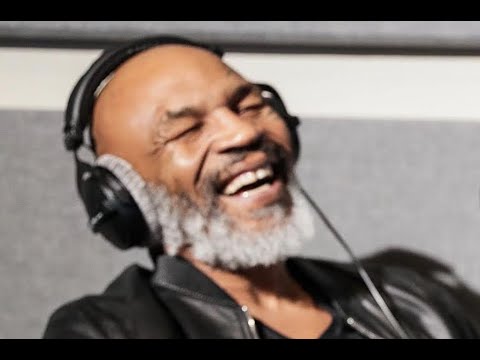 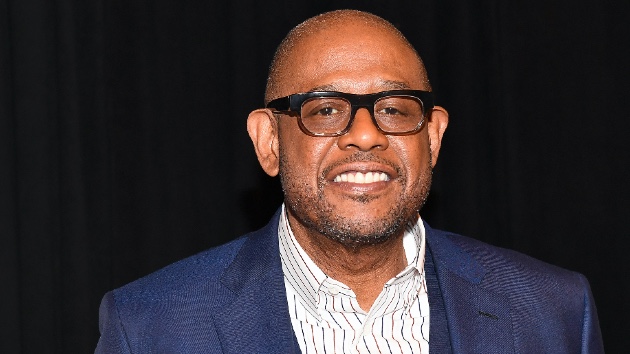 Paras Griffin/Getty ImagesForest Whitaker is joining forces with Tom Hardy for the forthcoming Netflix action thriller Havoc, Deadline has learned. Written and directed by The Raid helmer Gareth Evans, the film follows a detective who works to rescue a politician’s estranged son, who’s stuck in the criminal underworld. As he does, the detective begins to unravel a “deep web of corruption and conspiracy that ensnares his entire city.” […]