“It’s the guy that I never get to be,” says Tank of his role in ‘Lust: A Seven Deadly Sins Story’ – Music News 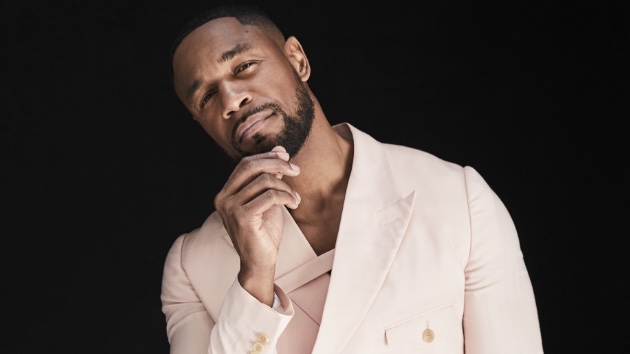 Courtesy of Atlantic RecordsTank stars as Trey Taylor, the tempting best man of Keri Hilson‘s fiancé in Lifetime’s new film, Lust: A Seven Deadly Sins Story. Tank tells ABC Audio he enjoyed portraying Trey, who romantically triggers Hilson’s character, Tiffany, like no man has before. “It’s like an alter-ego in a sense. It’s the guy that I never get to be,” he says. “I’m always […]