Maarten De BoerKarrueche Tran is taking her talents to another hit drama series. BET has announced the Claws alumna will join the second season of BET’s Games People Play with series regulars Sarunas J. Jackson, Karen Obilom, Jackie Long, Parker McKenna Posey, and Kendall Kyndall. Lauren London will return in a limited role this season. Games People Play is a bold and sexy drama that premiered in 2019, based on the book Games Divas Play by Angela […]

Ron Tom/NBCU Photo BankThe Fresh Prince of Bel-Air reboot series, Bel-Air, has officially scored a two-season pickup from NBC streaming service, Peacock. Will Smith, who’s executive producing the series, confirmed the news in a YouTube video Tuesday. Bel-Air is a reimagining of the ‘90s sitcom as a drama series, based on a viral YouTube trailer created by writer Morgan Cooper. Cooper […]

Jim Spellman/WireImageAhead of Sunday’s season finale of P-Valley, series creator Katori Hall is sharing why she used the show’s unique Southern slang to pay homage to her Black culture. “I am very much always honoring my Southern roots. I’m always honoring my Blackness,” Hall, a Memphis native, tells ABC Audio. “And so I know we are so innovative when it […]

Sonja Flemming/CBS ©2018 CBS Broadcasting, Inc. All Rights Reserved.NCIS: Los Angeles co-stars LL Cool J and Chris O’Donnell are producing a dance competition series for CBS, according to Variety.  The family show Come Dance with Me will see some of the most talented young dancers from across the country strut their best dance moves with “one inspirational, and untrained, family member or another adult who has supported […]

Miikka Skaffari/Getty ImagesJamie Foxx is set to star in Dad Stop Embarrassing Me, Netflix’s new comedy sitcom inspired by his relationship with his daughter, Corinne Foxx. According to Deadline, The Good Doctor‘s Kyla Drew will star in the film as Corinne, alongside David Alan Grier, Silicon Valley actor Porscha Coleman, and Heather Hemmens, best known for her role as Alice Verdura in The CW series Hellcats. The cast was gearing up to being production […]

Courtesy of StarAhead of the highly anticipated premiere of Power Book 2: Ghost on Sunday, 50 Cent has confirmed another Power spinoff is on its way. In an Instagram post, 50, who also serves as an executive producer of Starz’s Power franchise, shared Deadline‘s write-up that Power Book IV: Force, starring Joseph Sikora, was now […]

Will Smith and Jay-Z to produce ABC’s limited series on Emmett Till; ‘Clemency’ director to helm Emmett Till film – Music News

Isa Foltin/WireImageTwo new projects chronicling the brutal lynching of 14-year-old Emmett Louis Till and its aftermath are officially in the works. On the 65th anniversary of Till’s tragic death, ABC announced they’ve teamed up with Jay-Z and Will Smith to produce Women of the Movement, a limited series that will focus on Emmett’s mother Mamie Till Mobley and her pursuit for justice after her […]

Courtesy of HBOU.K. star Paapa Essiedu can finally breathe a sigh of relief now that he knows fans are loving every moment of his new HBO drama series I May Destroy You. The new series centers on the show’s creator, Michaela Coel, as Arabella, a Twitter star-turned-novelist who discovers she’s been sexually assaulted after a night out with friends. It […]

Jeezy Talks About The End Of His “Thug Motivation” Series 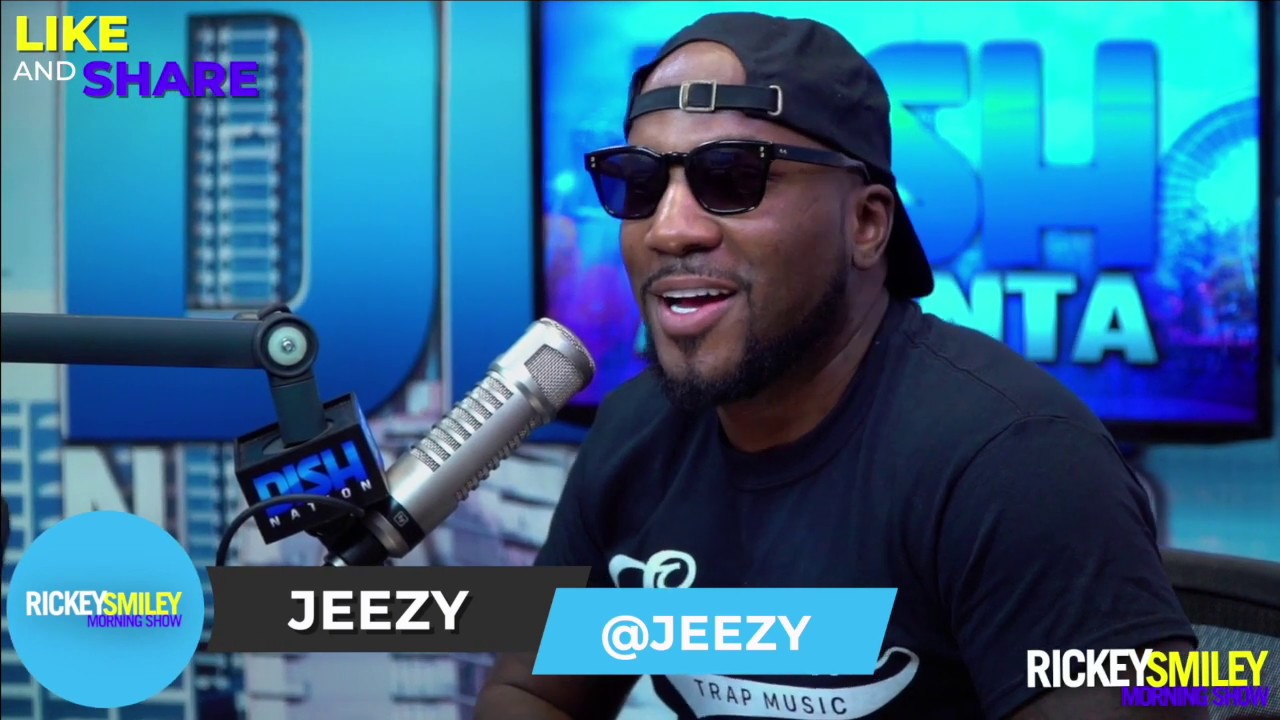