Jason Mendez/Getty ImagesOn Monday, Dionne Warwick participated in a video Q&A session with Billboard, where she answered a series of questions from Twitter fans. When asked about her recent nomination for the 2021 Rock & Roll Hall of Fame induction, Warwick says she was “thrilled” to see other Black women be nominated as well. “It’s about time for some of these ladies who I […]

RALEIGH, N.C. (WNCN) – The 2 days of drenching rains final week supplied North Carolina residents with a reminder that floods don’t simply occur when a hurricane hits. In an effort to offer flood insurance coverage to extra folks, the state is about to be the primary within the nation to roll out its personal […]

Whitney Houston and the Notorious B.I.G. inducted into the Rock & Roll Hall of Fame – Music News

Courtesy of HBOThe late music icons Whitney Houston and the Notorious B.I.G. are among the artists inducted into the Rock & Roll Hall of Fame this year during a pre-recorded HBO special that aired Saturday. Alicia Keys, who inducted Whitney, talked about her transition from Houston’s biggest fan to dear friend.  She first met Houston at one of legendary producer Clive Davis‘ famous pre-Grammy parties, […]

ABC NewsBY: BRITTANY BORER, ABC NEWS (NEW YORK) — A line of thunderstorms is moving across portions of Missouri and Illinois this morning. Flash Flood Watches are in effect as some spots could see as much as 2 to 4 inches of rain with due to thunderstorms. Another round of storms is expected to follow […]

HBODue to the ongoing COVID-19 pandemic, the Rock & Roll Hall of Fame announced this year’s induction ceremony has been replaced with an exclusive HBO special. The live special will air on HBO and HBO Max, November 7, at 8 p.m. ET.  The Notorious B.I.G. is the only rapper to be inducted into the Rock & Roll Hall […] 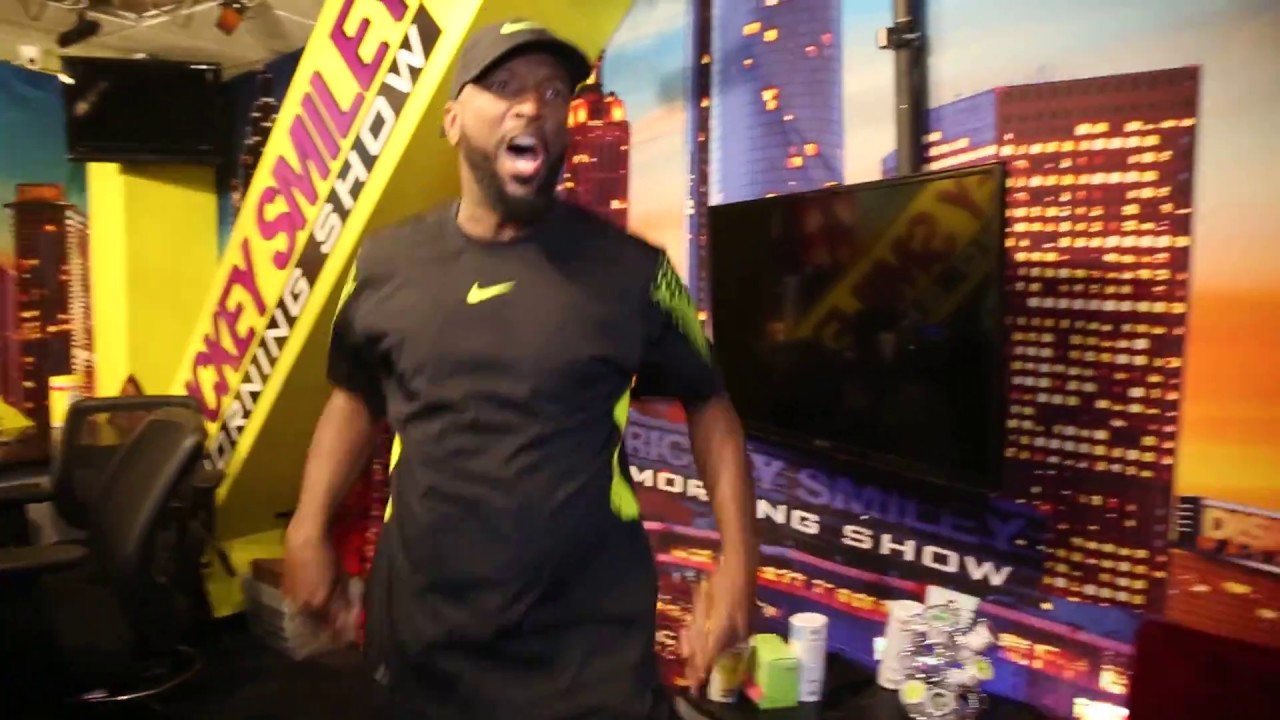 On this particular day in “The Rickey Smiley Morning Show” studio, downtime was more like turn-up time as Rickey Smiley and Rock-T got fully amped for football season. They displayed their roll tide passion with pure adrenaline and enthusiasm. Sign Up For Our Newsletter! The best part of the whole thing, though, is noticing Headkrack […]

RCA RecordsIn honor of the one-year anniversary of his debut, Painted, Lucky Daye releases another remix to his Grammy-nominated single, “Roll Some Mo,” following last year’s remix with Ty Dolla $ign and Wale.  The New Orleans singer took to Instagram to share the new remix of his 2018 hit while announcing new projects in the works.  “Before I drop my next project(s), I want to celebrate the success […]

J. Shearer/WireImage Little Richard, the flamboyant, envelope-pushing musician whose wild performance style and appearance helped set the blueprint for rock and roll, has died, ABC News has confirmed via his agent. He was 87. Rolling Stone was the first to report the death, via Richard’s son, Danny Penniman.  No cause of death was given. His […]