Courtesy of BETKJ Smith says her Sistas character Andi is going to make some really tough decisions during the second season of the highly popular BET series. At the end of season one, fans saw Andi struggle with the decision to stay with her boyfriend, Gary, after it was revealed he was embezzling money from his Fortune 500 company. With […]

Marlon Wayans On How He Dealt With Drug Dealer Who Ripped Him Off! 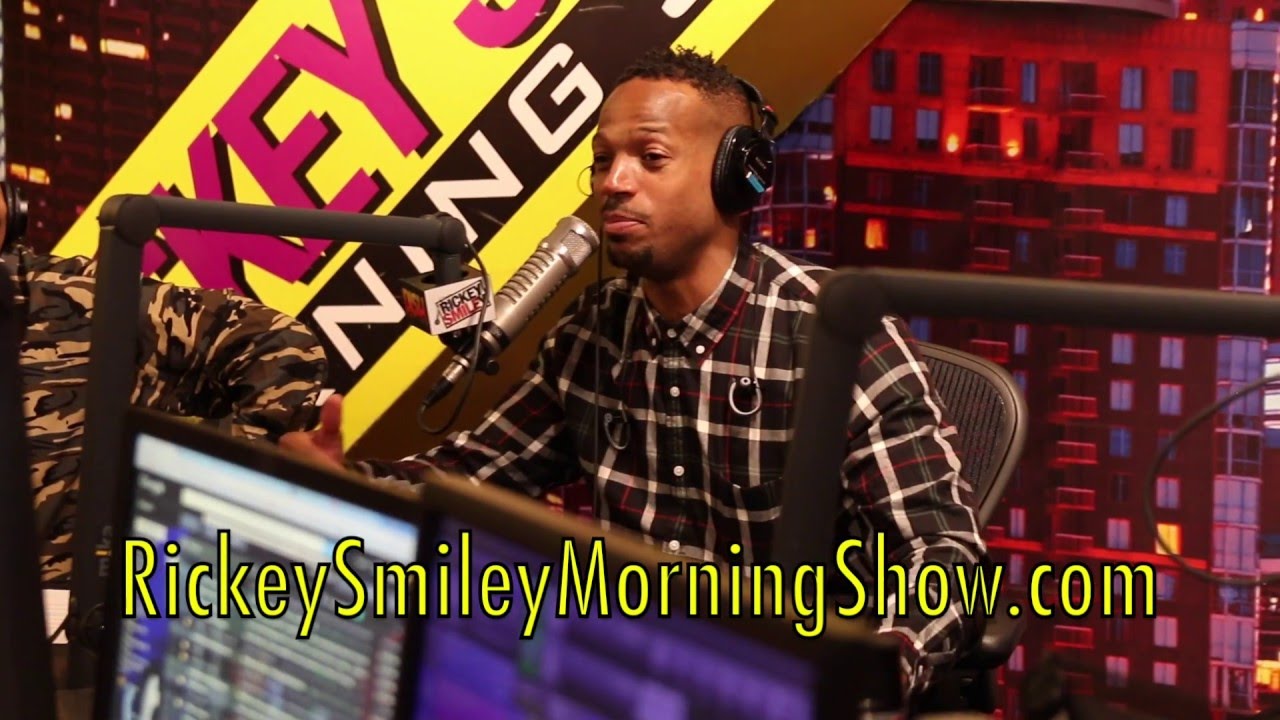 Watch Marlon Wayans​ tell a hilarious story on “The Rickey Smiley Morning Show” about how he dealt with a drug dealer who ripped him off!