Lovie Simone explains why she “fell in love” with her “woke” and “relevant” role in ‘The Craft: Legacy’ – Music News

Eli JoshuaLovie Simone is helping to bring a “woke” and contemporary update to the 1996 cult-classic film The Craft in the new supernatural horror The Craft: Legacy. Although the Greenleaf actor wasn’t “aware” of the original film when she first tried out for her role of Tabby, Simone tells ABC Audio that after she did “some homework, [and] some studying” on […]

Niko Tavernise/NETFLIX © 2020Aaron Sorkin is breathing a sigh of relief now that his 2007 pet project, The Trial of the Chicago 7, will finally see the light of day. The film, which follows a group of anti-Vietnam War protesters who are put on trial for allegedly inciting riots at the 1968 Democratic National Convention in Chicago, took 14 […] 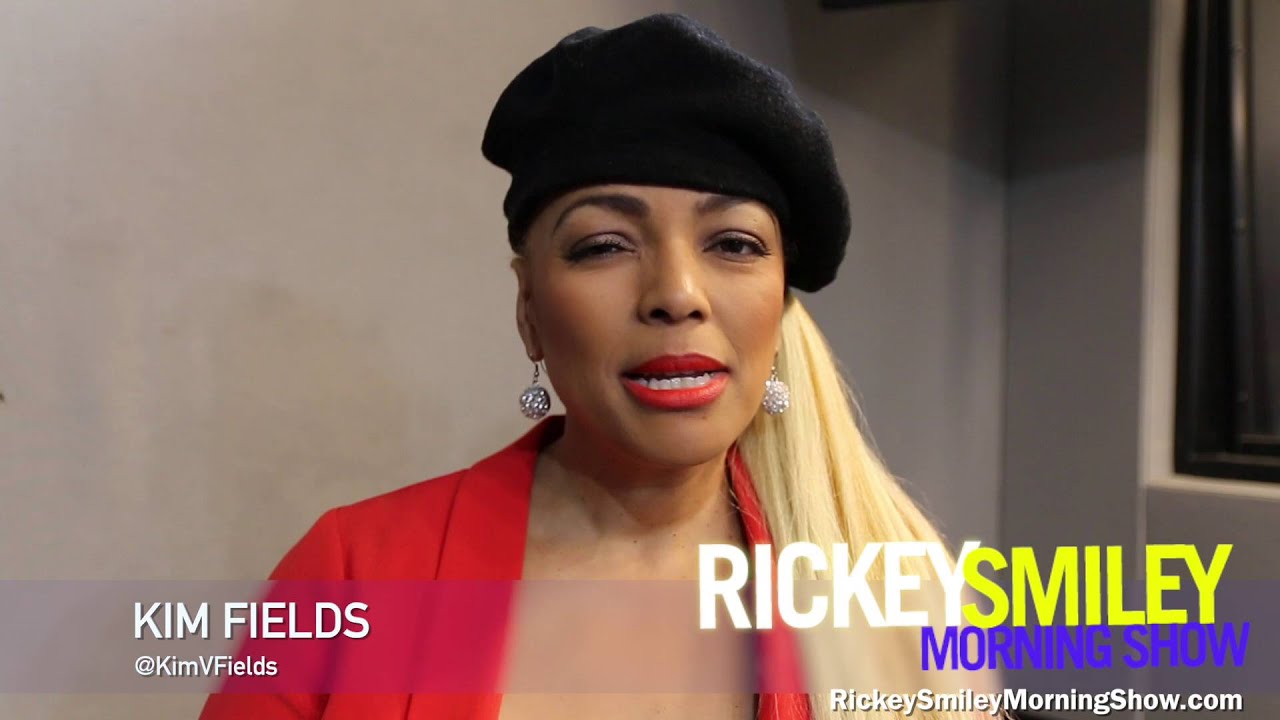 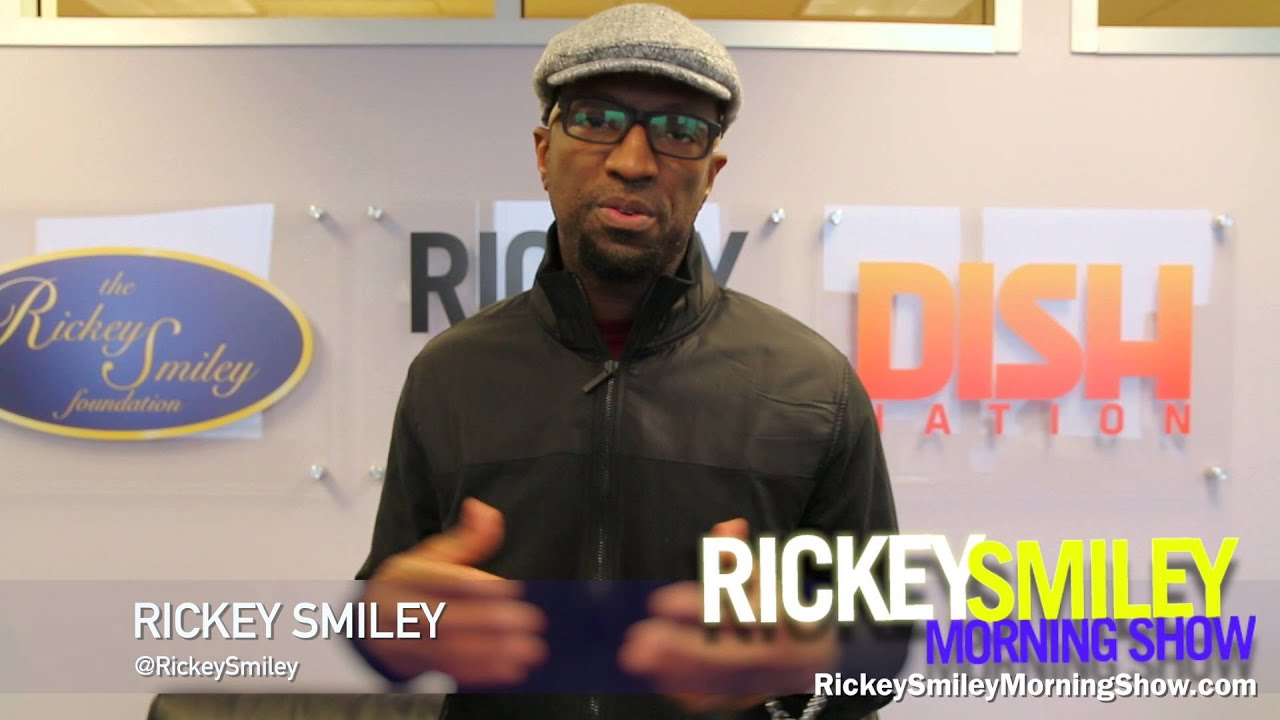 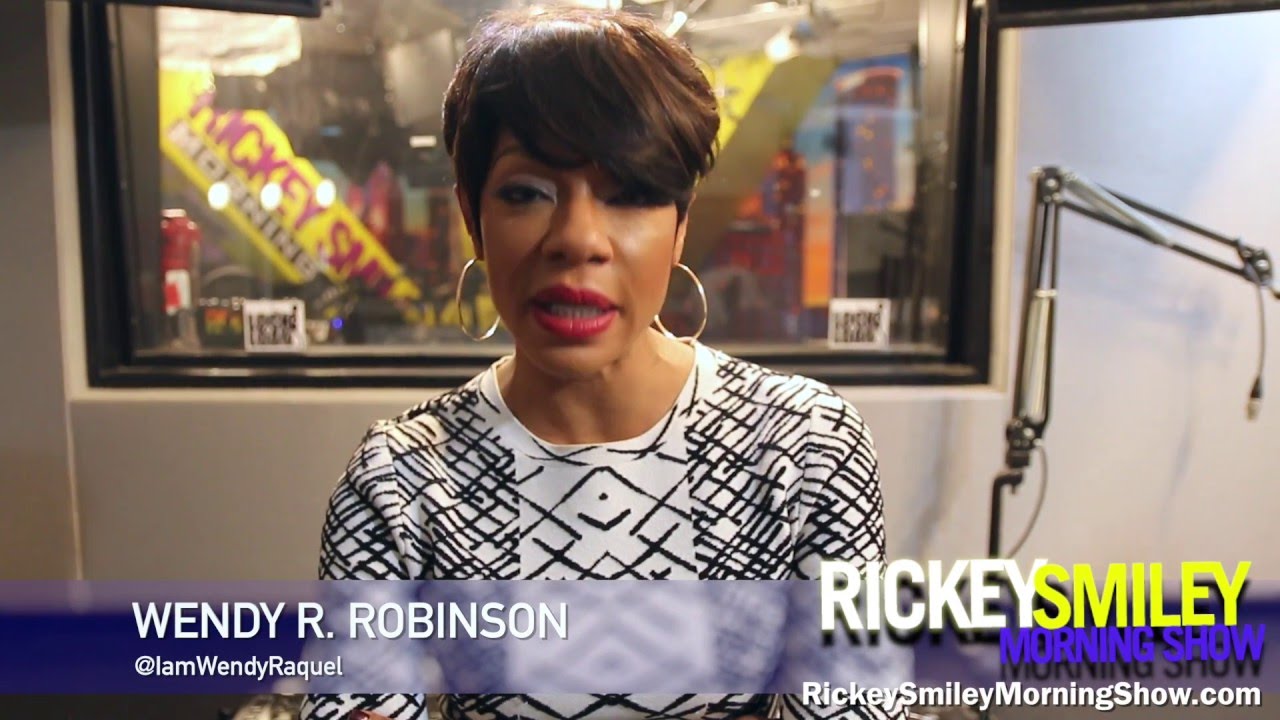