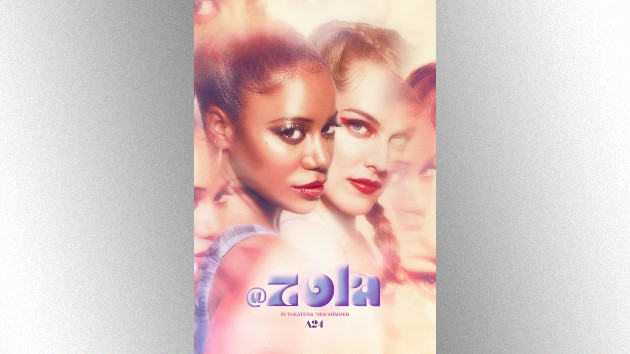 Courtesy of A24A24 has released the first trailer for Zola, a film based on a viral Twitter thread posted in October 2015 by Detroit-based stripper A’ziah “Zola” King. Starring Taylour Paige and Riley Keough, the film follows Paige as Zola, a Detroit waitress, who becomes besties with a customer that takes her on a wild […]