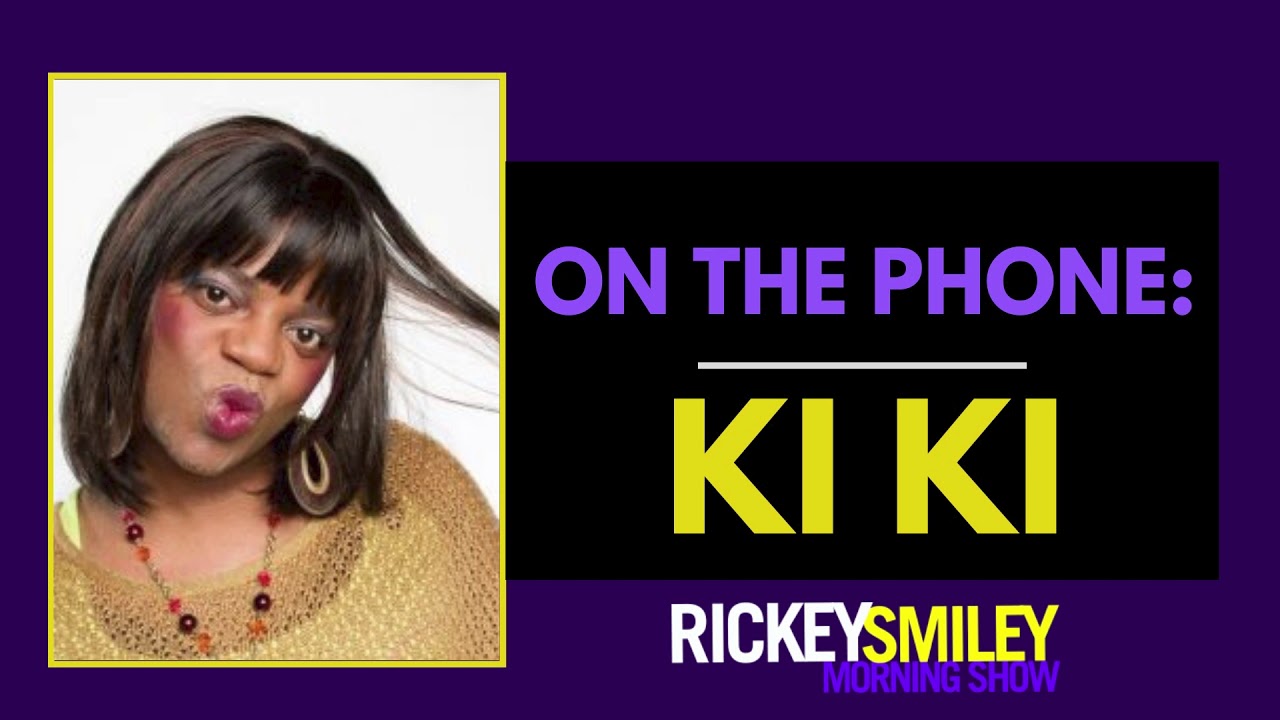 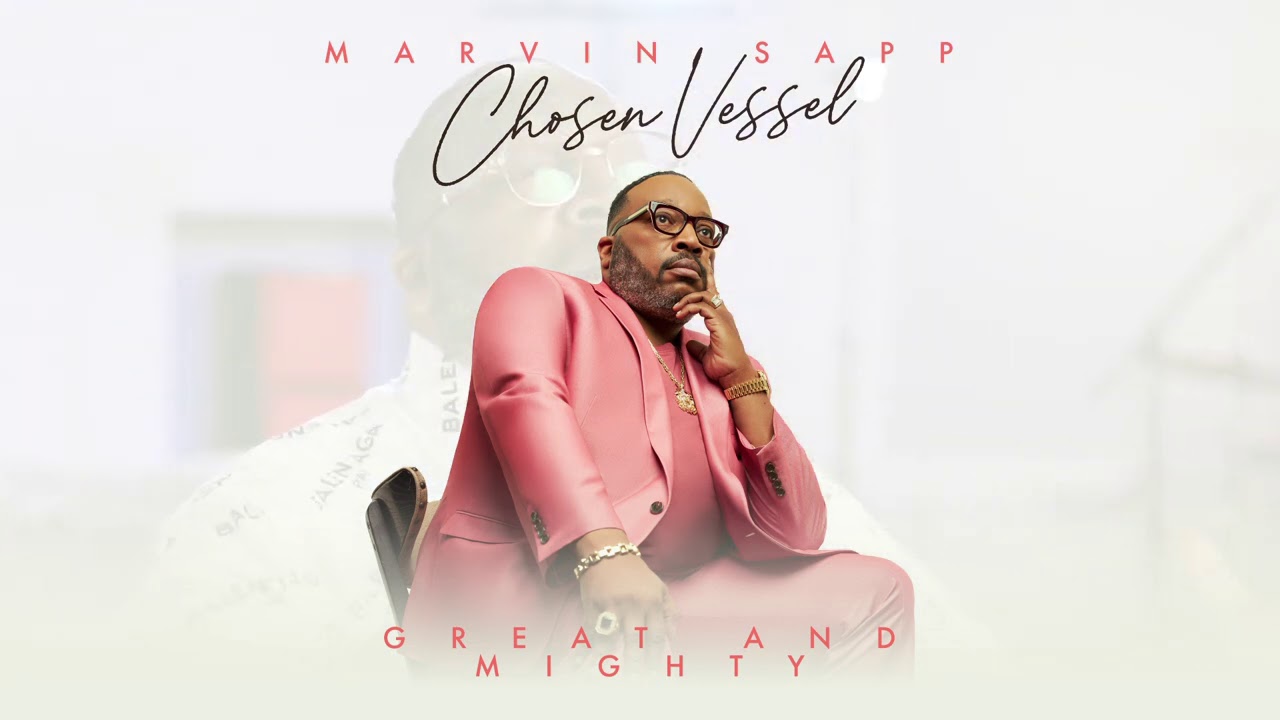 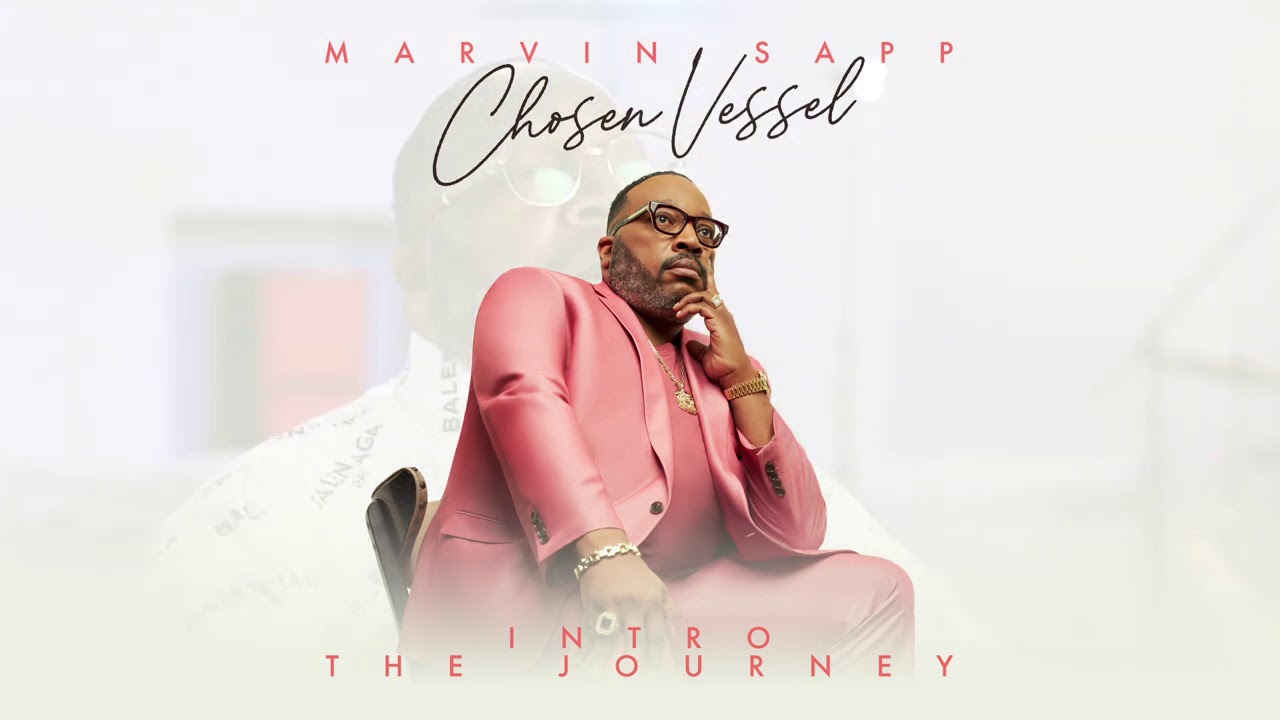 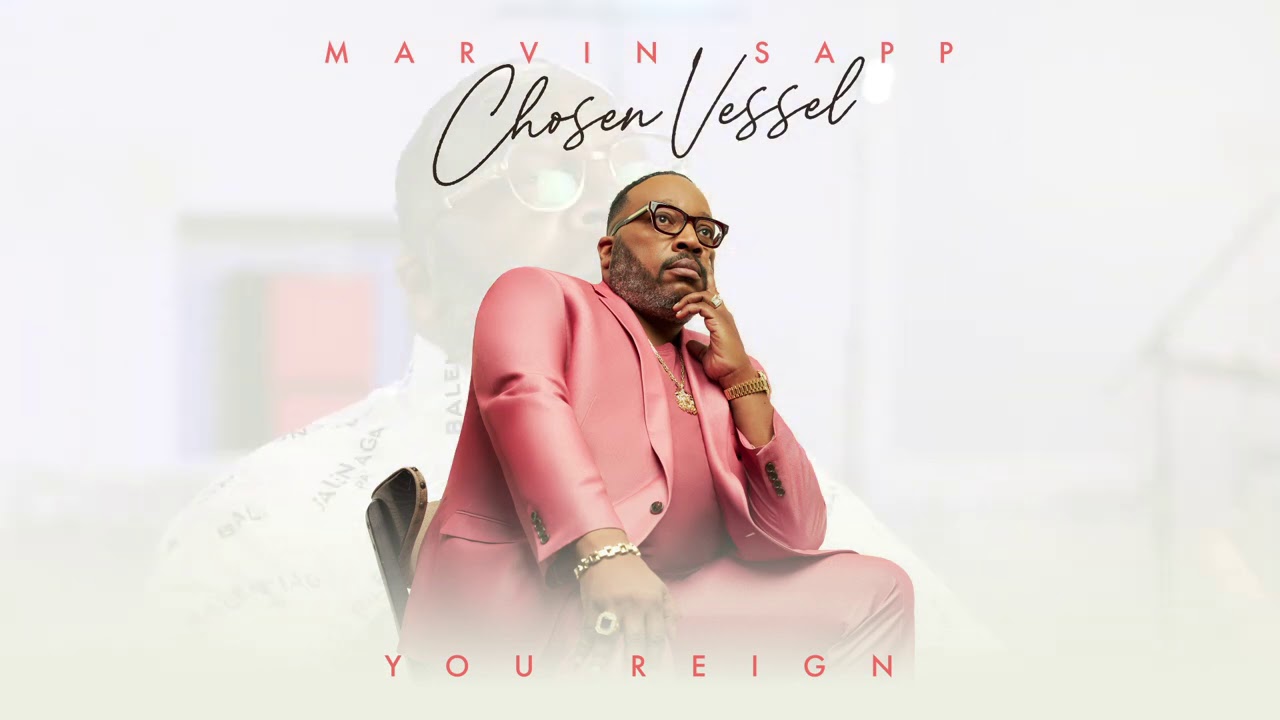 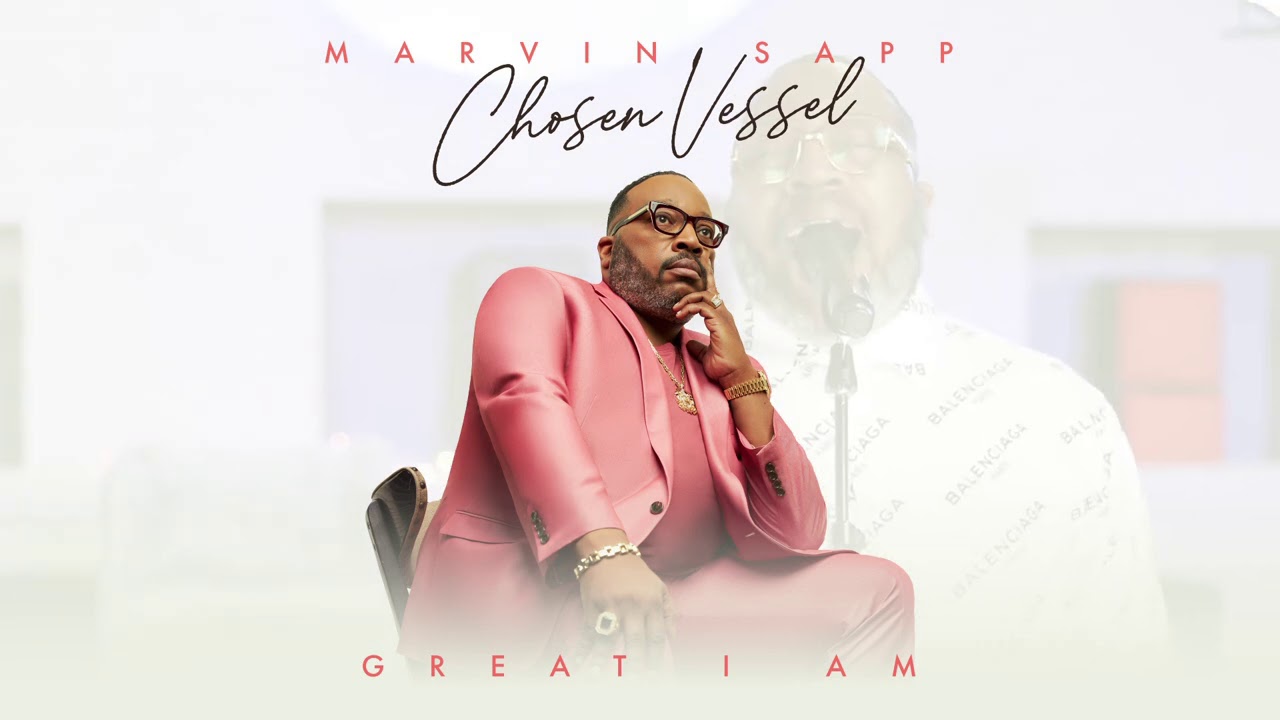 Prashant Gupta/FX FX has released the official trailer for the upcoming season of Snowfall. Season four is all about expansion for Franklin Saint, played by Damson Idris on the series executive-produced by late filmmaker John Singleton.  “Either you join a system and let it destroy you or you fight it,” says Franklin in the trailer, while PublicEnemy‘s “Bring the Noise” plays in the background.  At […]

Marvin Sapp – Thank You For It All (Official Audio) 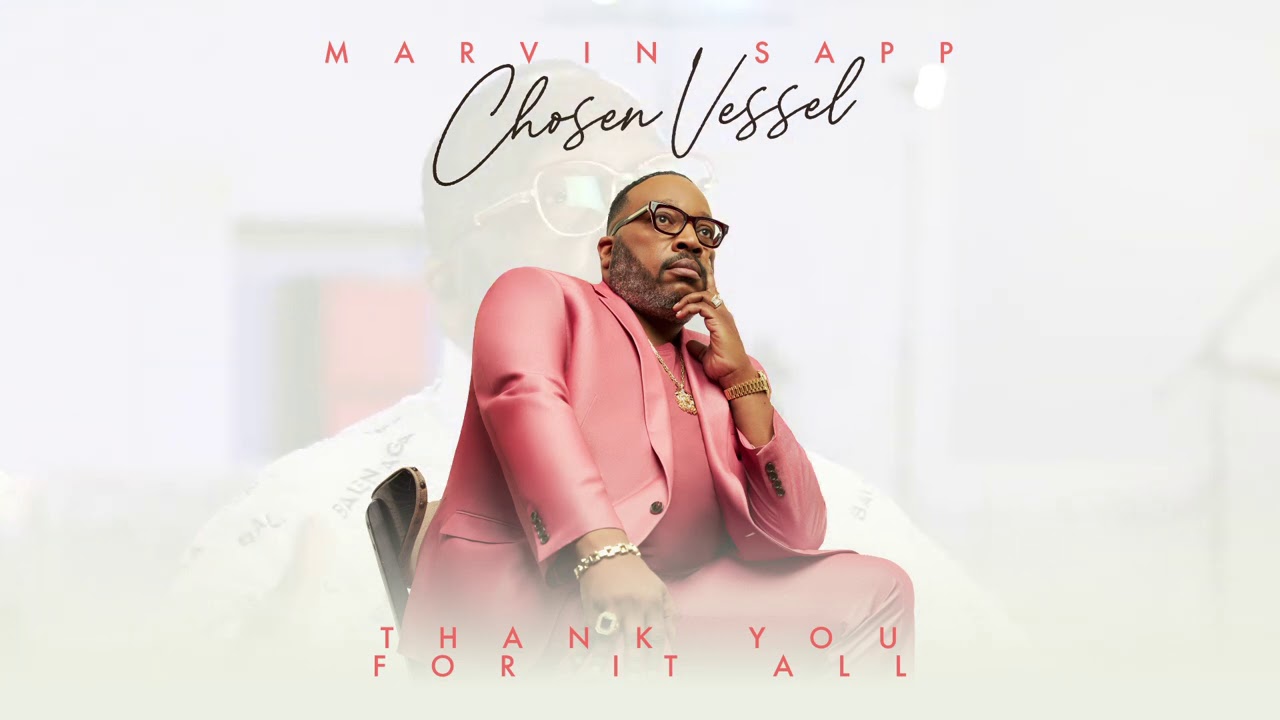