Courtesy of NetflixThe 2021 Golden Globe nominations were announced on Wednesday and to no surprise, there were some major snubs. One of the biggest oversights was the upcoming Netflix drama Malcolm & Marie. The film had been on the awards show short list since critics first started screening the movie, which earned accolades for its two leads, Zendaya and John […]

Janet Weinstein/ABC NewsBy JANET WEINSTEIN, ABC News (DERBY LINE, Vt.) — Stansted, Quebec, and Derby Line, Vermont, are adjoining small towns along the U.S.-Canadian border where the international line snakes through people’s homes, down the middle of a main street and divides the public library in half. They share the same water and each town’s […]

welcomia/iStockBy ROSA SANCHEZ, ABC News (HOUSTON) — Police are investigating a possible human smuggling operation after at least 26 people were found locked inside a home in southwest Houston. Officers responded to a kidnapping call in the 4800 block of Ridgeton Street, and when they arrived at the scene, they found a man running down […] 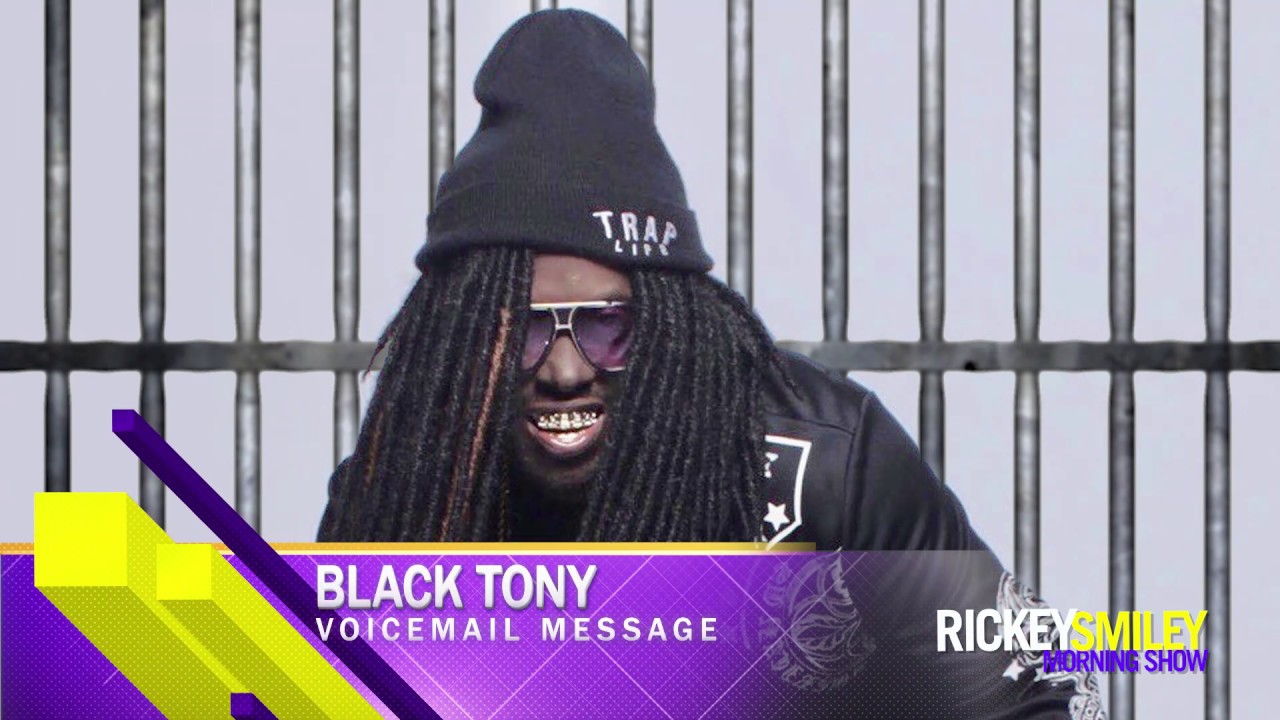