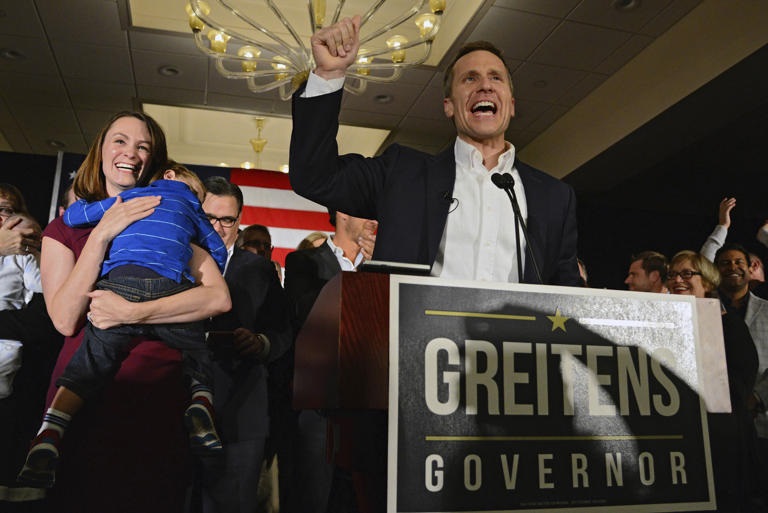 AUSTIN, Texas (AP) — The judge in the child custody case involving former Missouri Gov. Eric Greitens ruled that it should move to Texas because his two sons now spend most of their time there, and to better protect the boys from public scrutiny, according to a court document obtained Thursday by The Associated Press. […]