Lauren London, Snoop Dogg and Nas pay tribute to Nipsey Hussle on the second anniversary of his death – Music News 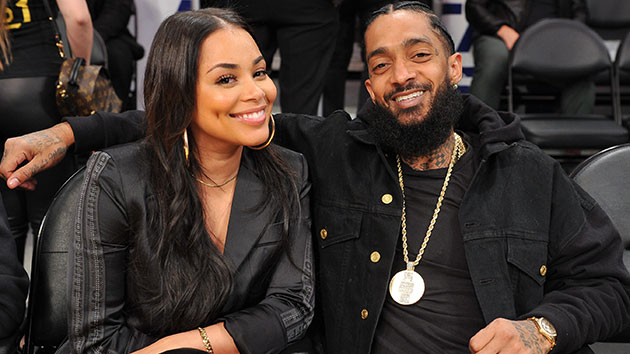 Allen Berezovsky/Getty Images March 31 marks the second anniversary of the passing of Grammy-winning rapper Nipsey Hussle. His music and influence have continued to affect many — including, not surprisingly, his longtime girlfriend, Lauren. London shared a photo of the rap legend Wednesday on her Instagram, along with a special message. “The Day of Ermias’ transition changed the course of […]