‘We knew he was getting closer’: Boulder shooting survivor recounts how she, her son escaped – National News 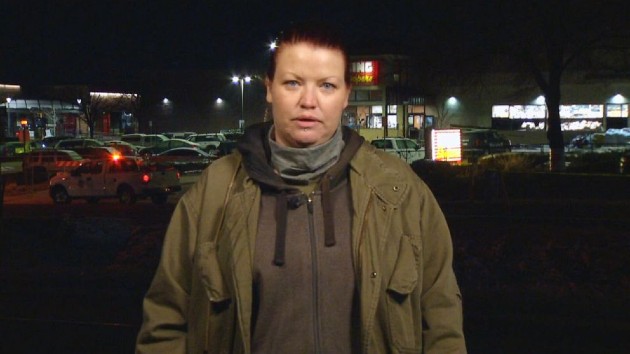 ABC NewsBy EMILY SHAPIRO, ABC News (NEW YORK) — When a gunman opened fire at a Boulder, Colorado, grocery store, Sarah Moonshadow, who was there shopping with her son, timed the gunfire to figure out when to flee to safety. Ten people, including a police officer, were killed in the Monday afternoon shooting at a […] 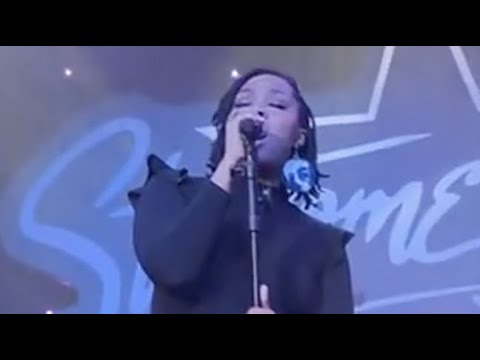 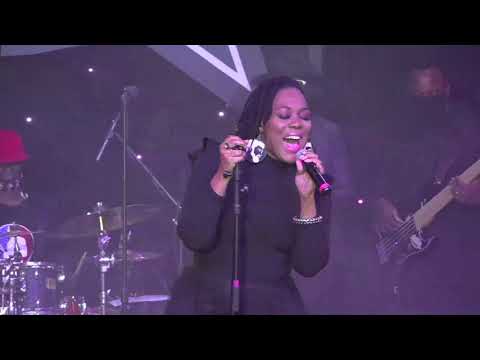 Patti LaBelle songs are hard to sing, and Shira Israel did a great job when she performed “If Only You Knew” at the StarDome!! You can get your ticket to watch my next #ComedyKaraokeNight live on Looped here: https://www.events.loopedlive.com/rickeysmiley SUBSCRIBE http://bit.ly/2zoGO7y MORE VIDEOS bit.ly/2R5Ohzk WEBSITE RickeySmiley.com FOLLOW Facebook: bit.ly/2Kq30mc Instagram: bit.ly/2zmqjc4 Twitter: bit.ly/2TCMOSy