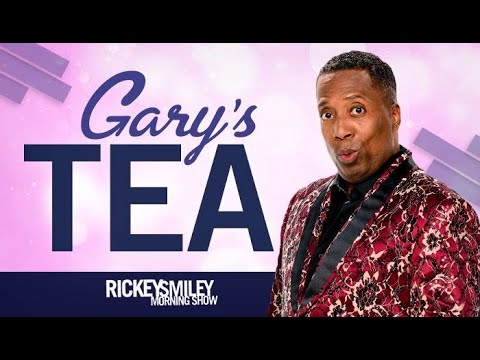 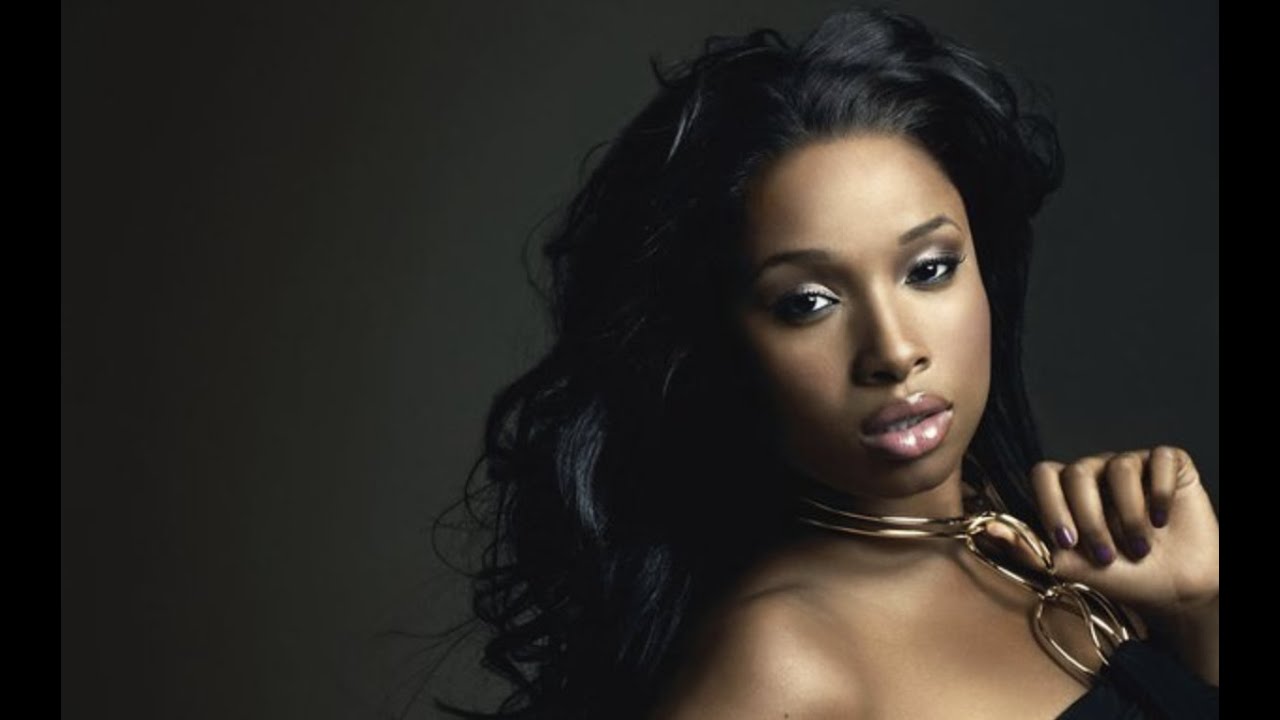 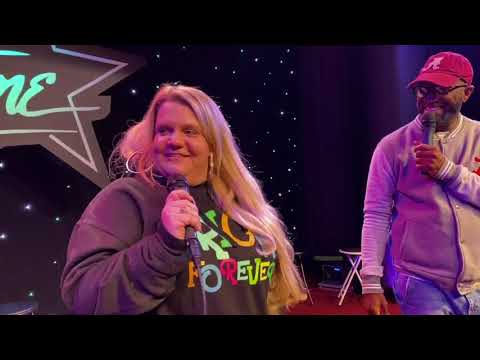 Last year Jennifer went viral on Instagram when she performed “Shoop” by Salt N Pepa: https://bit.ly/39es6m8 She returned to the Stardome last week to do Salt-N-Pepa’s “None Of Your Business,” but I couldn’t get her to “Buss It” onstage!! What did you think about the group’s Lifetime biopic?? Tickets to watch #ComedyKaraokeNight on Looped: http://bit.ly/2HJfYOK […]

JAIRO CRUZJennifer Hudson shares a cover of the classic “Ain’t No Mountain High Enough,” produced by will.i.am.  The modern twist keep the same feel-good dance essence as the 1967 staple made famous by Marvin Gaye and Tammi Terrell in 1967.  Hudson’s rendition was featured in a Mastercard commercial that aired last month, in support of Black women-owned businesses. According to a press release, the ad was part of the company’s “Striver’s Initiative” and, […]

Jennifer Lopez’s Twins Through The Years 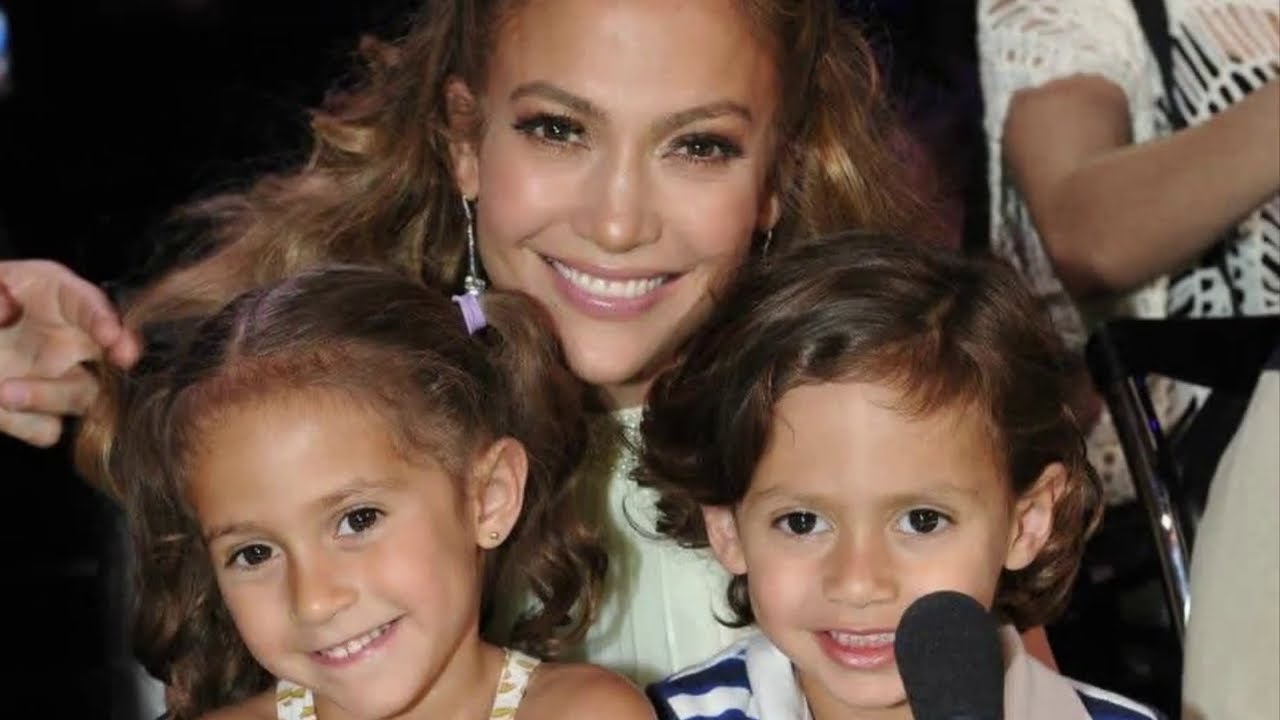 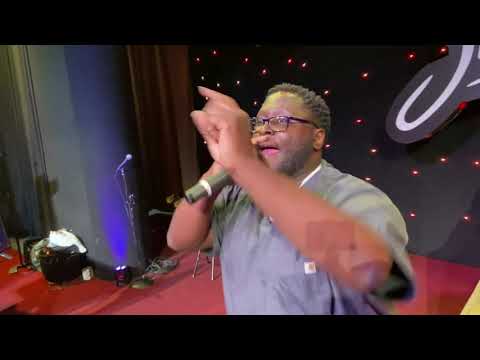