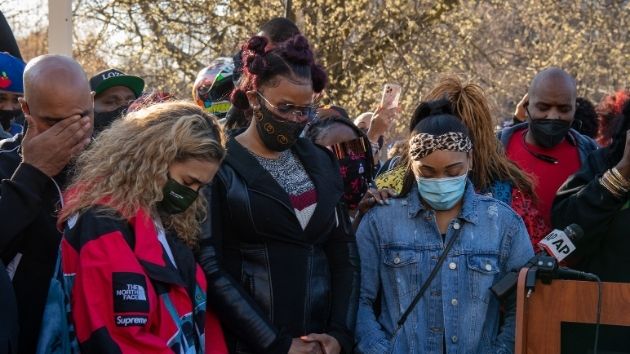 ANGELA WEISS/AFP via Getty ImagesHundreds of supporters of multiplatinum rapper DMX gathered outside the hospital, where his lawyer says he remains in grave condition, to hold a prayer vigil Monday night. The vigil was spearheaded by the Ruff Ryders to the Rescue Foundation following a much smaller gathering the previous night in order to pay respects. TMZ reports that, among those gathered outside the […]