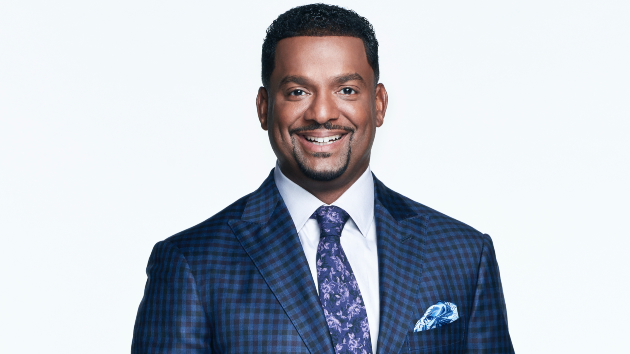 ABC/Ricky MiddlesworthAlfonso Ribeiro brought laughter to millions through his character Carlton on The Fresh Prince of Bel-Air and now he’s weighing in on news of the series making a comeback.  While chatting with E! News’ Justin Sylvester on the Just the Sip podcast, the actor first clarified that the new version of the show is not a reboot but, instead, is a “reimagining.” […]

Don’t Ask The Question If You Don’t Want An Honest Answer! 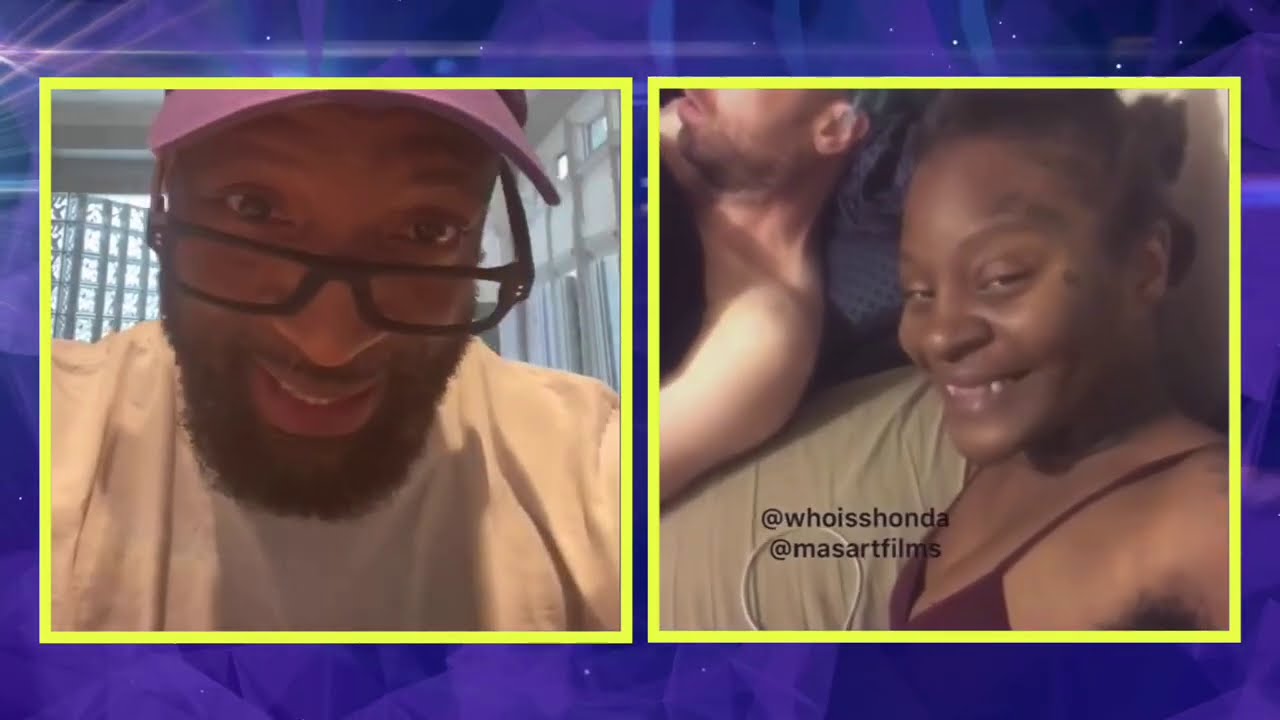