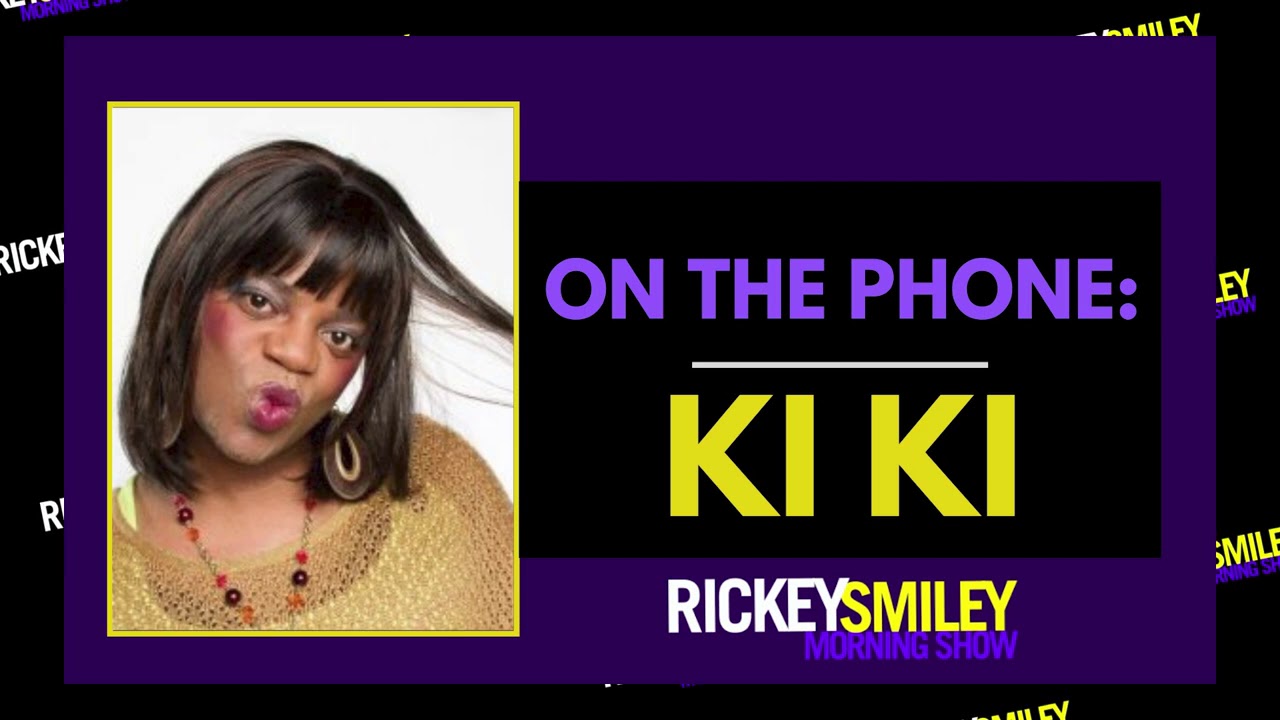 Courtesy of Amazon StudiosIt’s no secret that a sequel to Eddie Murphy‘s 1988 comedy Coming to America has been a long time coming. In fact, Murphy tells ABC Audio that even after they decided to finally make the film, there were multiple ideas on how the story should play out. “In the original script for this picture, Tracy […]