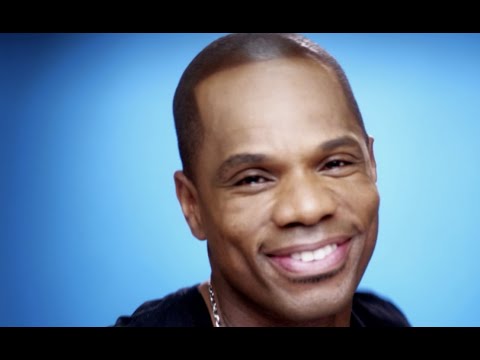 National Geographic/Richard DuCreeCourtney B. Vance shares a rare side of himself in the upcoming anthology series Genius: Aretha. Vance, who plays Aretha Franklin‘s father, C.L. Franklin, tells ABC Audio that channeling the “singing preacher” demanded a lot from him. “We’re gonna hear some singing from me, so I definitely had to flex the cords and get my lung capacity and my endurance up,” he says. […] 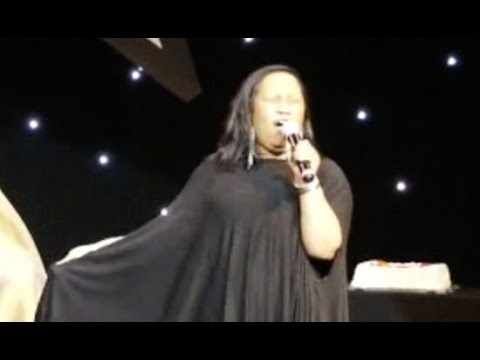 Dimitrios Kambouris/Getty ImagesAretha Franklin‘s sons are in the process of paying off a multi-million dollar debt the late Queen of Soul accrued with the Internal Revenue Service, The Detroit Free Press reports. According to the newspaper, Franklin’s estate owed the IRS over $7.8 million in income taxes, interest and penalties that Aretha amassed from 2010 […] 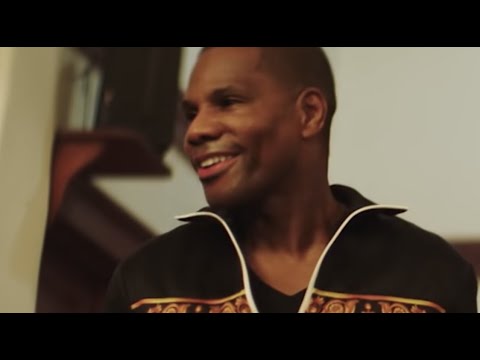