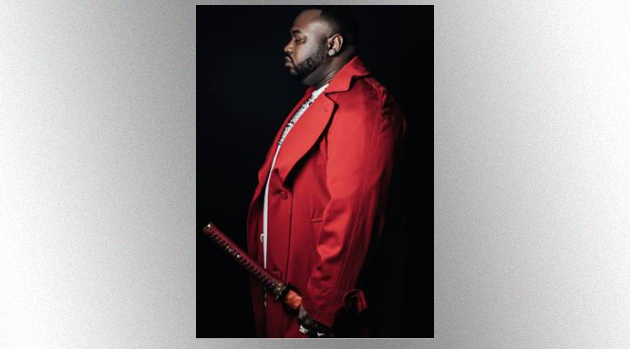 BazJames Fauntleroy is known for writing catchy pop and R&B hits for Rihanna, Justin Timberlake, and more — including the Grammy-winning hit single “That’s What I Like” from Bruno Mars. The prolific singer/songwriter tells ABC Audio he’s been talking with Bruno about new music that could likely be for the debut album of Bruno and Anderson .Paak‘s R&B supergroup, Silk Sonic. “I can’t give away too much of the Bruno stuff […]