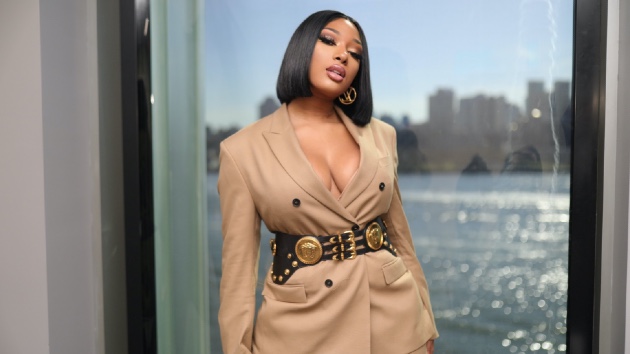 Emilio CoochieMegan Thee Stallion is back in the studio.  On Thursday, the Good News rapper announced she was dropping some new bangers as her first release of 2021.  “New music Friday hotties,” Megan tweeted, along with a fire emoji.  Fans were fired up in the comments, sharing dozens of fire emojis in anticipation of Megan’s new music. “Tina Snow back OMG,” tweeted one fan, referencing […]