Scott Dudelson/Getty ImagesCardi B‘s husband Offset was detained and released by Beverly Hills Police Department Saturday after driving through a rally in support of President Donald Trump, according to police. “Artist and Philanthropist Offset was detained by the Beverly Hills Police Department following an attack by aggressive Trump supporters,” stated Offset’s PR director, Derrian Perry, in a statement obtained by […]

If You Get Detained By The Police… 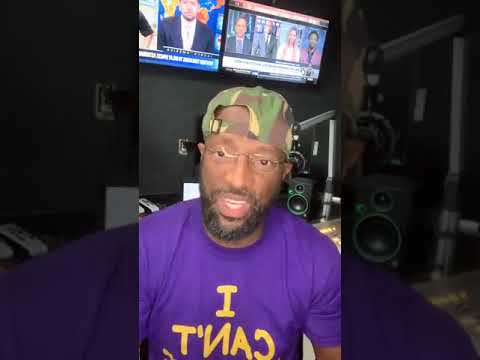 It’s better to be arrested than to get into it with a police officer who might be racist. Do not have court on the side of the road. SUBSCRIBE http://bit.ly/2zoGO7y …