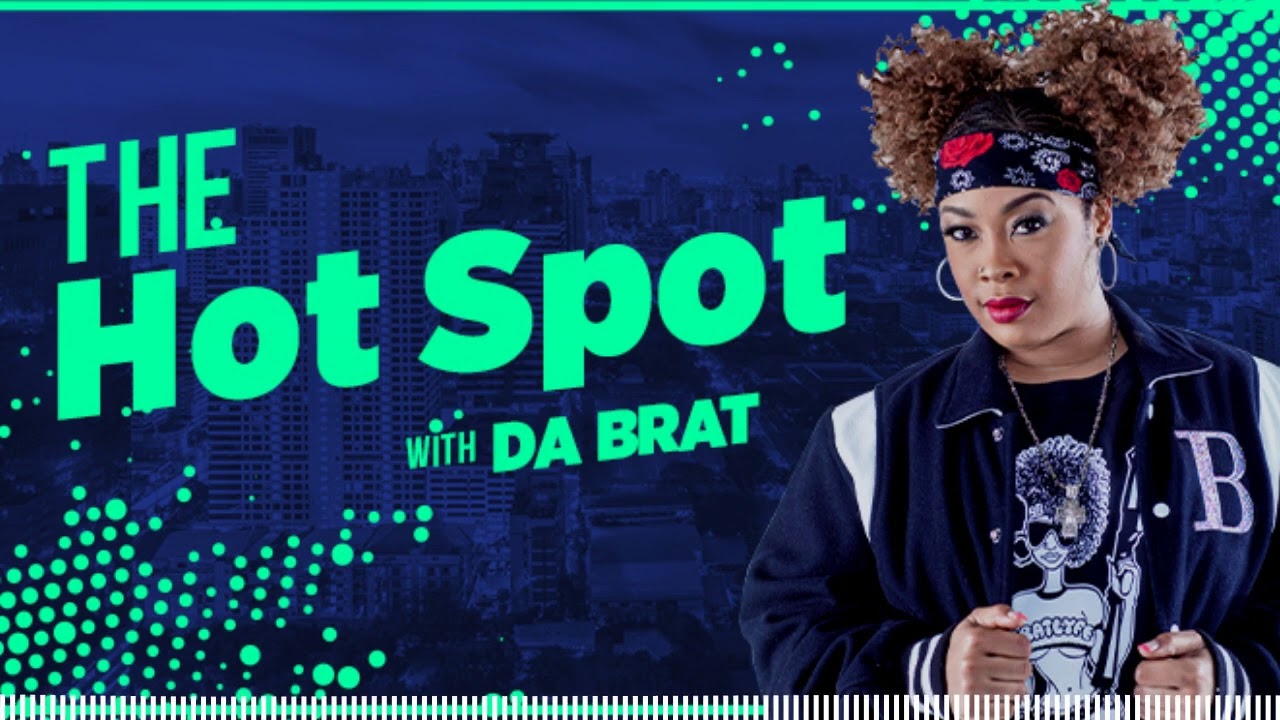 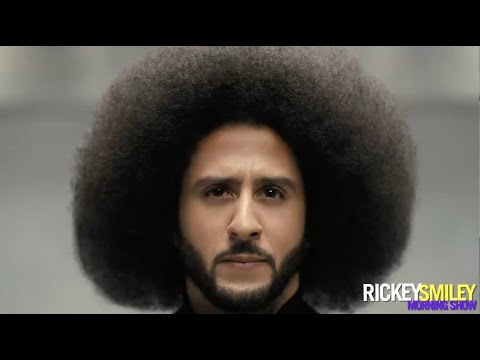 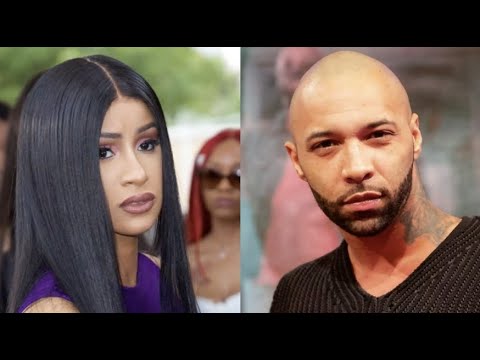 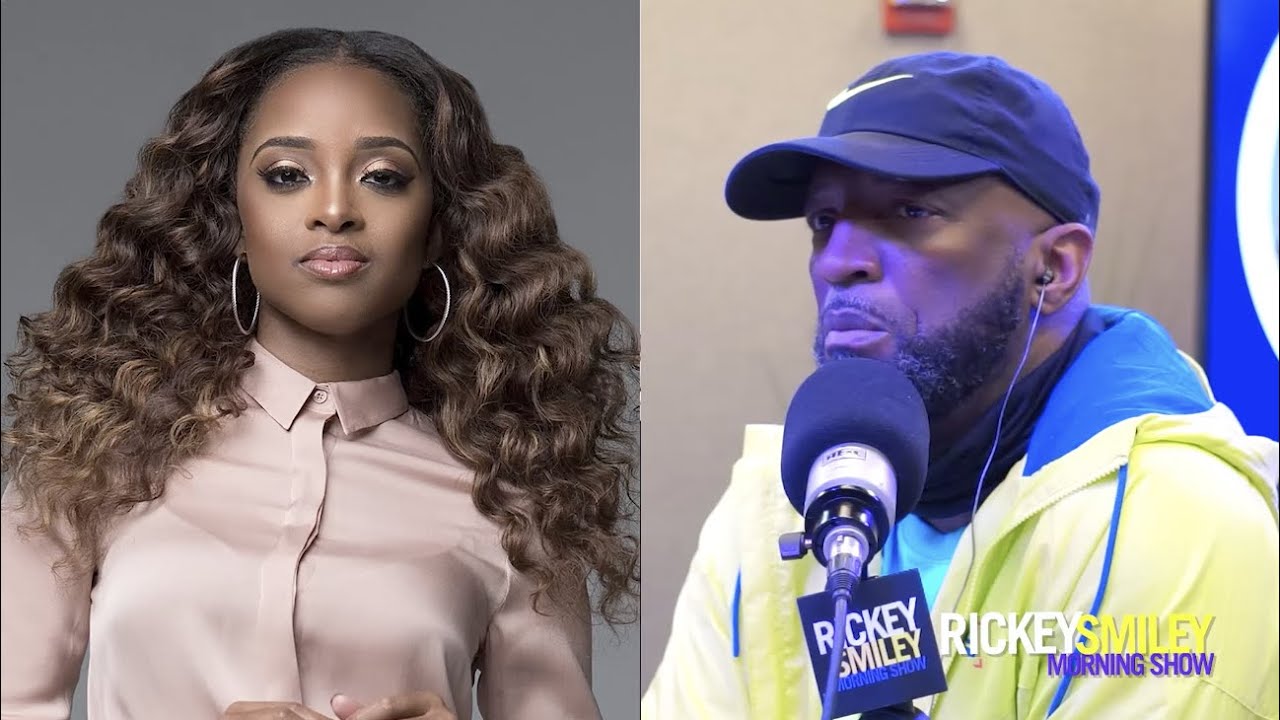 Tamika Mallory has been fighting for social justice for YEARS, but she’s recently some harsh accusations have been made against her. Instead of just talking about who said what, we had Tamika on the show. In addition to defending herself, Tamika Mallory tells what’s been said about her in this exclusive interview from “The Rickey […] 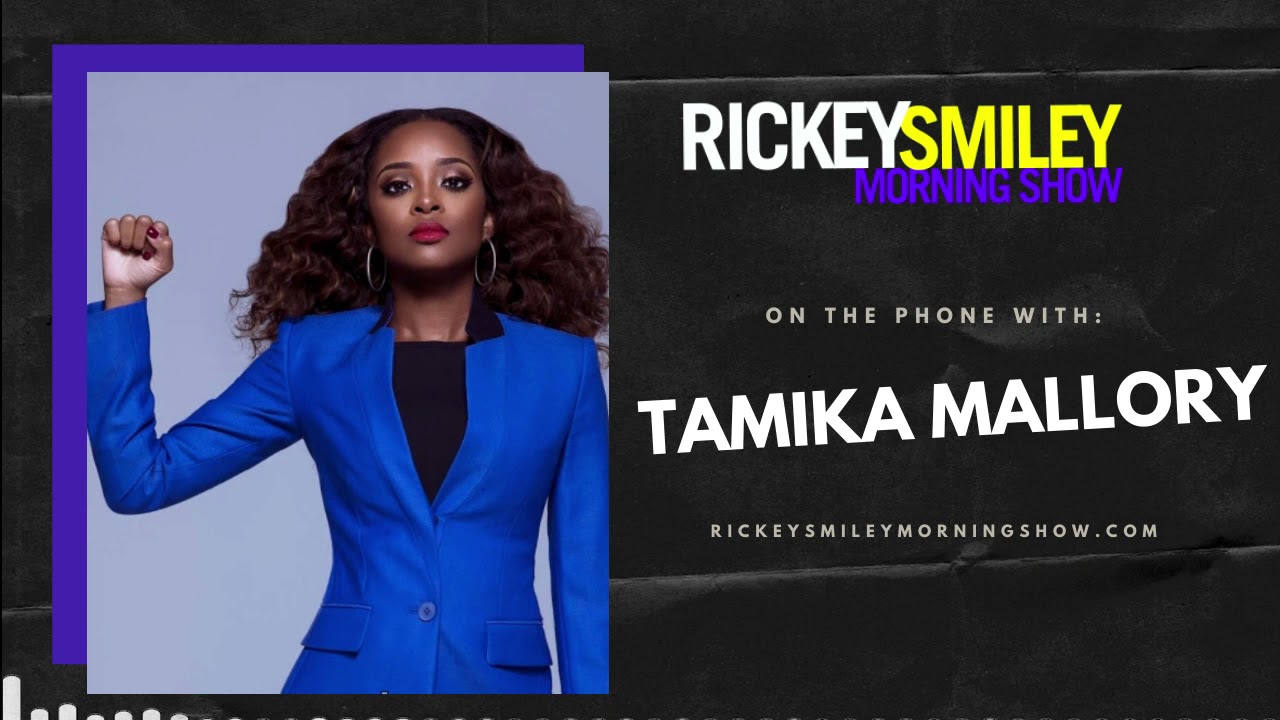 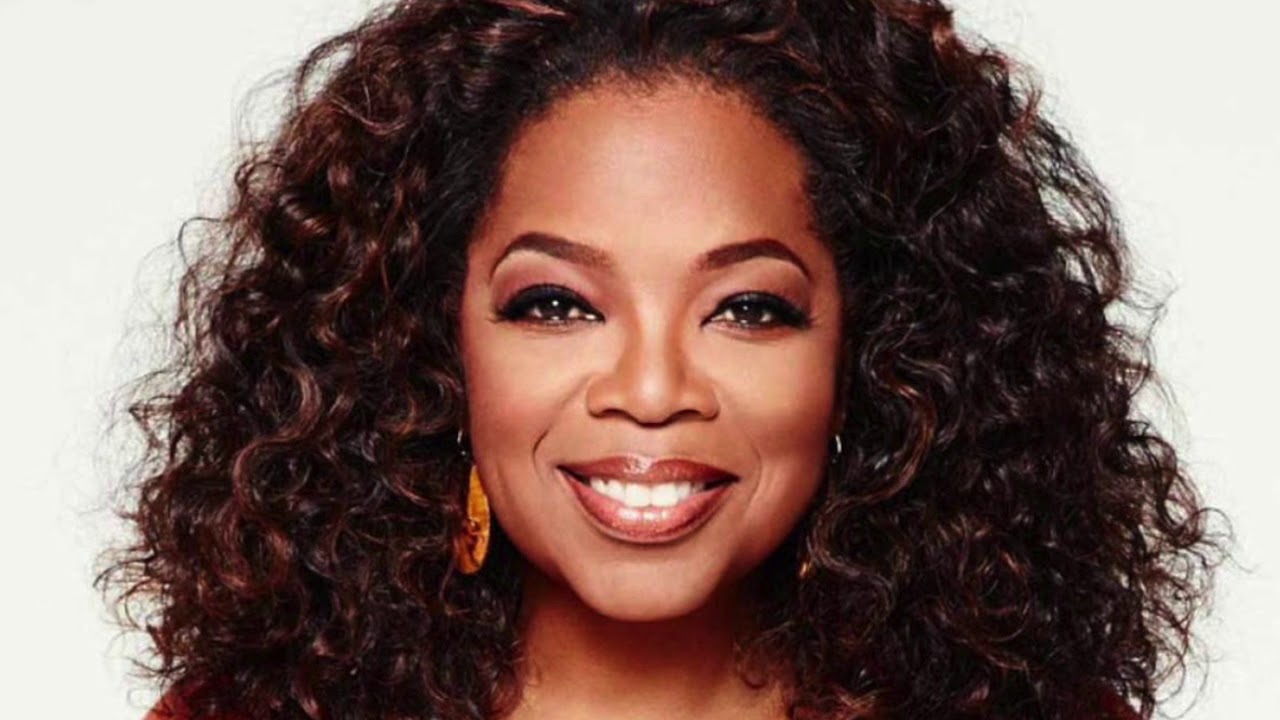 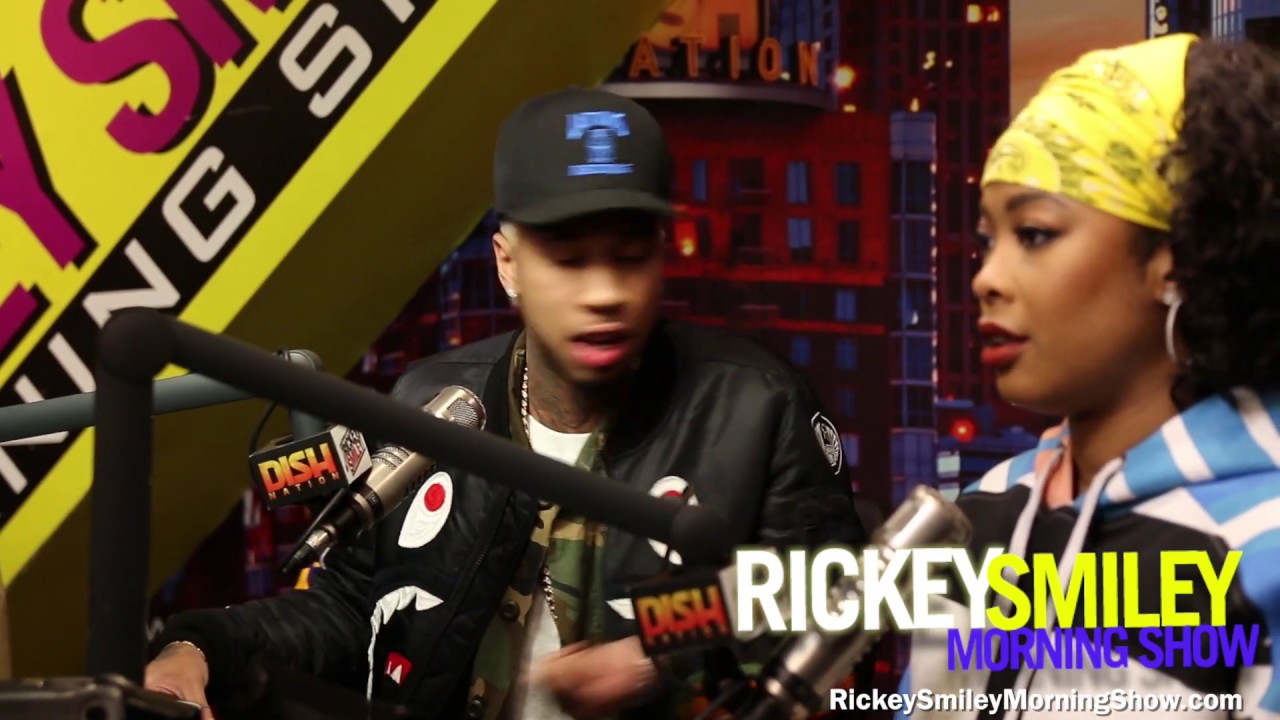 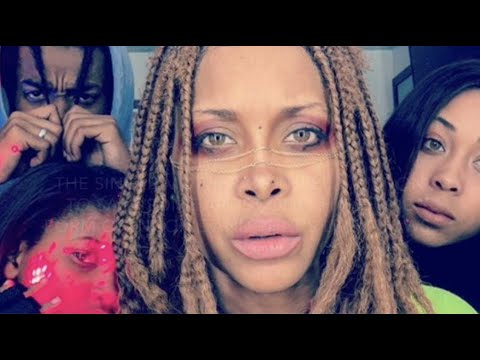