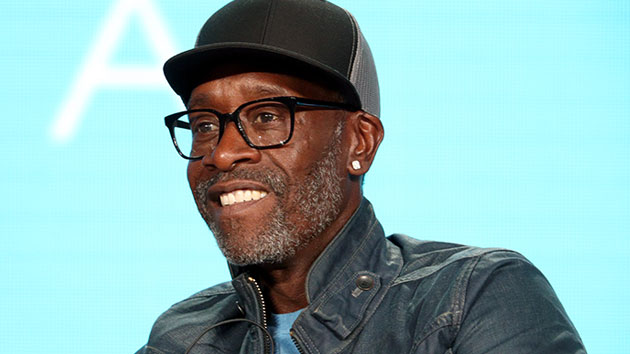 Frederick M. Brown/Getty ImageGolden Globe winner Don Cheadle will serve as narrator for the upcoming ABC reboot of The Wonder Years. Deadline reports Cheadle will play the adult version of the character Dean Williams in the show — that’s the new name for the character Fred Savage played as Kevin Arnold in the original family comedy, which aired on ABC from […]