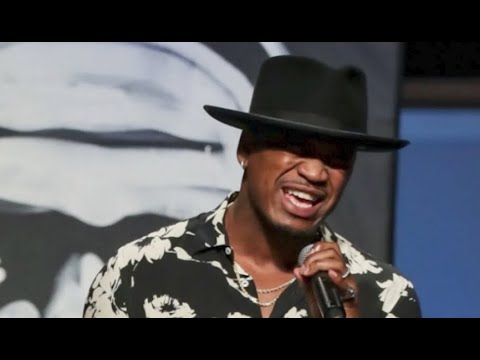 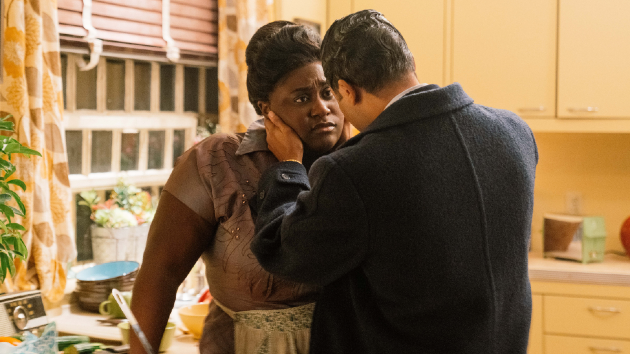 Courtesy of LifetimeJason Dirden plays music-loving Reverend Russell Roberts in the biopic Robin Roberts Presents: Mahalia.  This will be Dirden’s first film with his longtime acting friend Danielle Brooks, who portrays legendary gospel singer and activist Mahalia Jackson in the film. “This is the first time that we’ve worked together. I’ve watched her work from afar and we’ve known each other in New York just through the arts circle,” said Dirden during a […]