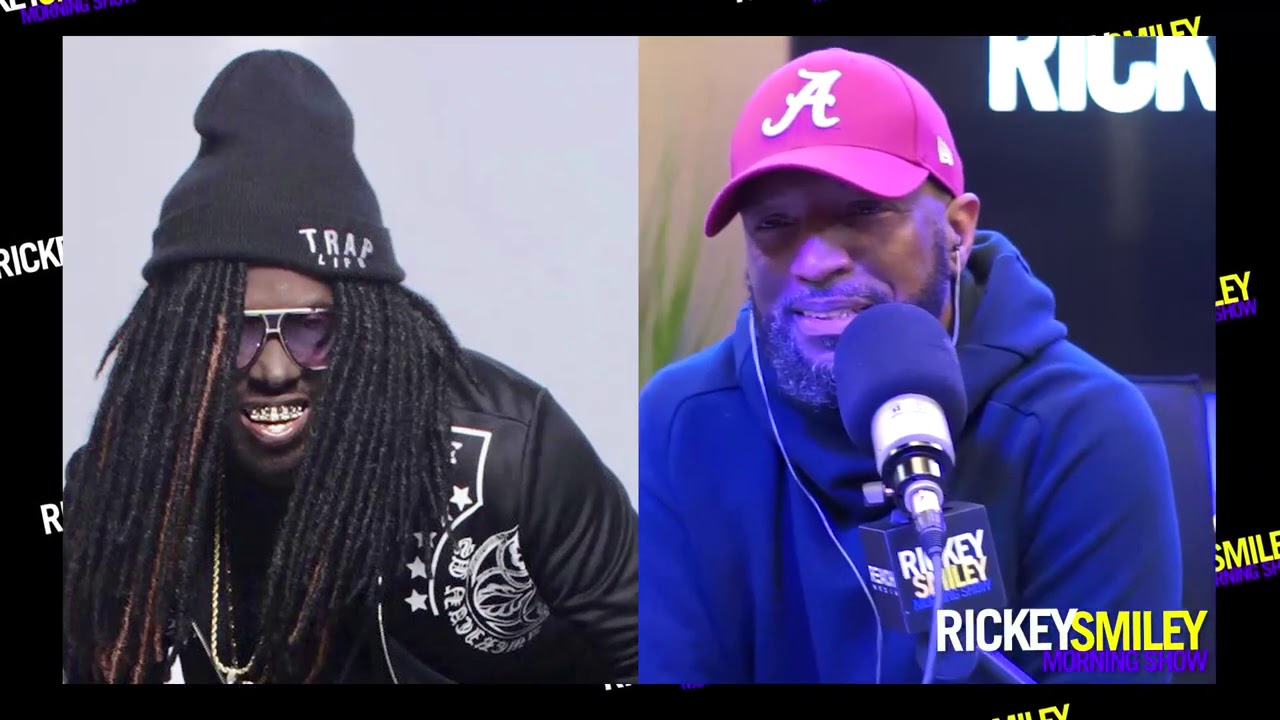 RCA Records#FreeSZA is trending on social media after fans were riled up about delayed new music from the R&B singer. After teasing fans about a “20-track music dump” in May, SZA had one response: “At this point, y’all gotta ask Punch. I’ve done all I can do.” The now-deleted tweet referred to her label head and Top Dawg Entertainment president, Terrence Louis “Punch” Henderson Jr. On […]

Black Tony Blames Krystal Burgers For Not Coming To Work 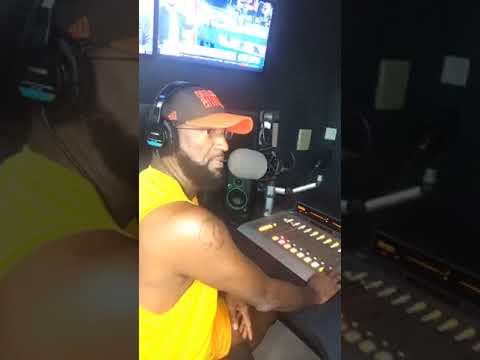 Getty Images/Getty Images for EIF & XQFormer President Barack Obama has issued a statement regarding the death of George Floyd, a black man who was pinned down by police in Minneapolis. Meanwhile, Lil Wayne, says we should blame ourselves.  The death of George Floyd has sparked protests and conversations about racism, police brutality, and more across the country over the […]