Lavell Crawford: “The Comedy Stopped, But The Bills Ain’t” | RSMS 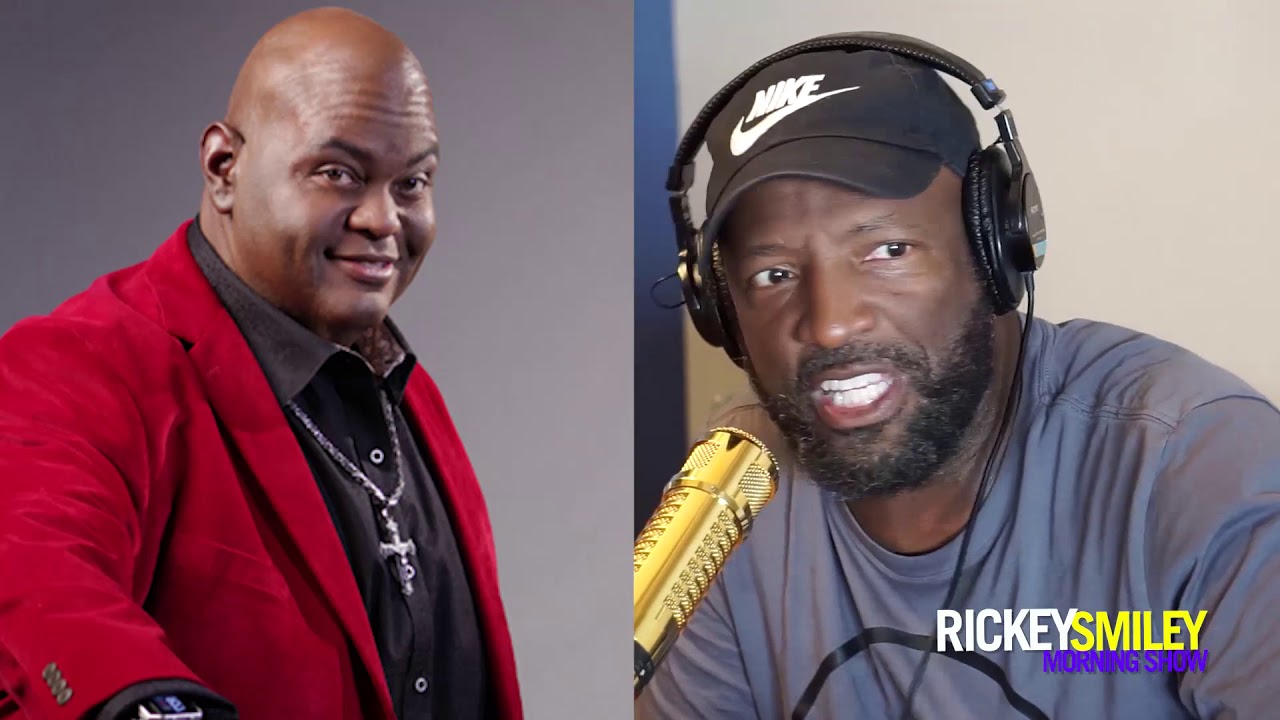 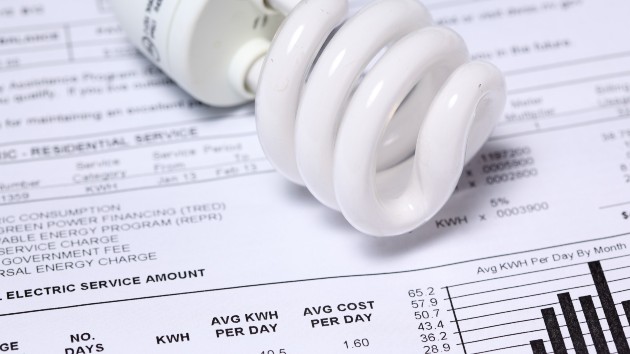 Kameleon007/iStockBy CATHERINE THORBECKE, ABC News (AUSTIN, Texas) — More than $29 million in unpaid electric bills are set to be forgiven as part of Griddy Energy’s bankruptcy plan, Texas Attorney General Ken Paxton announced. Griddy, the wholesale electricity provider that came under fire after many of its customers reported being hit with exorbitant bills during […]

nktwentythree/iStockBy MEREDITH DELISO, ABC News (NEW YORK) — State legislators have filed a record number of bills this year that would impact the rights of transgender people, according to an LGBTQ advocacy group. There have been 82 such bills introduced so far this legislative session, surpassing all of last year’s total of 79, according to […]