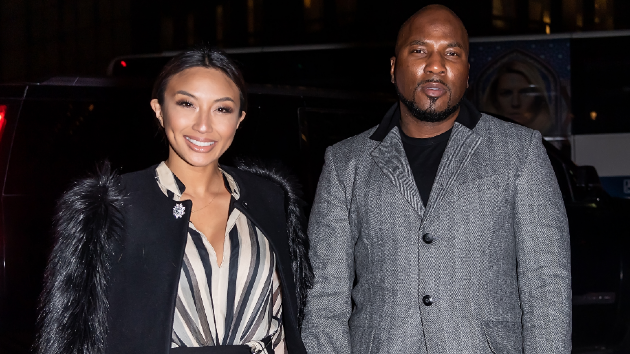 Gilbert Carrasquillo/GC ImagesSoon-to-be newly-weds Jeannie Mai and Jeezy are using their wedding to lend support to those affected by the escalating attacks against Asian Americans across the country.  Jeannie and Jeezy have created a charity wedding registry on the wedding-planning website The Knot, in support of Stop Asian Hate, an organization that offers funding and support for Asian-owned businesses and foundations. “For the past year, Asian […]

How To Make Sticky-Icky Asian Wings 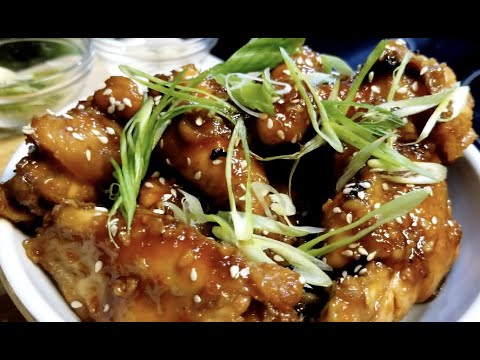 MattGush/iStockBy MARLENE LENTHANG, ABC News (OAKLAND, Calif.) — A man has been arrested after he allegedly hurled racist insults and pepper sprayed an Asian gas station owner in Oakland, California. On Thursday morning the suspect was caught on surveillance footage at a gas station appearing to spray a substance in the station’s owner’s face. The […]

kali9/iStockBy HALEY YAMADA, ABC News (OAKLAND, Calif.) — In what’s become a string of recent attacks on Asian Americans, a 75-year-old man was assaulted and robbed in Oakland, California, just before 7 a.m. on Tuesday morning, authorities said. Police announced Thursday the victim of the attack had died at a local hospital. A suspect, identified […]

Wachiwit/iStockBy MARLENE LENTHANG, ABC News(NEW YORK) — An Asian American mother allegedly was spit at while holding her baby and called “Chinese virus” in Queens, New York City, on Tuesday morning. The woman, 25, told police the incident took place between 10:30 a.m. and 11:30 a.m. in or near Kissena Corridor Park in Fresh Meadows, […]

BlakeDavidTaylor/iStockBy HALEY YAMADA, ABC News (OAKLAND, Calif.) — In what’s become a string of recent attacks of Asian Americans, a 75-year-old man was assaulted and robbed in Oakland, California, just before 7 a.m. on Tuesday morning, authorities said. A suspect has been arrested and taken into custody, according to the Oakland Police Department. “I am […]

Asian man stabbed in back in Chinatown, suspect charged with attempted murder as a hate crime – National News

Ben185/iStockBy AARON KATERSKY and EMILY SHAPIRO, ABC News (NEW YORK) — A 23-year-old has been charged with second-degree attempted murder as a hate crime after allegedly stabbing a 36-year-old Asian man in the back in New York City’s Chinatown, police sources said. Salman Muflihi, of Brooklyn, allegedly pulled an 8-inch knife on the victim at […]

kali9/iStockBy KIARA BRANTLEY-JONES and STACY CHEN, ABC News (SAN FRANCISCO) — A reported string of nearly two dozen violent, unprovoked attacks against Asians and Asian Americans in the Bay Area in recent weeks has left the community on edge, advocates say. While police say the motive for the attacks — which include robberies and people […]