MattGush/iStockBY: BILL HUTCHINSON, ABC NEWS (NEW YORK) — At least 28 people were arrested overnight as civil unrest continued in Louisville over a grand jury’s controversial decision in the Breonna Taylor case. Tensions have boiled over in the streets of Kentucky’s largest city in the days since a grand jury declined to indict three white […]

Myriam Borzee/iStockBy JON HAWORTH, ABC News (NEW YORK) — A pandemic of the novel coronavirus has now killed more than 687,000 people worldwide. Over 18 million people across the globe have been diagnosed with COVID-19, the disease caused by the new respiratory virus, according to data compiled by the Center for Systems Science and Engineering […]

Tommie Lee Talks About Arrests & Rocky Relationship With Her Mother 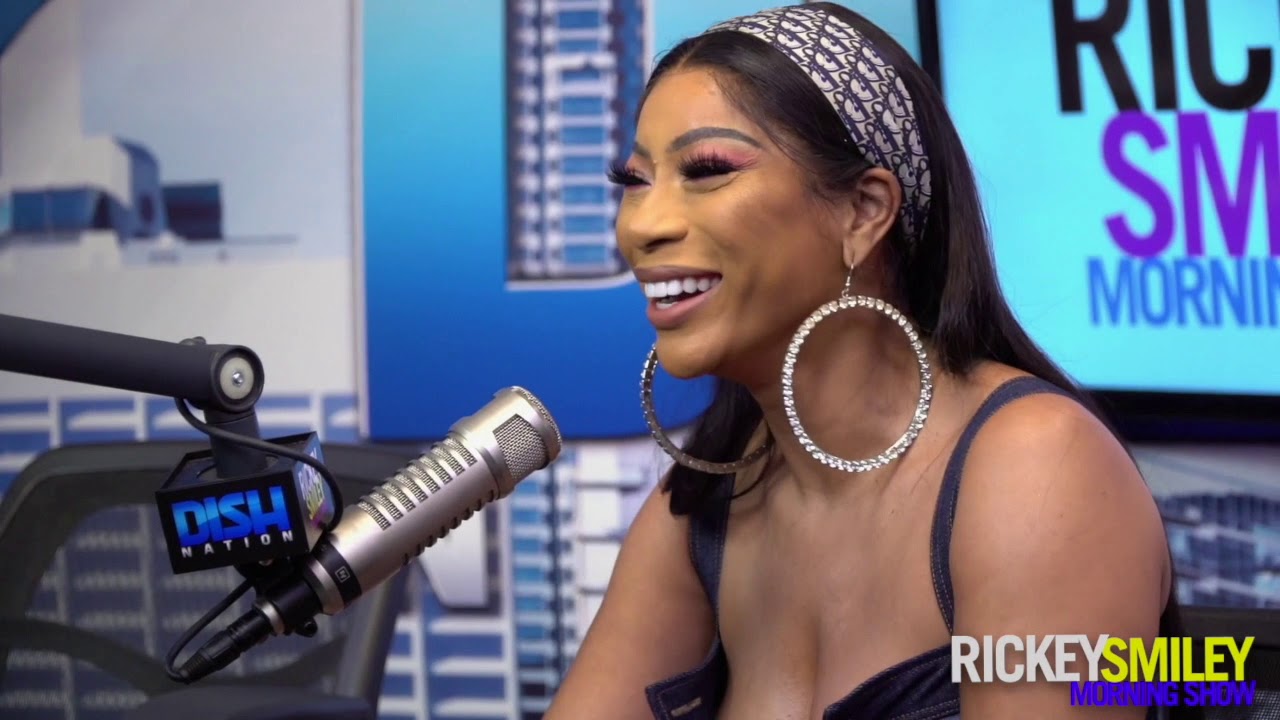 Tommie Lee from “Love and Hip Hop: Atlanta” has been arrested more than a dozen times, and she told us about a really bad situation when she was 8 months pregnant. Also, she opens up about her rocky relationship with her mother. Full interview: bit.ly/2TyXFgT SUBSCRIBE http://bit.ly/2zoGO7y MORE VIDEOS bit.ly/2R5Ohzk WEBSITE RickeySmiley.com FOLLOW Facebook: bit.ly/2Kq30mc […]

BlakeDavidTaylor/iStockBy PIERRE THOMAS, JOHN KELLY and TONYA SIMPSON, ABC News (NEW YORK) — Akil Carter, an 18-year-old black man, was on his way home from church with his white grandmother in Wauwatosa, Wisconsin, when the local police pulled them over. The next thing he knew, he says, guns were drawn and he was ordered out […]

Tayfun Coskun/Anadolu Agency via Getty ImagesBy JON HAWORTH, ABC News (NEW YORK) —  The death of George Floyd, a black man who died on Memorial Day after he was pinned down by a white Minnesota police officer, has sparked outrage and protests in Minneapolis and across the United States. Manslaughter and third-degree murder charges have […]

vmargineanu/iStockBy CHRISTINA CARREGA, ABC News (ATLANTA) — Six Atlanta police officers have been charged after forcefully pulling two college students out of a car, smashing its windows and using a stun gun in the course of an arrest as protests continued nearby, a prosecutor announced Tuesday. Fulton County District Attorney Paul Howard said that arrest […]