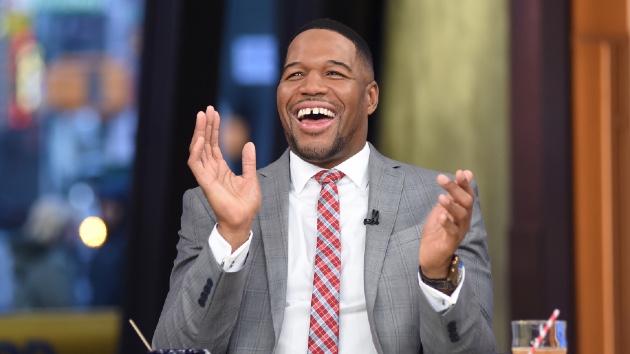 ABC/Paula LoboGood Morning America host Michael Strahan found out just how much his fans love his signature tooth gap.   The former NFL star ignited concern from his fanbase earlier this week when he suddenly announced that he was closing the gap between his two front teeth.  The decision whipped fans into a frenzy, who pleaded with Strahan to reconsider. The […]