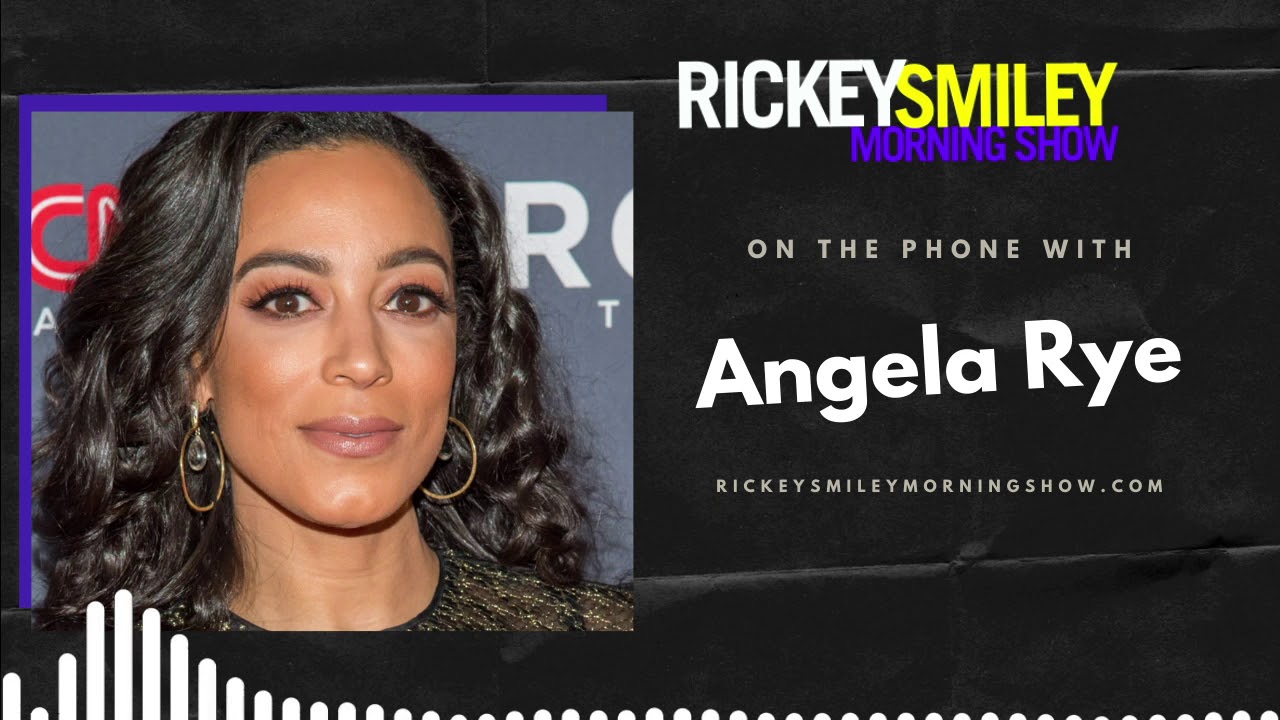 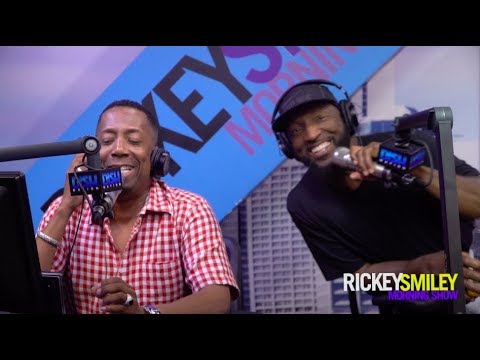 Maarten de Boer/Contour ViacomCBS is teaming up with some major star power in an effort to offer more opportunities for people of color and women. The company has announced that they’ve set up a First Time Directors program that will produce 50 films from BIPOC and women filmmakers for Paramount Network, Comedy Central, MTV and […] 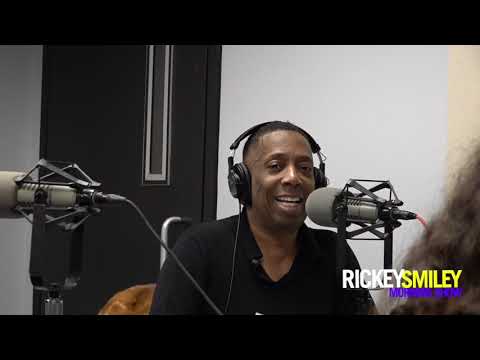 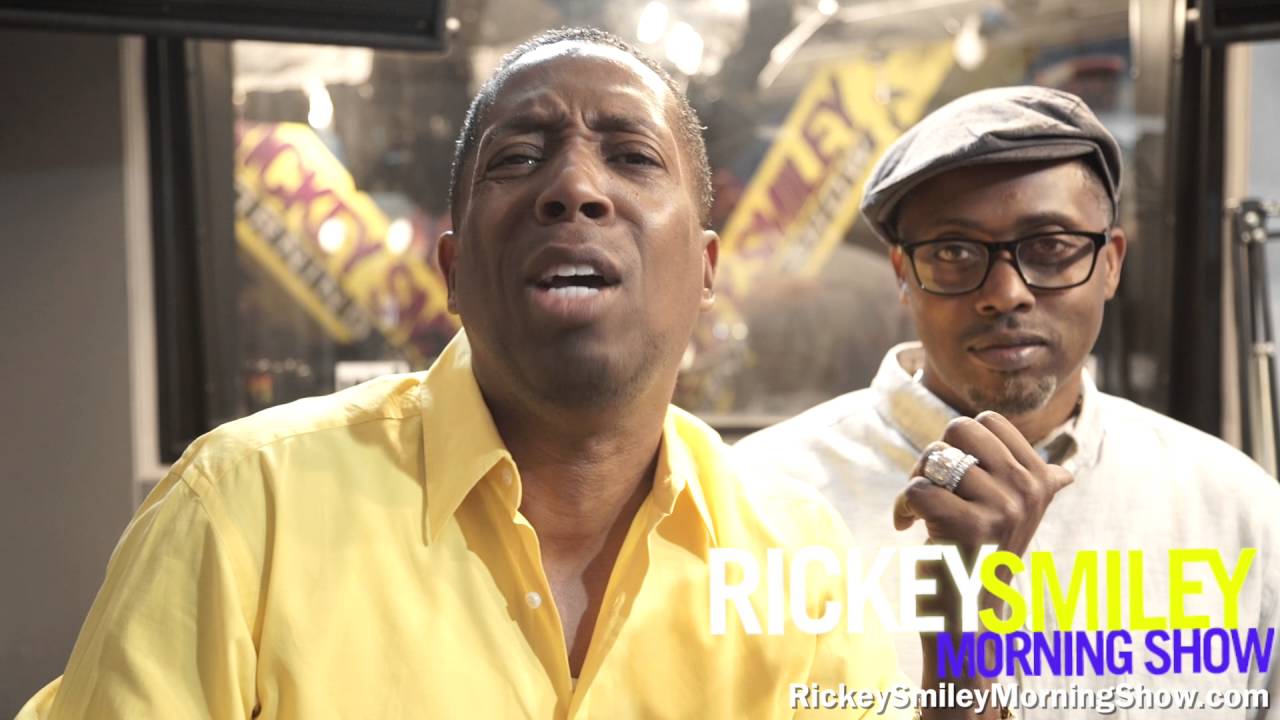 ABC/Lorenzo BevilaquaThe Fruit Snack Challenge is the latest TikTok trend keeping kids and parents entertained during the COVID-19 quarantine. While some kids are passing with flying colors, others need a little more practice. The friendly challenge calls for parents to capture their young child resisting temptation by refraining from eating fruit snacks in plain sight, while their parent […] 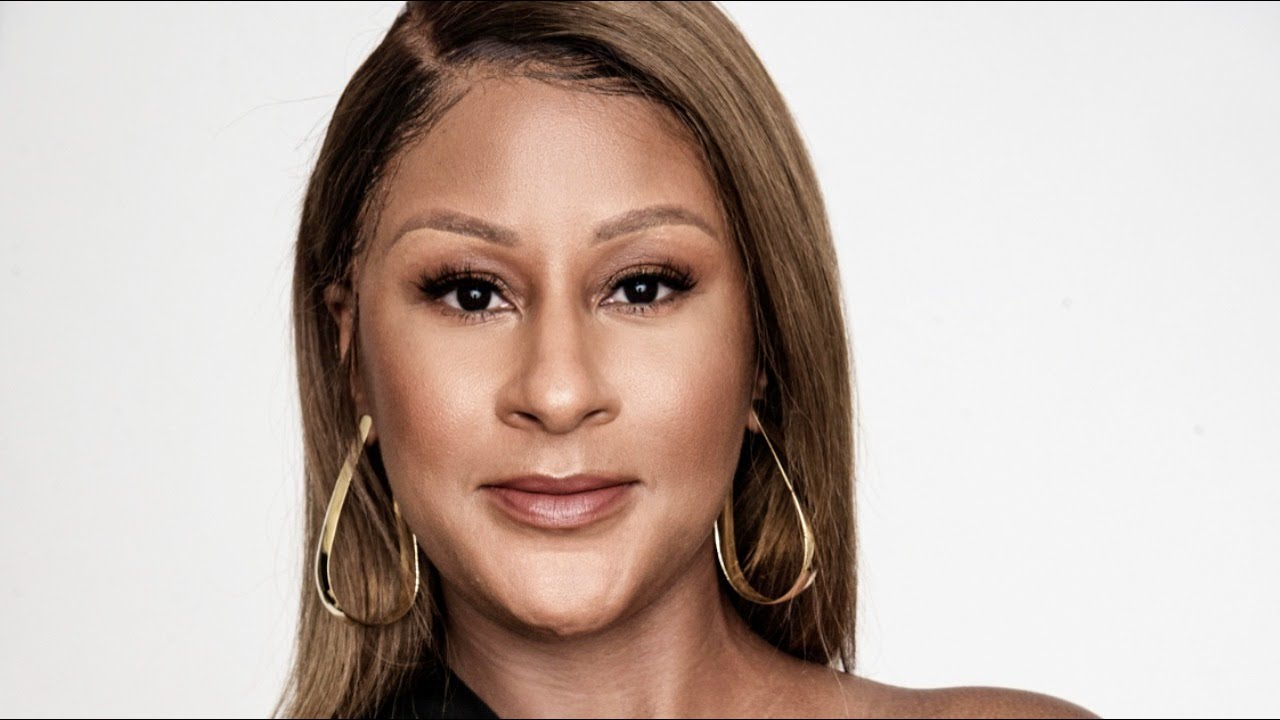 Angela Benton, CEO of Streamlytics talks about contact tracing and how it affects the black community and relates to #coronavirus as well. See more at the …