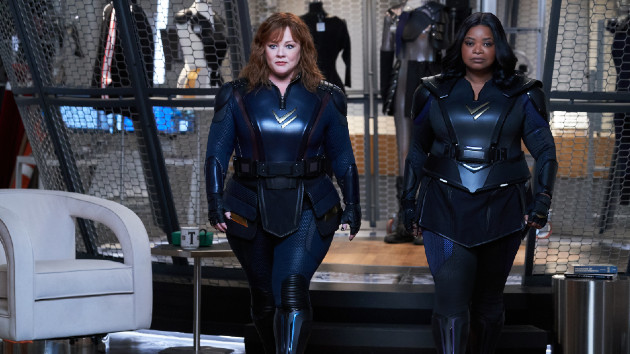 Hopper Stone/NetflixMelissa McCarthy and Octavia Spencer have teamed up for the Netflix action comedy Thunder Force. The film, which is the fifth collaboration between McCarthy and her husband Ben Falcone, follows McCarthy and Spencer as two childhood besties who reunite to become crime-fighting superheroes. McCarthy tells ABC Audio that after the tumultuous year we’ve had, it […]