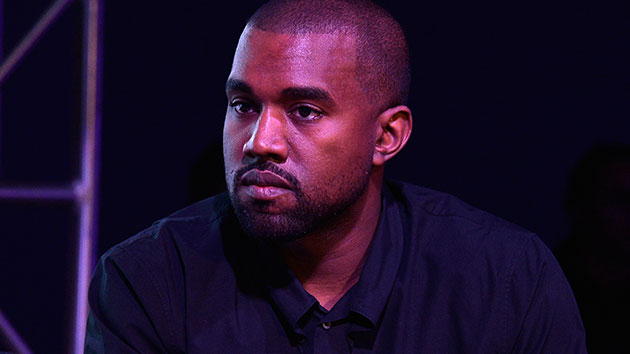 Frazer Harrison/Getty Images for Surface Magazine A docuseries about Kanye West is heading to Netflix after the streamer acquired it for $30 million.  It is set to premiere later this year. Billboard reports that the documentary series has been in the works for the past 21 years and is the brainchild of filmmakers Clarence “Coodie” Simmons and Chike Ozah. The duo, who also go […]