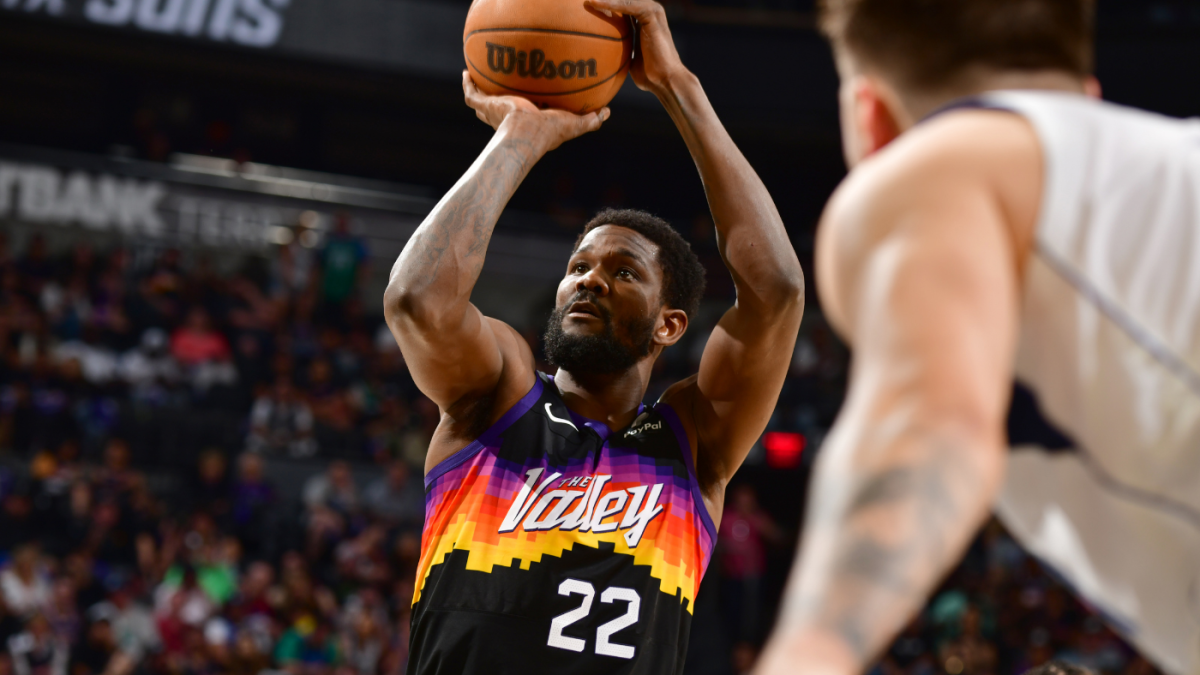 The Phoenix Suns‘ season ended in devastating fashion on Sunday, as they lost Game 7 of their second-round series with the Dallas Mavericks, 123-90. Their 33-point loss was the worst defeat at home in a Game 7 since the St. Louis Bombers lost by 39 in 1948.

While the night did not go to plan for anyone on the Suns, it was particularly rough for Deandre Ayton. The big man finished with five points and four rebounds in just 17 minutes of action. Some of that was down to the nature of the game, but even in such a blowout, most of the Suns’ starters still played 30-plus minutes.

A postgame comment from Suns head coach Monty Williams only increased the intrigue.

Asked about Ayton’s lack of playing time, Williams said, “it’s internal.” When pressed to expound on that quote, he declined.

Star guard Devin Booker, meanwhile, did not exactly make a strong plea for Ayton to be back next season.

“His contract situation is between him and the front office,” Booker said. “I care about him as a brother. Just making sure his mental is right…whatever happens, happens. Kind of hard to look so far in the future.”

Ayton did not speak to the media after the game, so we do not know his side of the story. The Suns will have exit interviews in the next few days, however, so we should hear from him at some point in the near future.

In any case, his lack of playing time and the Suns’ early exit from the playoffs do not bode well for Ayton’s future with the club. As Booker alluded to in his quote, Ayton is set to hit restricted free agency this summer.

The two sides could not come to an agreement on an extension last year, and Ayton was upset with the franchise after not getting a full max deal worth $172.5 million over five years, per Adrian Wojnarowski and Brian Windhorst of ESPN. While the Suns may have been open to a shorter max deal, no formal offers were ever made.

What this all means for this summer is hard to say. Ayton may want to go elsewhere and meet with other clubs to see if one will give him a true max deal. The Suns can match any offer sheet, though, and it’s hard to imagine they’ll just let him walk without getting anything in return, which opens up the possibility of a sign-and-trade. Of course, there’s always a chance that things calm down over the next few weeks, and Ayton either signs a new long-term deal with the club or takes the one-year qualifying offer worth $16.4 million.

In any case, the Ayton situation is going to be fascinating to follow. 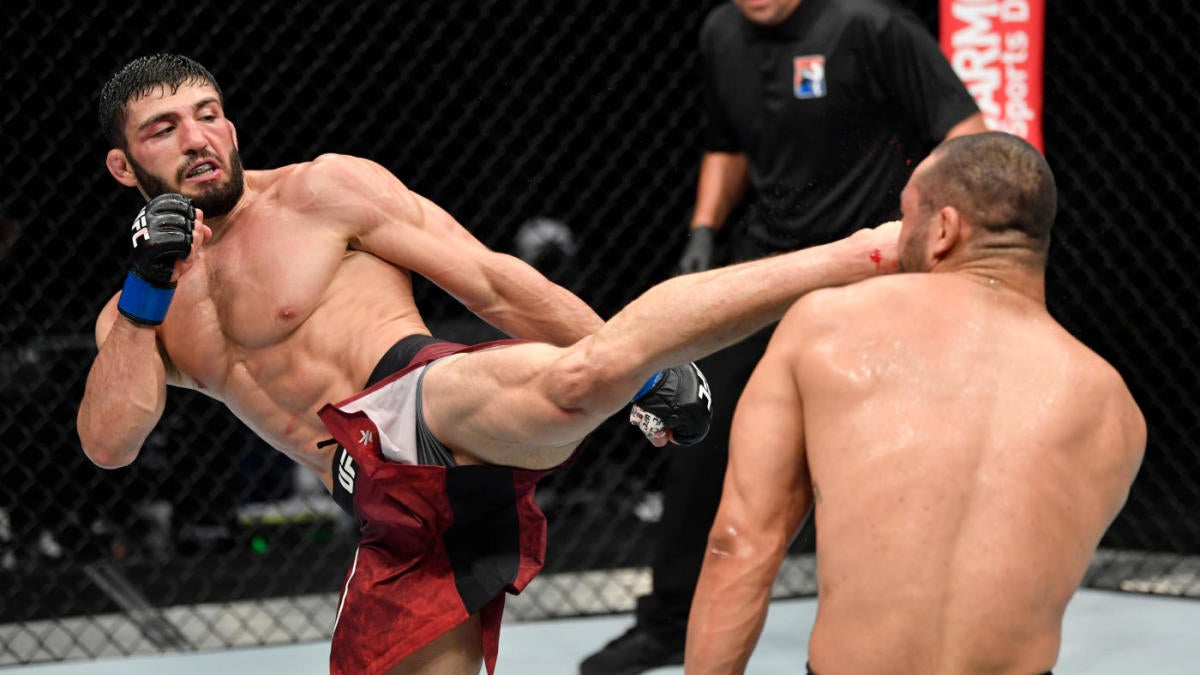 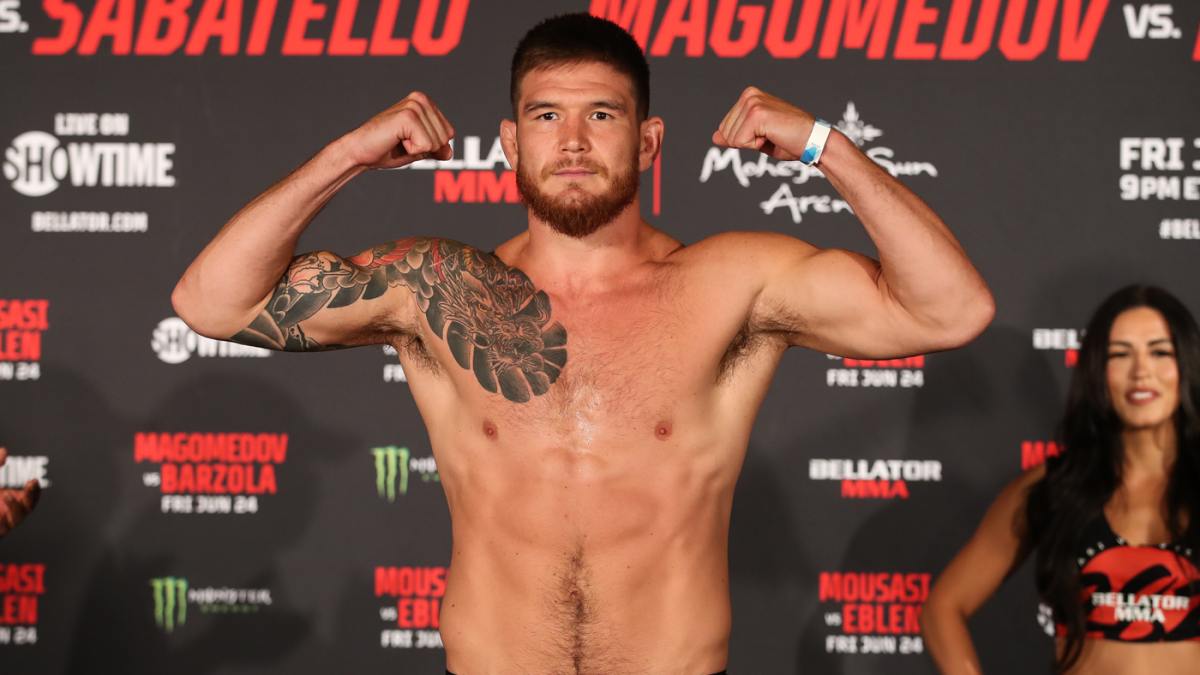 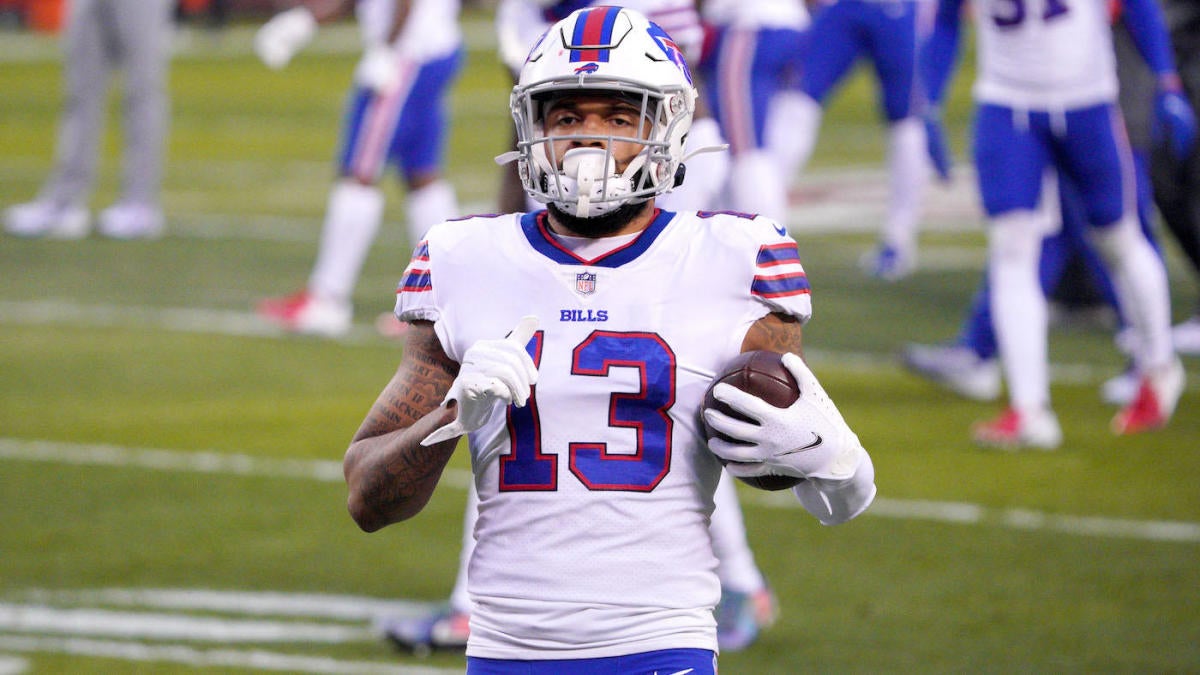 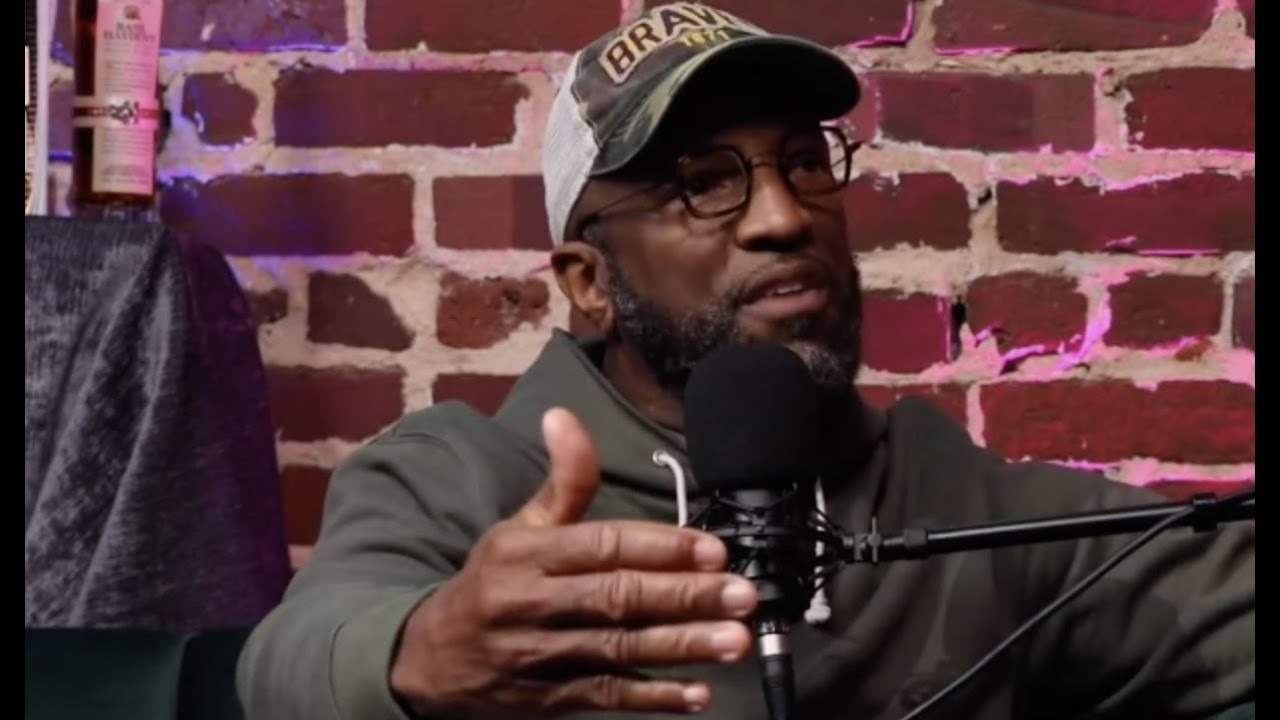 What Happened When Black Tony Put On Jeans With No Underwear 😳 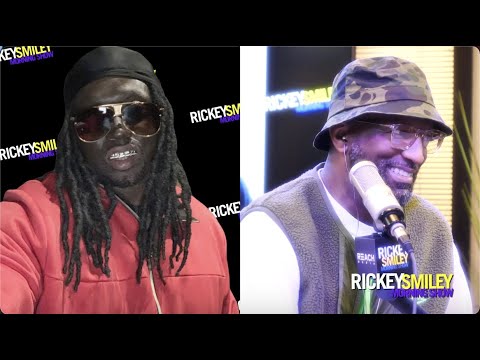