Seahawks, Blazers chair Jody Allen affirms teams aren’t for sale in letter to fans: ‘My focus is on winning’ 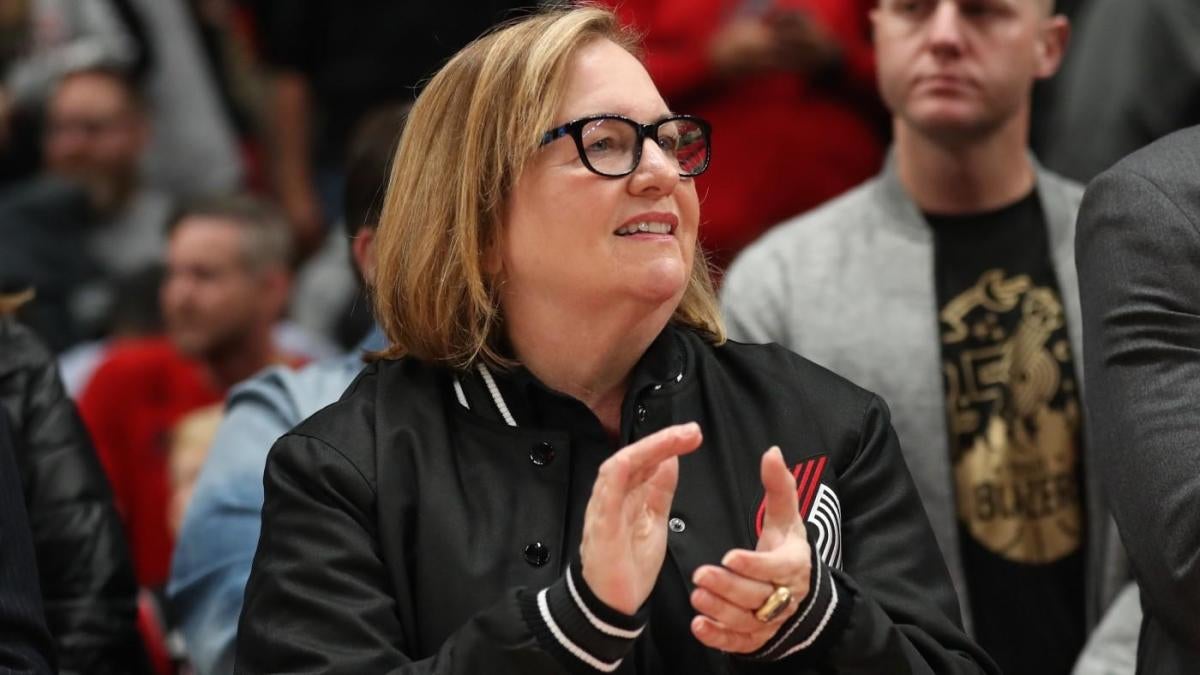 The Seattle Seahawks are not for sale — at least right now. Seahawks chair Jody Allen squashed rumors of a potential sale of the franchise Tuesday, releasing a letter to the fans of her future plans with the organization.

Allen, who also is part of the trust that owns the Portland Trail Blazers, included the NBA franchise in the statement.

“My long-term focus is building championship teams that our communities are proud of. Like my brother Paul, I trust and expect our leaders and coaches to build winning teams that deliver results on and off the court and field. As I’ve stated before, neither of the teams is for sale and there are no sales discussions happening.

“A time will come when that changes given Paul’s plans to dedicate the vast majority of his wealth to philanthropy, but estates of that size and complexity can take 10 to 20 years to wind down. The is no pre-ordained timeline by which the teams must be sold.

Allen currently runs the team as the sister of former Seahawks owner Paul Allen, who died in October 2018. The Paul G. Allen Trust owns the team, but Jody Allen is in charge of the trust. There has been speculation over the past few years that the Seahawks could be sold, which led to the reports of an impending sale. Paul Allen’s plans for his trust fund have played a major role in the reports leading to the potential sale of the Seahawks.

“Paul directed that the trust be liquidated upon his death and the assets used to fund his passion projects,” a source told Portland-based reporter John Canzano back in May. “None of this is up in the air. The instructions are clear: The sports franchises and everything in the trust must be sold.”

Allen bought the Seahawks in 1997 for $194 million, but they now have a value of $3.5 billion (12th in the NFL). Allen, who died due to complications of non-Hodgkin’s lymphoma in 2018 at the age of 65, wasn’t married and had no children. Jody Allen and her three children were listed as the beneficiaries. Allen’s official title is “Chair of the Seattle Seahawks,” while Bert Kolde — a longtime friend of Paul Allen — is listed as the vice chair of both the Seahawks and the Trail Blazers. Allen bought the Trail Blazers in 1993.

As of now, reports of the Seahawks and Trail Blazers being for sale have been put to rest. At some point, the Paul G. Allen Trust will have to move forward on what to do with the two franchises it runs.

The post Seahawks, Blazers chair Jody Allen affirms teams aren’t for sale in letter to fans: ‘My focus is on winning’ first appeared on CBS Sports.

As i said before, Despite the not too many flaws, the commitment to improving impresses myself above all else

Real and you can Personality traits out of Dutch Lady 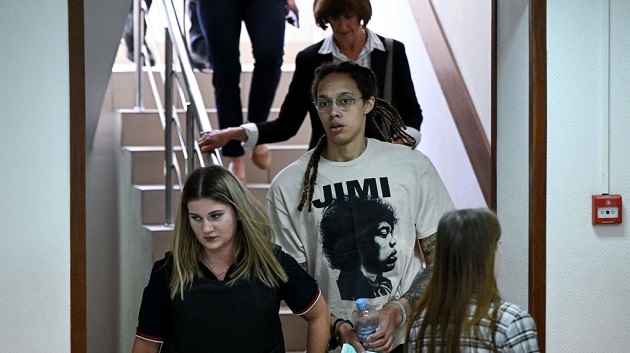