NFL insider notes: It’s time to buy the Raiders, the major Dolphins flaws on display and more from Week 2

Are you buying the Las Vegas Raiders? I am.

I know, I have been down this road before. A couple of years back. Thought they had turned the corner. Started to believe. But this feels different. Through two weeks in the NFL, it’s hard to identify a team that has been more gutsy, resilient, opportunistic or – on offense – as prolific. Their 2-0 start is as impressive as any in football, going from slugging it out with Baltimore Monday night, defeating the Ravens despite trailing 14-0. They overcome that crazy, late interception in the end zone to persevere deep into overtime. On a short week, they went across the country, played what felt like a 10 a.m. kickoff, and went about systematically throttling a defense some thought might be the best in football to emerge with a comfortable 26-17 win.

Sure, there are some flaws. It’s the NFL. Nothing is perfect.

This reconfigured offensive line has some issues, and right tackle is already in flux. Through two weeks they have barely run the football, with feature back Josh Jacobs more of a decoy against the Ravens, who were battling through injuries, and with him unable to suit up Sunday. Las Vegas ran the ball 25 times for just 52 yards after its running backs could only muster about 50 on the ground against the Baltimore, too.

But Derek Carr (over 800 yards passing already) is playing amazing football. He and Jon Gruden are conspiring to destroy defenses when they try to blitz (the Raiders seized control of this game on a bomb to Henry Ruggs on a third-and-10 blitz-beater after doing so repeatedly against Baltimore, too), and even with the Steelers suffocating star tight end Darren Waller in the first half, Carr still managed a balanced attack, hitting six different receivers. And with the Steelers without T.J. Watt in the second half (groin), to go with Tyson Alualu (who left with an ankle injury) and Stephon Tuitt (who did not suit up), the Raiders looked unstoppable.

Consider that they rolled up 286 yards in the second half alone; this a week after putting 221 on Baltimore in the second half as they rallied Monday night. This also appears to be a much improved defense, with Maxx Crosby looking like a Pro Bowl pass rusher, Yannick Ngakoue back from a lost 2020, Jonathan Hankins anchoring the interior and defensive backs displaying better ability to make plays on the ball.

These may end up being less than the best of vintage Ravens and Steelers teams, but the spirit the Raiders have also shown should help carry them, they finally have a home-field advantage again and even in what appears to be a very tough AFC West they have a chance to be a playoff team. Vegas, baby. Vegas.

The reasons why I was a Dolphins skeptic continue to resonate Sunday after Sunday. The offensive line has major issues in personnel, they are shaky in protections and don’t seem to have the answers when the most probing questions are asked by a defense. It’s, frankly, a tough watch.

People like to point fingers at Tua, and his health, but playing behind this unit would be a problem for anyone. And now that he might miss a few games, get ready for the real problems to start. How can a team throw the ball 44 times and not break 150 yards passing? In this day and age? The Dolphins somehow averages 3.1 yards per play Sunday against a Bills defense that ain’t the ’85 Bears.

Yeah, maybe having two offensive coordinators wasn’t so smart after all.

Miami found a way to win ugly at New England, but it’s hard to envision this offense going on a heater, and even that victory was more defensive in spirit than anything else. It’s early, but there is reason for concern. Have to wonder if Brian Flores, and his always itchy trigger finger, already has some assistant coach (or PR person, or assorted underling) in his sights.

There were several reasons the Colts lost at home to the Rams in a strange game. Losing Carson Wentz at the end hurt, especially with backup Jacob Eason quickly throwing a pick to cement the loss. Allowing Cooper Kupp (9 catches on 11 targets for 163 yards and two touchdowns) to run free all over the place a week after Tyler Lockett of the Seahawks did the same thing to that zone defense hurt, too.

But the Colts’ two early possessions in which they got in goal-to-go situations, with nothing to show for it, ultimately cost them as much as anything. In those two series they ran six plays from within the Rams’ 3-yard line and produced zero yards, no points, and turned the ball over on one of the ugliest interceptions you will ever see. In the first series they ran power back Jonathan Taylor four straight times – three of them right up the middle – only to never pick up a yard.

The next time down there the Colts ran Taylor inside again on second-and-goal from the 3, and were stuffed once more. On the next play Wentz came up with a bizarre shovel pass to no one (it appeared to be somewhat no-look) that was easily intercepted. Even getting two field goals in those instance and they probably win the game. Pick up one and you may be playing in OT at home. Instead, they are 0-2 with two home losses.

The Jaguars opened the game with a promising and surprising drive – marching 83 yards over 11 plays for a touchdown and taking 5:39 off the clock in the process. Then this happened on their ensuing drives, up until what amount to garbage time of their loss to Denver:

By then it was 23-7 with about six minutes left, and this one was over. The Jaguars held the ball for just 9:15, to 27:03 as the Broncos surged to the lead. Long way to go for the Jaguars. 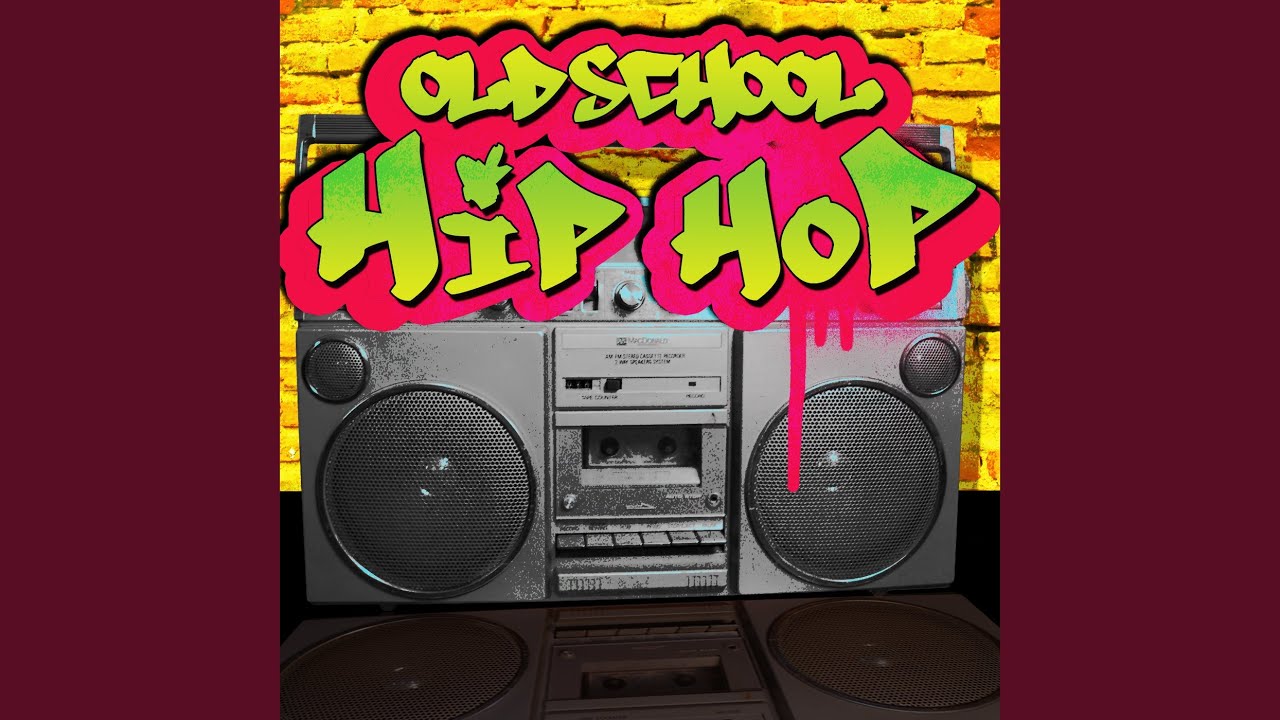 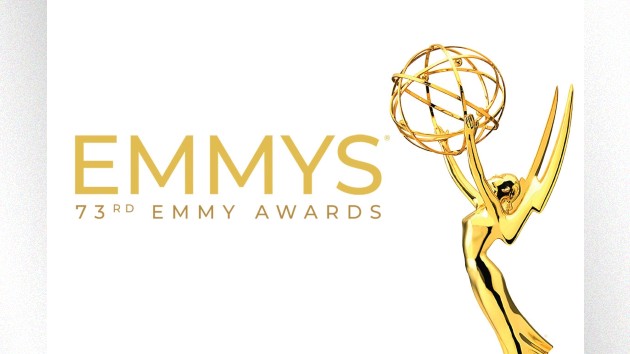