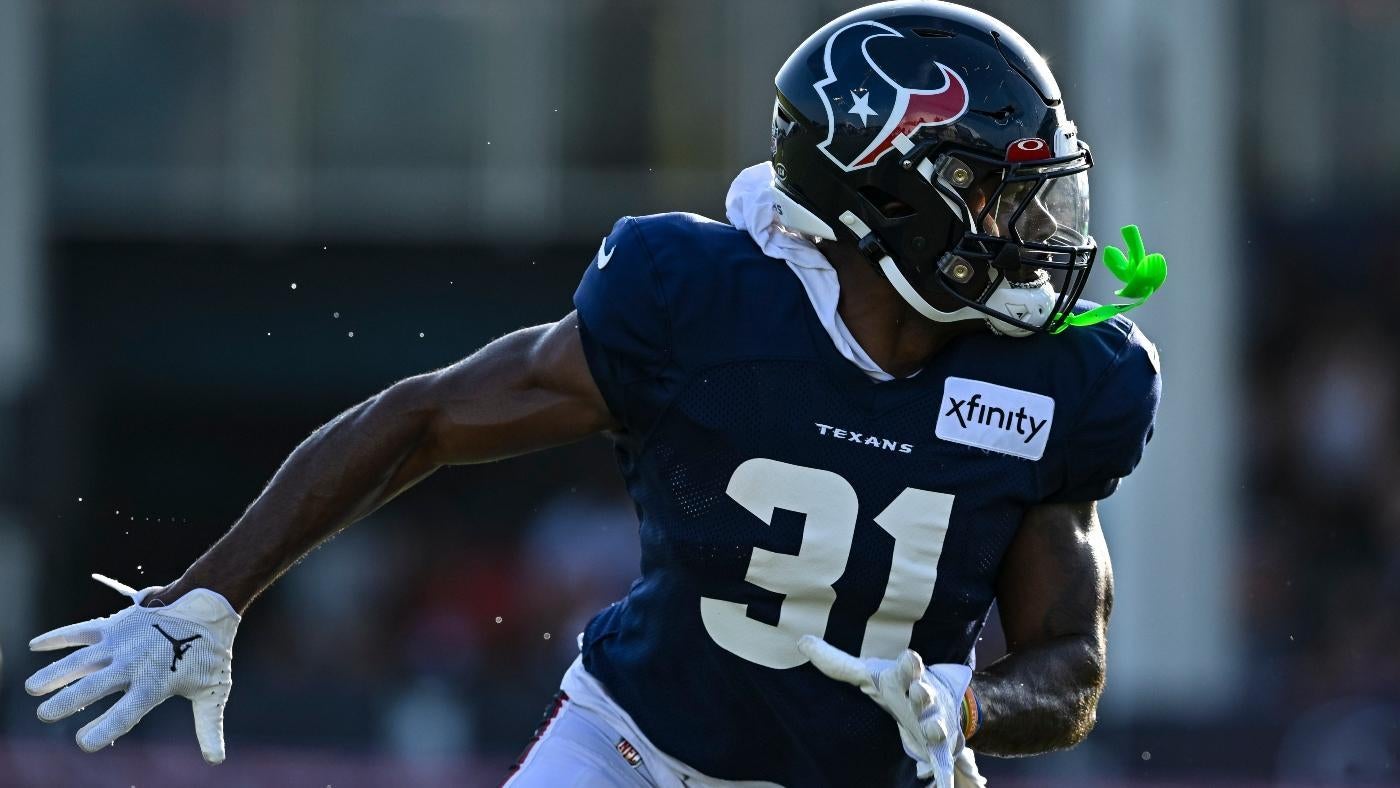 After seven matchups between Thursday and Friday night, Week 1 of the 2022 NFL preseason continues on Saturday with eight more games. Washington Commanders head coach Ron Rivera will take on his former team, the Carolina Panthers, as they try to figure out if Sam Darnold or Baker Mayfield will be their starting quarterback this season. When it comes to NFL DFS lineups, another quarterback of interest is Russell Wilson, who could make his debut for the Broncos against the Cowboys.

With so many familiar faces in new places and rookies looking to make an impression, the NFL DFS player pool offers plenty of intriguing options to choose from in Saturday’s action. Some of those players will get an extended look, and that volume could be key for winning preseason NFL DFS tournaments on sites like DraftKings and FanDuel. Before locking in any NFL DFS picks for Week 1 of the NFL preseason, be sure to check out the NFL DFS advice, player rankings, stacks and top daily Fantasy football picks from SportsLine’s Jacob Gibbs.

Gibbs uses a data-driven approach that has helped him consistently provide accurate rankings at every position. He has proven to be one of the nation’s most accurate Fantasy rankers in recent years, posting the eighth-most accurate results over the past three seasons, according to Fantasy Pros.

Gibbs analyzes each incoming rookie class in detail and is familiar with the entirety of each NFL team‘s offensive depth chart. He also closely monitored training camp reports this summer and has a feel for which players are poised for strong preseason performances. If there’s anybody who can give you an edge in preseason NFL DFS, it’s him.

Now, Gibbs has turned his attention to Week 1 of the NFL preseason on Saturday and locked in his top daily Fantasy football picks. You can only see them by heading to SportsLine.

For Week 1 NFL preseason games on Saturday, where every player is priced at $5,500 on DraftKings and $6,000 on FanDuel, one of Gibbs’ top picks is Texans running back Dameon Pierce. When the Texans moved up in the fourth round to select him, the decision was lauded by some and met with skepticism by others. He’ll get his first chance to show who was right about him on Saturday against a New Orleans defense that many consider an elite unit heading into this season.

Pierce didn’t exactly get an extraordinary amount of carries in his final two seasons at Florida, but he was impactful with the attempts he was given. During those two years, he averaged 5.22 yards per carry and developed a reputation as a tough back that finished every run by delivering the blow to defenders rather than the other way around. With Marlon Mack and Rex Burkhead also vying for a significant role in the offense, motivation is high for Pierce to establish himself as the man in the backfield, and flashing his ability in his debut against New Orleans would be a great first impression.

Gibbs is also rostering Buccaneers running back Rachaad White, who was a third-round pick in the 2022 NFL Draft and has a viable path to significant playing time with Ronald Jones II now off to Kansas City. Although he is not quite as big as starting running back Leonard Fournette, White still has substantial size for a running back at 6-0 and 214 pounds. Fantasy players should pay attention to how he looks on Saturday, as Fournette has been known to pick up nagging injuries throughout his career, and White could be a factor for NFL DFS lineups during the regular season as well.

White had some critiques coming out of Arizona State as a linear runner who doesn’t work to make defenders miss, but that might not matter in Tampa Bay’s offense. Last season, the Bucs had the second-best power rushing rank in the league, and averaged 4.44 yards per carry when selling out for such runs. Behind Fournette, there is a legitimate competition for the next man up, but as the rookie the team took in the fourth round, White will get every opportunity to show he’s the front-runner for that role on Saturday. See who else to include on your rosters here.

Gibbs is also targeting a player who could go off for massive numbers on Saturday because of a dream matchup. This pick could be the difference between winning your tournaments and cash games or going home with nothing. You can only see who it is here.