Mark Henry allows some AEW talent to make their own decisions and fail: ‘It means more when you pick them up’ 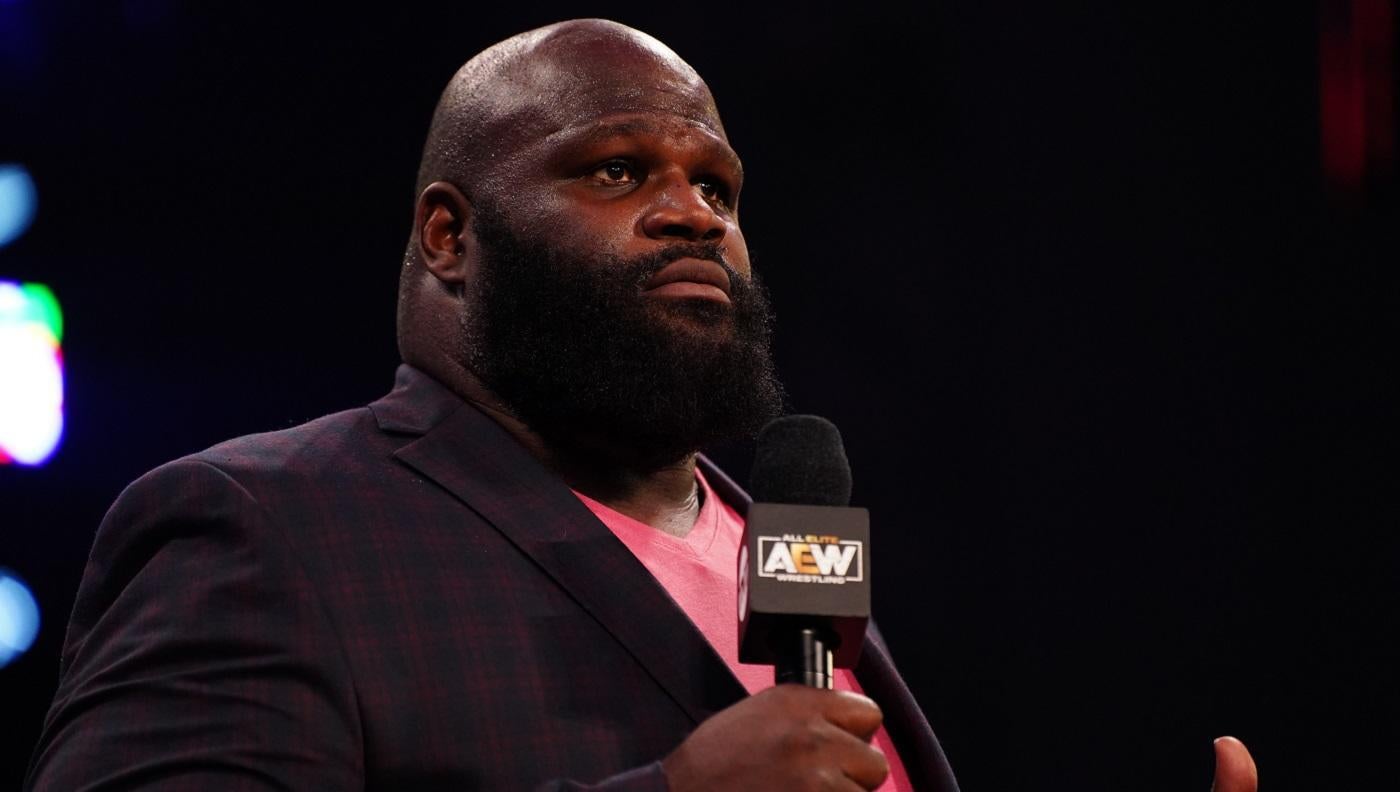 Mark Henry approaches coaching pro wrestlers with the same otherworldly mettle that set records in powerlifting, earned him two world championship reigns in pro-wrestling and a spot in the WWE Hall of Fame. The 51-year-old has been working to help instill some of that knowledge on the next generation for more than a year now at AEW.

The promotion is generally perceived as a promotion that allows their talent more creative freedom. Instead of being rigidly scripted, it is understood that talents are responsible for delivering key plot points in their own unique ways. Henry is all about tough love. Roster members are welcome to go against the grain, but you’ll be hearing from “The World’s Strongest Man” if those efforts fall flat.

“A seasoned producer, a seasoned writer, a seasoned agent or a coach can say to any athlete that they work with, ‘I’ve done this 150, 200 times. You’ve never done it before once. So why don’t you just take my advice and see if it works?’” Henry told CBS Sports. “And 90 or 99% of the time, the athlete will say, ‘Let’s go.’

“Then there’s that tiny, tiny, small spot where somebody will go against the grain and you say, ‘OK, let’s do it your way.’ That’s my philosophy. I want you to be able to show me that you can succeed. But if you fail, I’m going to tell you, ‘Now, are we ready to listen?’ Some people fuss and fight. The talent tends to rebel against that. I don’t do that. I’m gonna let you fail. Same as my kids. I let them fail because it means more when you pick them up. When they see that you know what you’re talking about. The lesson for today, kids, it’s OK to fail as long as you get your ass up.”

Check out the full interview with Mark Henry below.

“The proof is in the pudding. Wardlow is doing his thing,” Henry said. “I know that Will Hobbs, Brody King, Lance Archer, Satnam Singh are hard workers. That’s the underlying trait of a wrestler where you can’t get enough. You’re always looking at videos and old-school wrestling matches. Those people are the ones that make it because it’s not just that they’re a fan of it or that they like it, but they can see the end of the tunnel already. It’s far away but they can see it. They can see the million-dollar houses and exotic cars and vacations in the Caymans. They can see all of the luxuries, but they also see Mount Rushmore and they desire to be on it.

“Those are people that I like to work with because it’s really not working at that point. It’s just opening the door for them to come in. Satnam SIngh is one of those guys. He just can’t get enough. It’s like to the point where I see him walk up and I go, ‘Oh shit, here goes an hour.’ I know he’s going to want to pick my brain for an hour. But that is why they hired me. To take care of all of those people that have that potential and the ones who don’t, push them to be more like the other guys.”

The post Mark Henry allows some AEW talent to make their own decisions and fail: ‘It means more when you pick them up’ first appeared on CBS Sports. 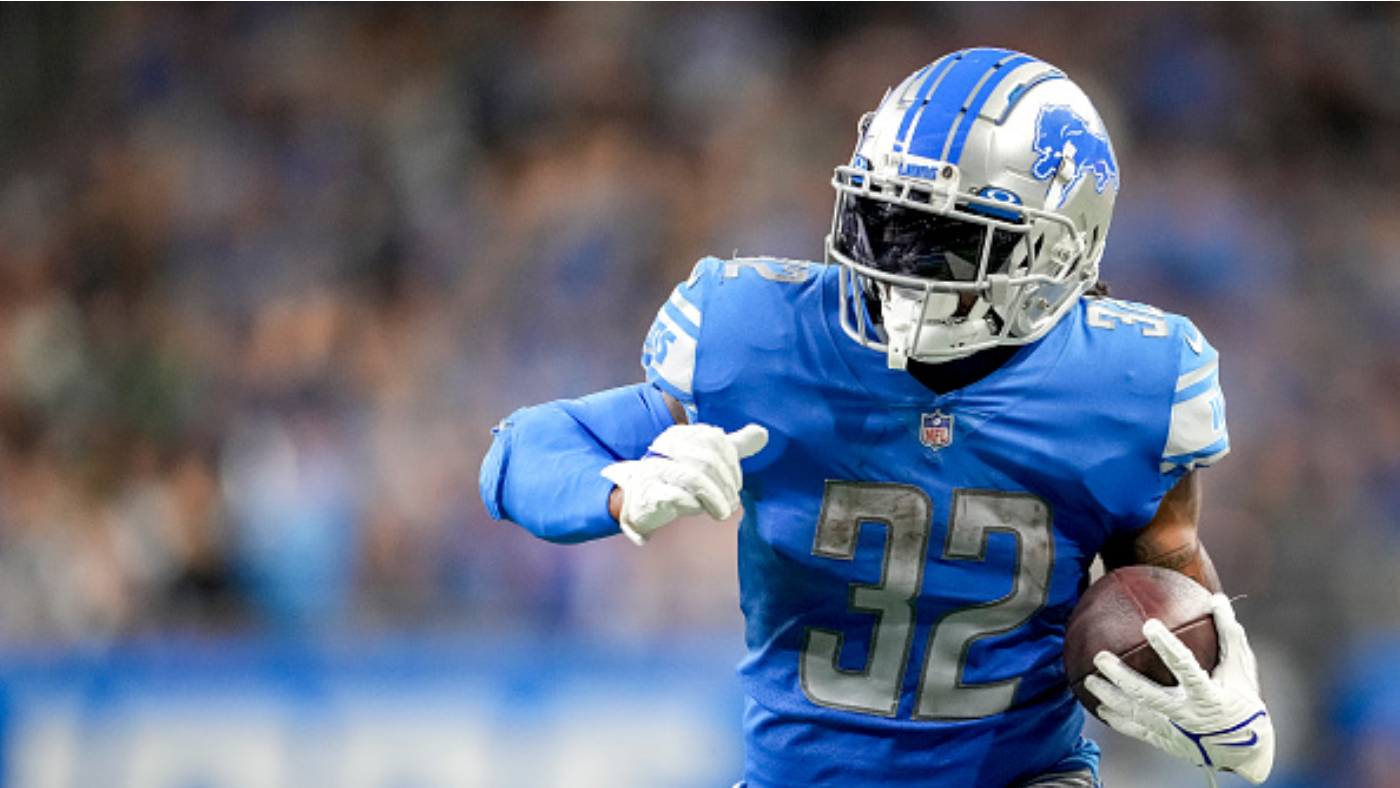 Hands-into the make is where Rocio protects the woman investment 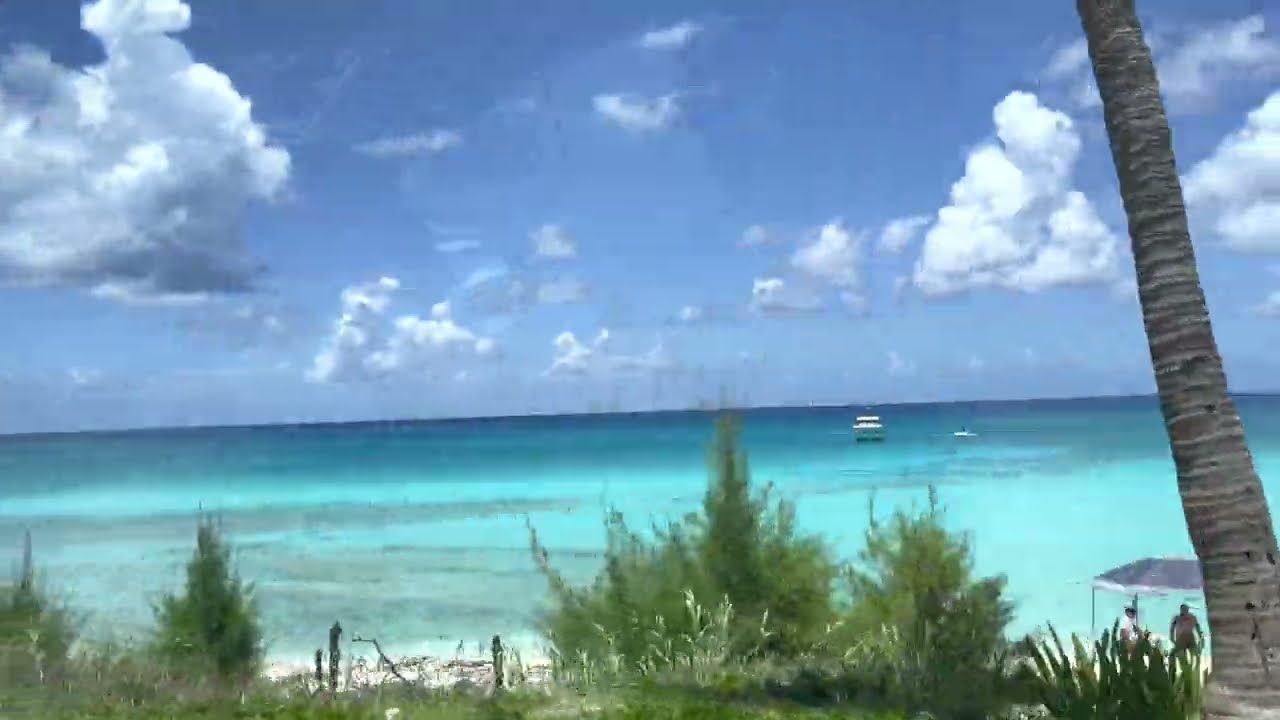 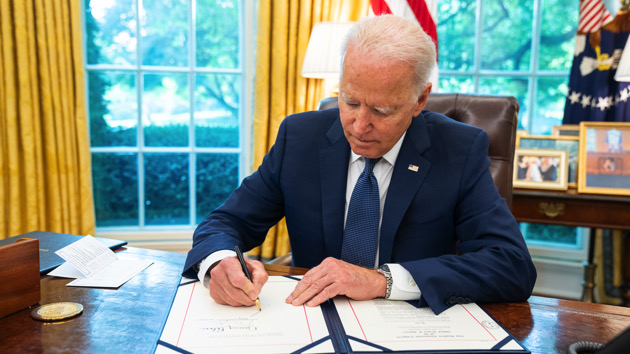