Written by Isabel Gonzalez on August 5, 2022 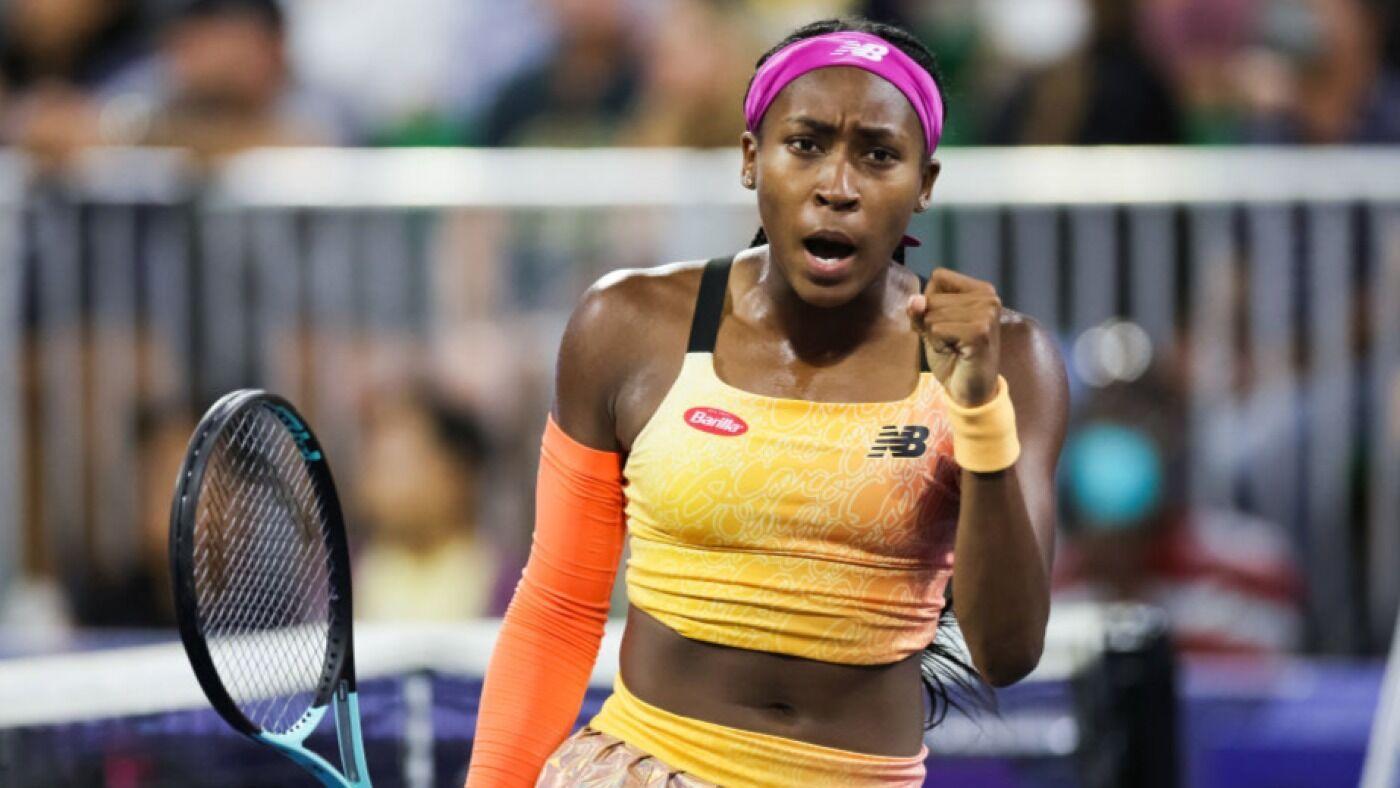 Coco Gauff claimed a resounding 6-4, 6-4 victory against Naomi Osaka in the second round of the Silicon Valley Classic in San Jose, Calif. The result evens out the all-time series between Gauff and Osaka, as each of them now have two wins.

A No. 6 seed in this tournament, Gauff is currently the world No. 11, good for the best ranking of the 18-year-old’s career thus far. She certainly played like it on Thursday night, as she took control of the match right away and broke Osaka once in the first set.

During the second set, Gauff continued that momentum and managed to grab a 5-1 lead. However, the former world No. 1 Osaka did not give up easily, going on to save seven match points and cut the deficit to 5-4. It was a solid effort, but eventually Gauff ended the match with an unreturnable serve.

“At 5-1, 0-40, I was not settled at all. It’s very rare that someone comes back from 0-40 twice, but it’s Naomi,” Gauff said after the match. “That just shows how much of a fight she has. She could have easily thrown in the towel, but she didn’t.”

Gauff said Osaka is one of those players that no matter what the score it, she knows Osaka will always present a challenge. Gauff added she was proud of herself for not letting Osaka’s comeback effort get to her.

“I could have easily folded in those couple of double-faults and match points that I lost.” Gauff said. “But I kept telling myself, ‘Another point, another chance,’ and then the music kind of helped on the bench. I was trying to sing along to the song to get me out of the match.” 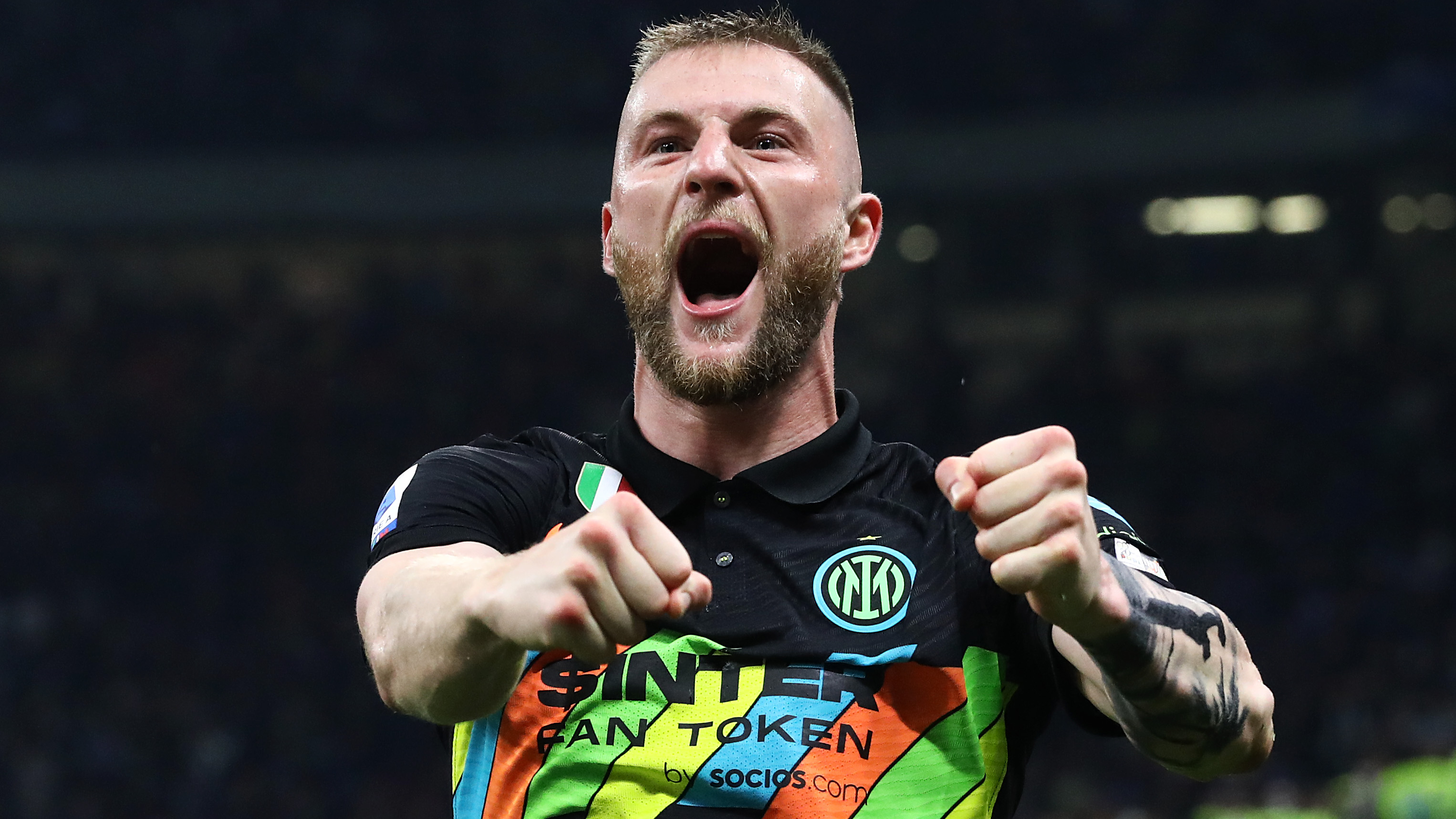 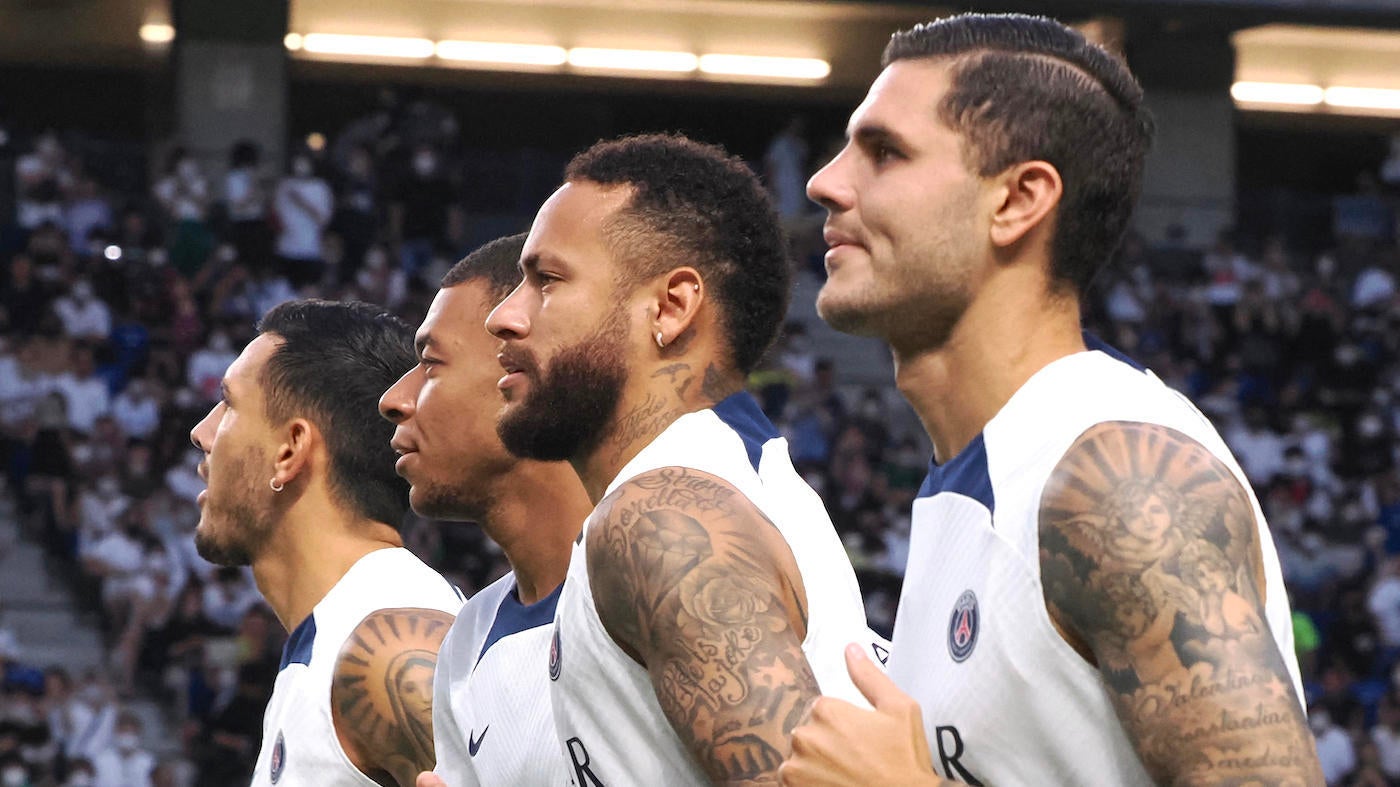 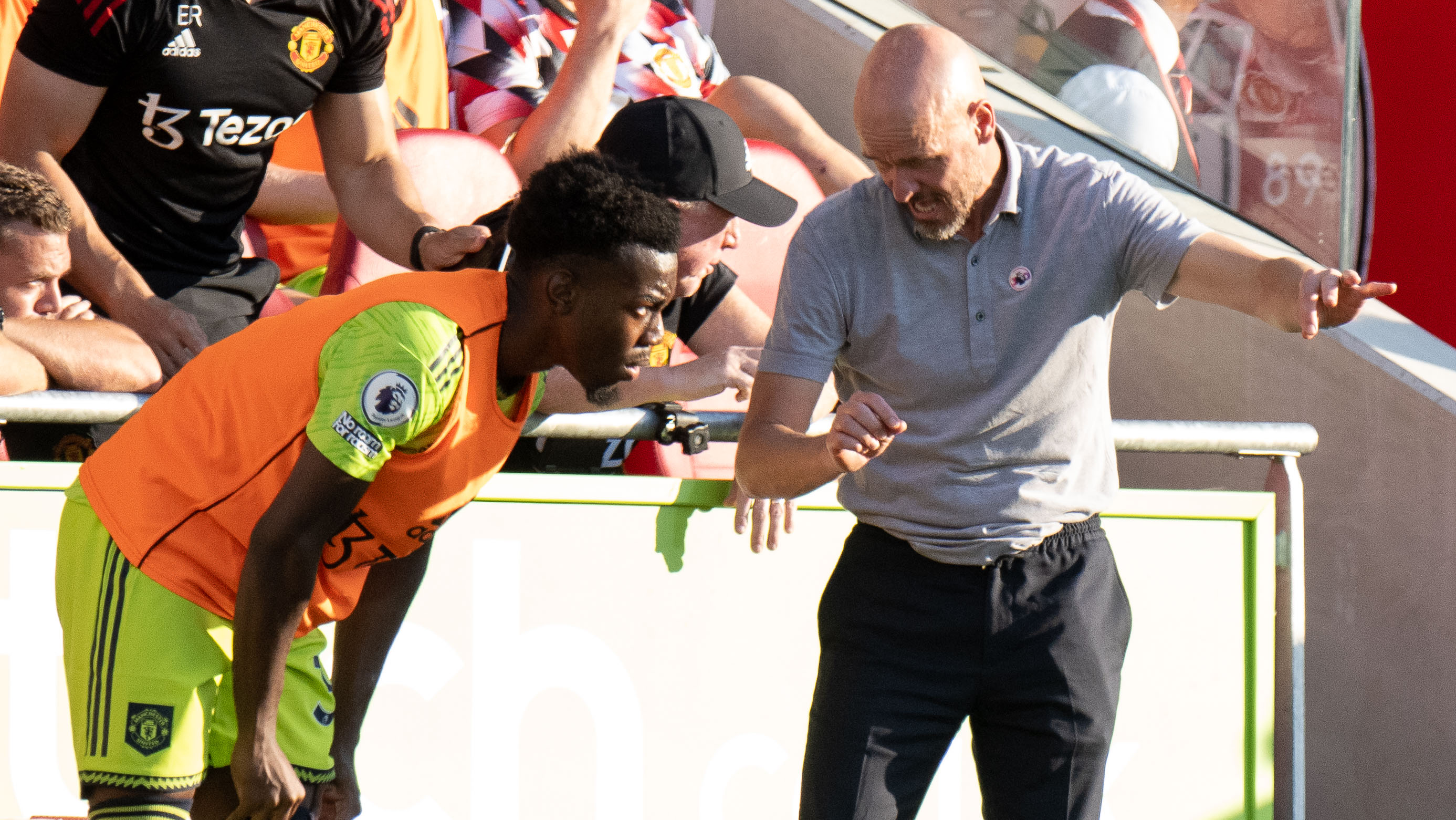 Willow Smith chalks up father’s Oscars slap to being human 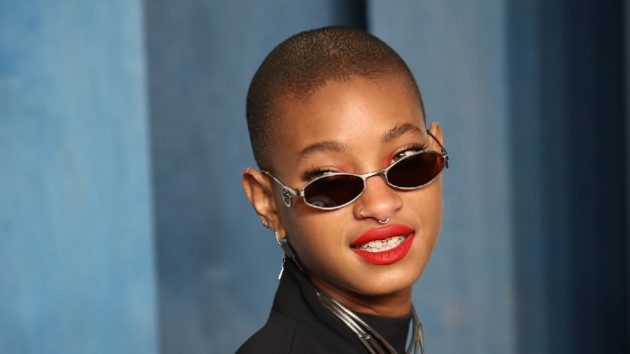 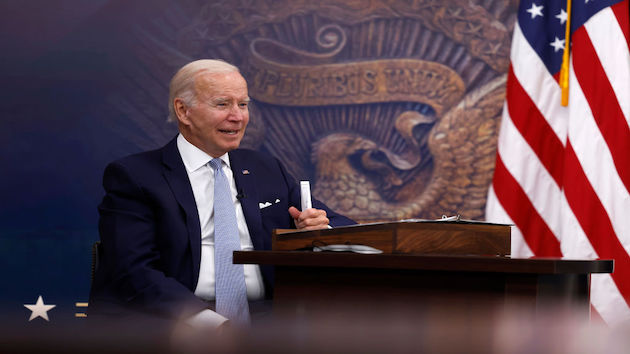