(Note Language) The Game and NBA Youngboy‘s “O.P.P.” collab has been removed from the former’s album, Drillmatic: Heart vs. Mind, and it’s no longer available on streaming services. According to Game’s manager, Wack 100, the song was nixed due to financial reasons, specifically NBA’s expensive feature fee.

“YoungBoy charge n***** $300,000 a verse. That’s what he charge. That’s what it is,” Wack said in a recent Clubhouse conversation, per XXL. He admitted the 22-year-old offered “a helluva deal,” and dropped the price down to $150,000 for both the song and video. But, the feature would have still cut into Game’s marketing budget.

The album, he explained, had gone from 20 to 31 tracks, hindering him “from being able to do other things.” “O.P.P” was taken off the album as a result and will be replaced with a solo version.

“I had to make an executive decision whether I wanted to pay the tab he sent me, which was a respectable, great tab,” Wack explained. “It was love. I can’t front. But, that tab would have cut into that, that and that.”

He concluded, “It was just a business decision that I had to make.”

Suspect in custody after shooting at Hampton Inn in Dearborn, Michigan: Police 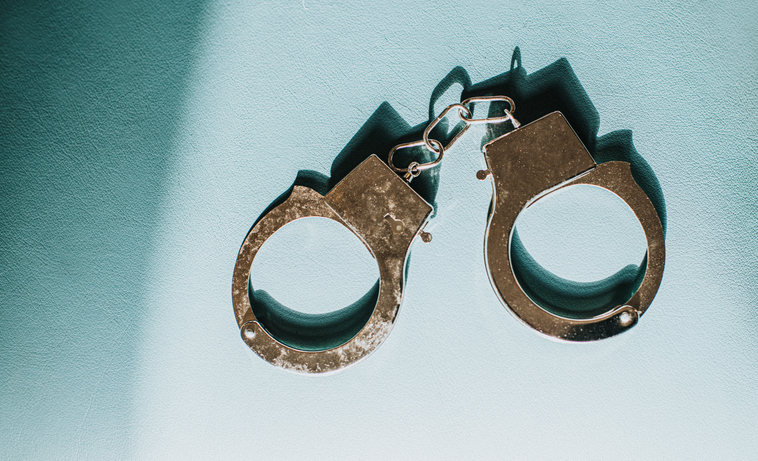 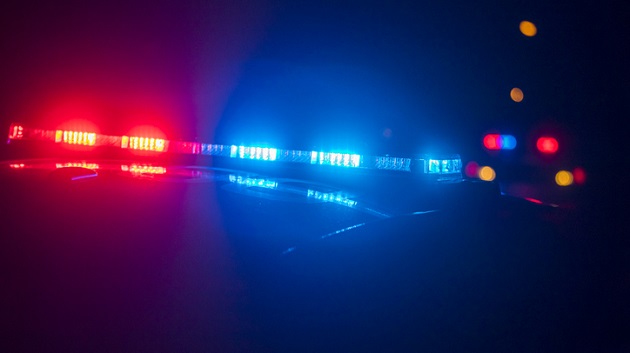 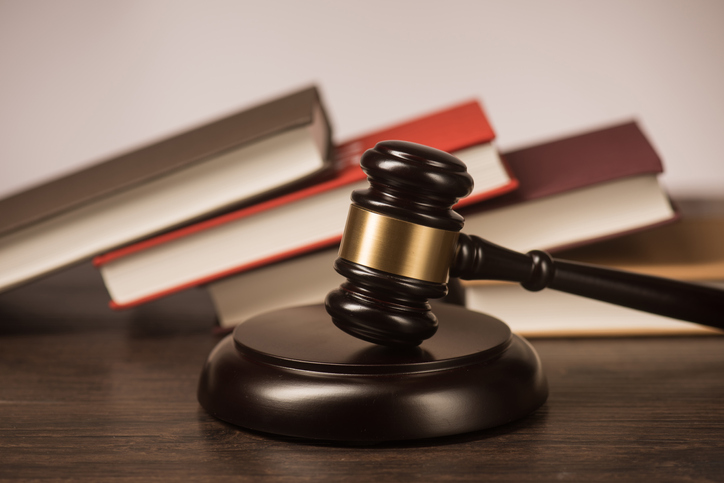 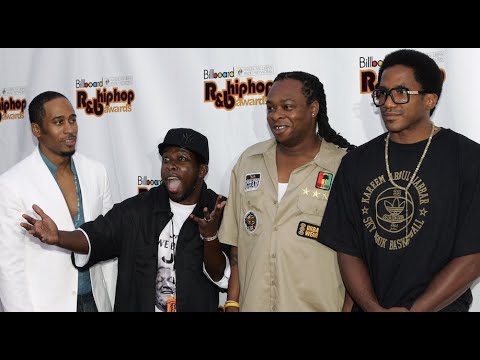 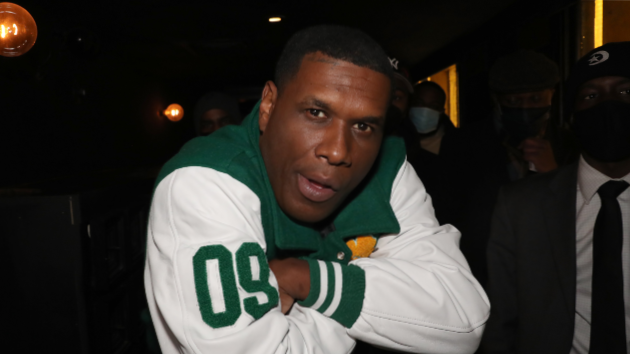