A 25-year-old Kanye West previews a song from his debut album in the trailer for his new Netflix documentary, titled Jeen-Yuhs.

Jeen-Yuhs has been in production for 21 years for a reported $30 million, according to Pitchfork, and will debut in 2022. A release date will be announced later.

In other news, Kanye’s Donda album falls from number two to number four this week on the Billboard 200 after debuting at number one earlier this month. 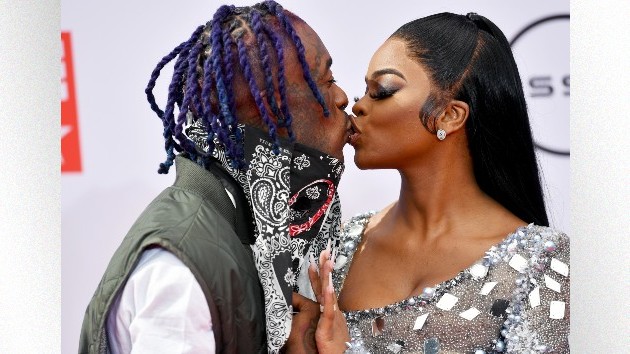 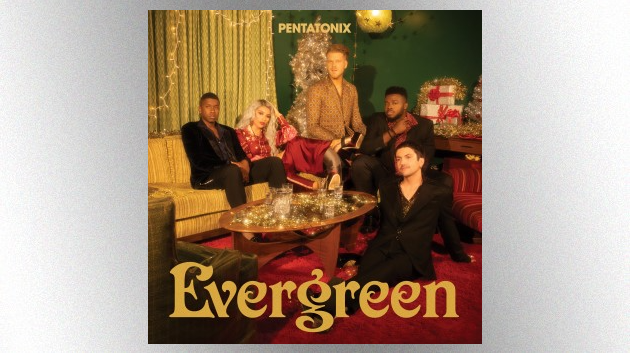 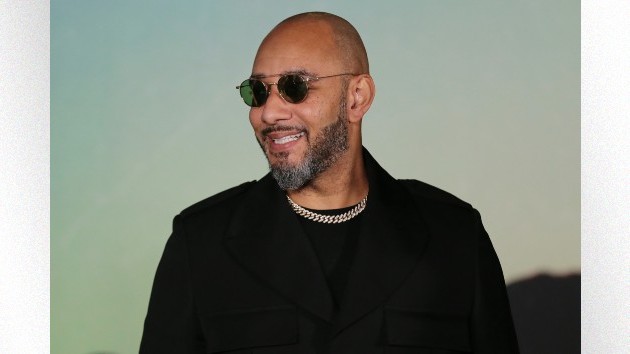 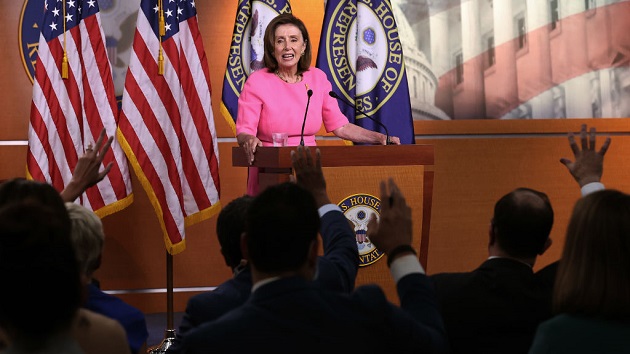