(EL PASO COUNTY, Co.) — The stepmother of an 11-year-old Colorado boy who went missing before his body was found across the country two months later is facing a new charge of solicitation to escape the jail where she’s being held for his murder.

Letecia Stauch sought help from a fellow inmate at El Paso County Jail through both a conversation and letters in which she laid out a plan to break through her cell window with a broom handle, according to a probable cause affidavit.

The inmate who reported Stauch said she was probably asked for help because she was “Italian and kind of the bad boy.” Staunch also offered to give money to the inmate, who had access to a broom, in exchange for help, according to the affidavit.

“You have my word to make sure we are MIA,” Stauch said in the letter, according to the affidavit. “I got us covered!”

The inmate said she wasn’t going to help Stauch because she didn’t want to make “her own situation worse” and because she knows about Stauch’s charges and “doesn’t want to be involved or have anything to do with her,” the affidavit said.

A shakedown of Stauch’s cell uncovered a letter addressed to her daughter saying that if “something comes up on the news like she is no longer in the jail or is missing to not be afraid.” She also urged her daughter to keep normal and focused.

Stauch is being held for first-degree murder in addition to other charges related to the death of Gannon, who went missing Jan. 27 and was found 1,400 miles away near Pace, Florida, on March 20.

Stauch was the last person to have seen Gannon. She told police he had stayed home from school, but that he’d left to go to a friend’s home in the afternoon.

One of Stauch’s neighbors came forward with surveillance footage a few days after Gannon went missing. It appears to show Stauch entering a red pickup truck around 10:13 a.m. and Gannon entering soon after. The video showed Stauch returning with the vehicle four hours later, without Gannon.

Gannon’s father, Al Stauch, was on deployment with the National Guard from Jan. 25 to 28 and has cooperated with authorities. He filed for divorce from Letecia in March. Gannon’s birth mother, Landen Hiott, had spent months pleading for her son’s safe return.

Letecia Stauch faces life in prison without parole if she’s convicted of first-degree murder. She has yet to make a plea, but is set to appear in court for a status conference on Friday.

Sterling K. Brown On Why He's So Loyal To His Wife 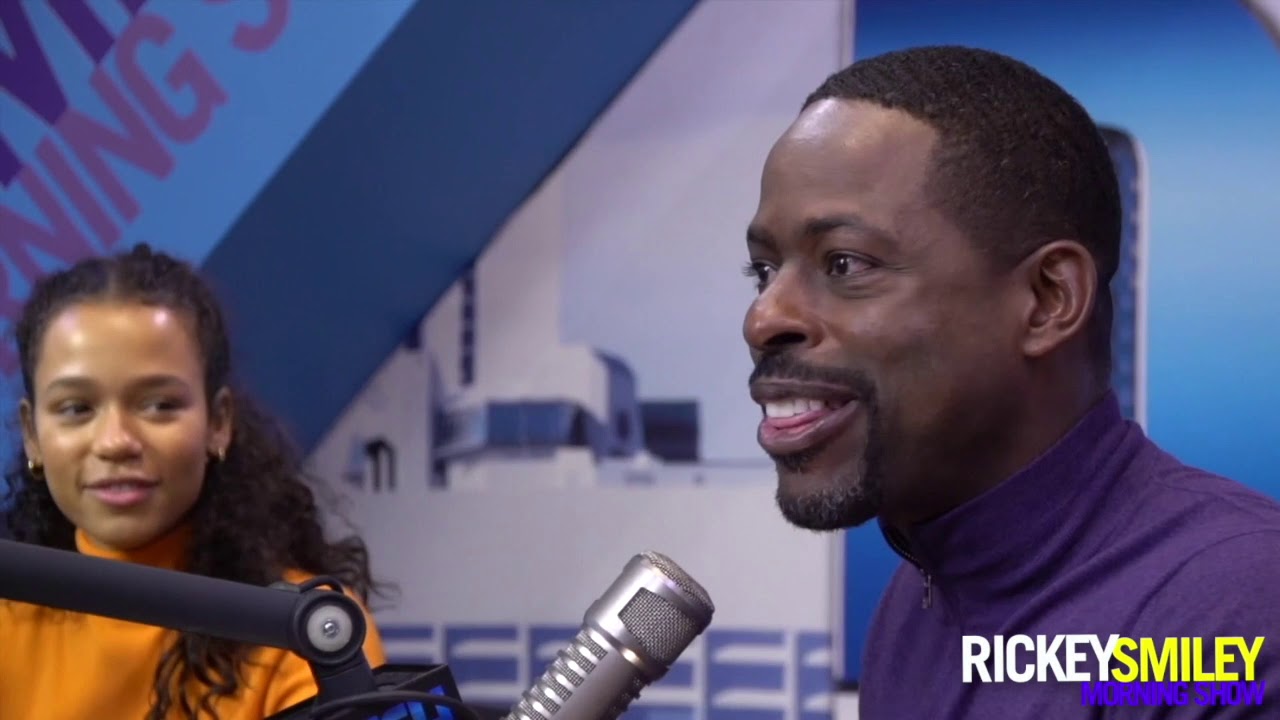