Will beaches and summer camps open? Here’s what summer may look like this year – National News

(NEW YORK) — For Sandra Soellner’s 11-year-old daughter, Avery, summer camp is something that she’s been looking forward to.

But with coronavirus still putting a pause on many plans, it’s hard to tell if summer events like summer camp are still happening or not.

“None of the camps she’s attending have been cancelled yet,” Soellner told Good Morning America. “I think even if the camps run, I’ll have to make a decision independent of that about if I’m comfortable sending her.”

With the unofficial start of summer just weeks away, some officials worry that the warmer weather will tempt many into taking part in summer activities, leading to hampered efforts to contain the spread of coronavirus across the board — and it’s already happening.

Over the weekend, as a heatwave hit Southern California, thousands of people flocked to beaches that were open in Orange County despite pleas from state and local leaders to stay home.

And while many have argued reopening businesses like restaurants and hair salons too soon in Georgia and other parts of the country, more state leaders are following suit and moving forward with plans to reopen parts of their states as well.

But this summer, after many have been cooped up inside the house, some are predicting that outdoor places like the beach will be favored spots that many will swarm.

“Places where you can go and maintain somewhat of a distance are going to be more favored types of activities,” said Dr. John Brownstein an ABC News contributor and epidemiologist from Boston Children’s Hospital. “So heading to the beach, heading to a national park.”

While places like hard-hit New York City have already closed pools for the season and 1,000 summer camps that are run by the parks department have been cancelled, state leaders are warning that the outcome of putting a pause on events like this into the summer may take a toll on residents.

Over the weekend during his presser, New York Gov. Andrew Cuomo said, “You can’t tell people in a dense, urban environment through the summer months, we don’t have anything for you to do, stay in your apartment with the three kids. That does not work. There is a sanity equation here also that we have to take into consideration.”

Still, many are hoping that summer can be salvaged.

“We can look at what we have to deal with as an opportunity for innovation,” said Brownstein. “People will rally around and make this work and do this now in the summer with sort of new types of guidelines but we’ll still be able to enjoy life outdoors.”

Tom Rosenberg, president and CEO of the American Camp Association, told GMA that whether or not children can go to camp this summer may depend on where the camp is located.

“COVID-19 is happening different ways across the country right now,” he said. “Some states will be in Phase 2 when another state is in Phase 1 or another state has not yet gotten through the opening of a wave.”

“So we are trying to look ahead and understand with the help of the CDC [U.S. Centers for Disease Control and Prevention] and the state and local public health authorities, what needs to be true this summer in order for camps to operate safely,” Rosenberg added. 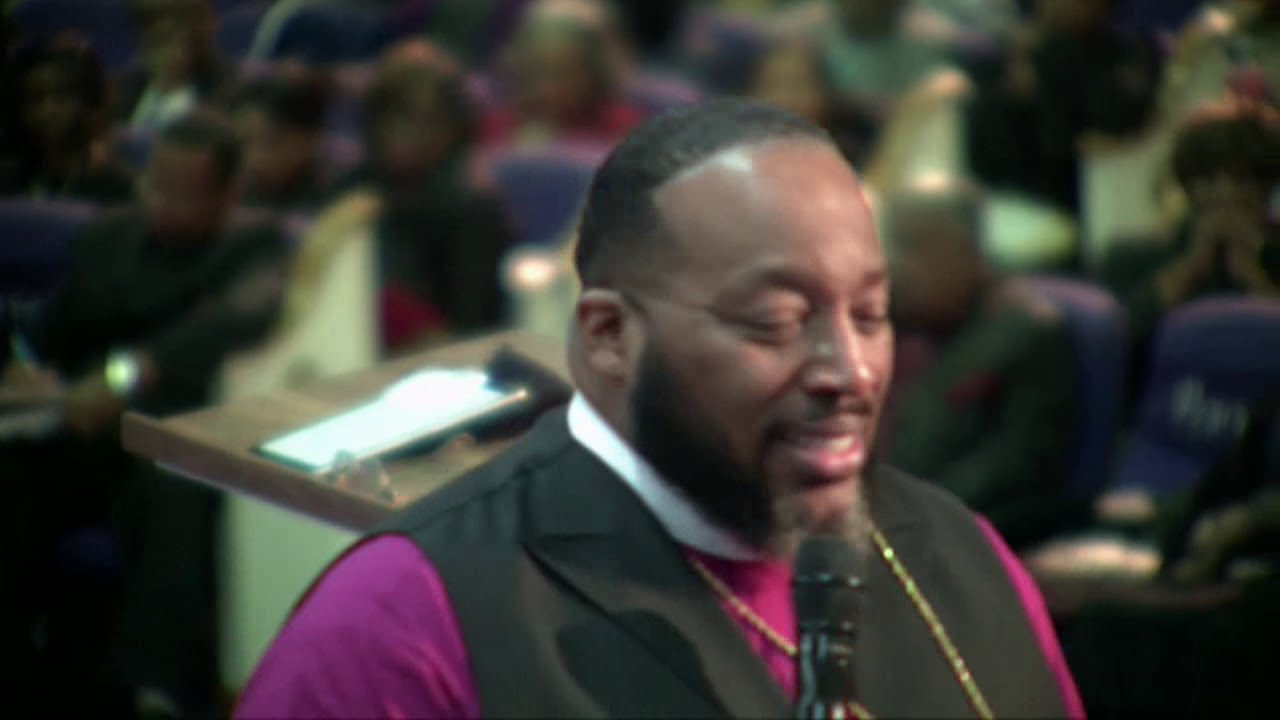